Advertisement
The Newspaper for the Future of Miami
Connect with us:
Front Page » Profile » Profile: Mary Cagle 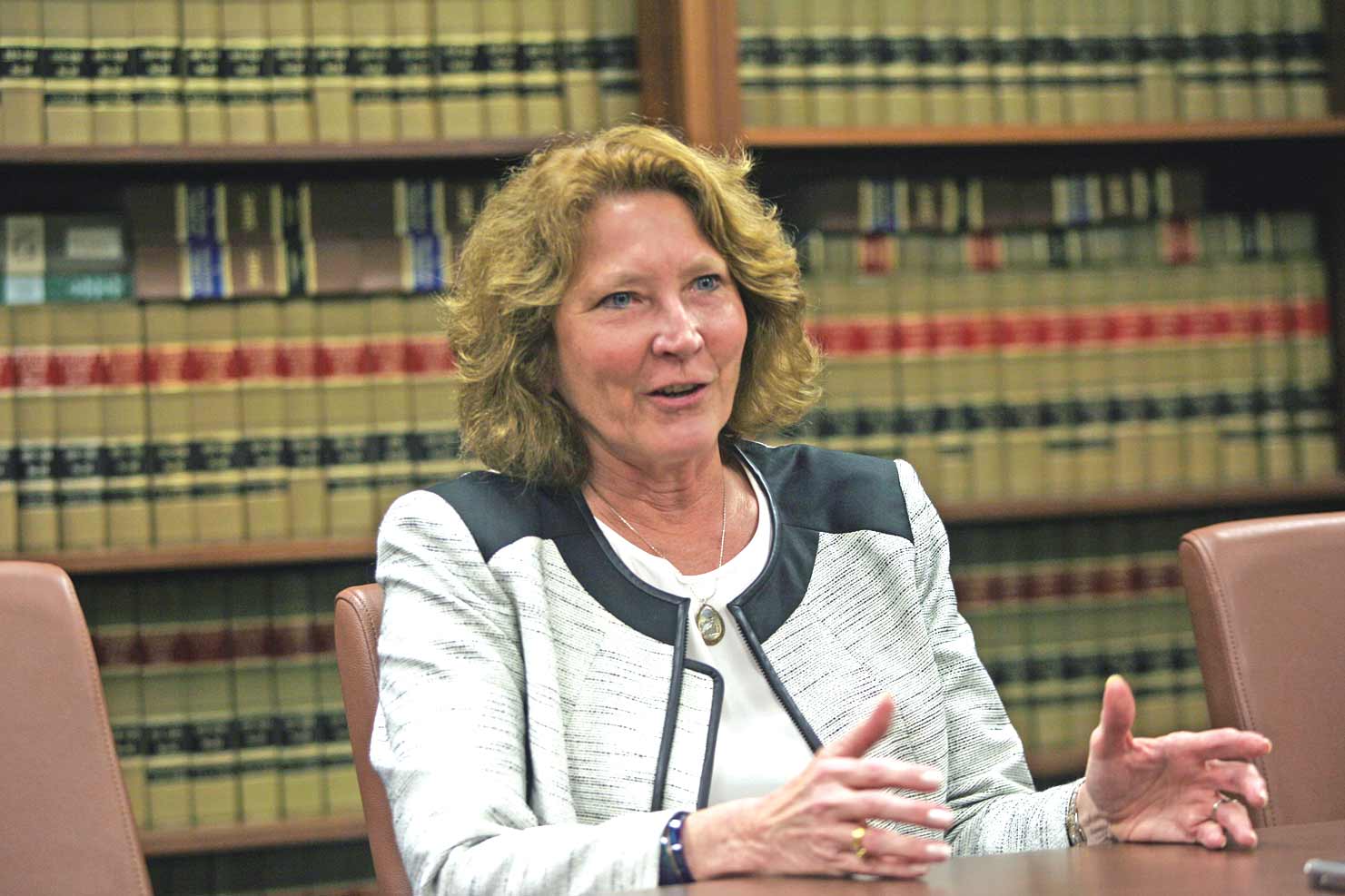 Mary Cagle is having a busy start to the year. She’s transitioning from being Florida Department of Children and Families statewide director of Children’s Legal Services to Miami-Dade’s Inspector General.

The Palmetto Bay resident spent January wrapping up her current role (and office) and moving a couple blocks to her new professional home, where there are more than a few familiar faces.

Ms. Cagle is a veteran of Miami’s legal scene and local government, and at this point in her career there are bound to be at least one or two former co-workers. Or bosses, or mentees…