Advertisement
The Newspaper for the Future of Miami
Connect with us:
Front Page » Government » Plans laid for Jackson bonds oversight 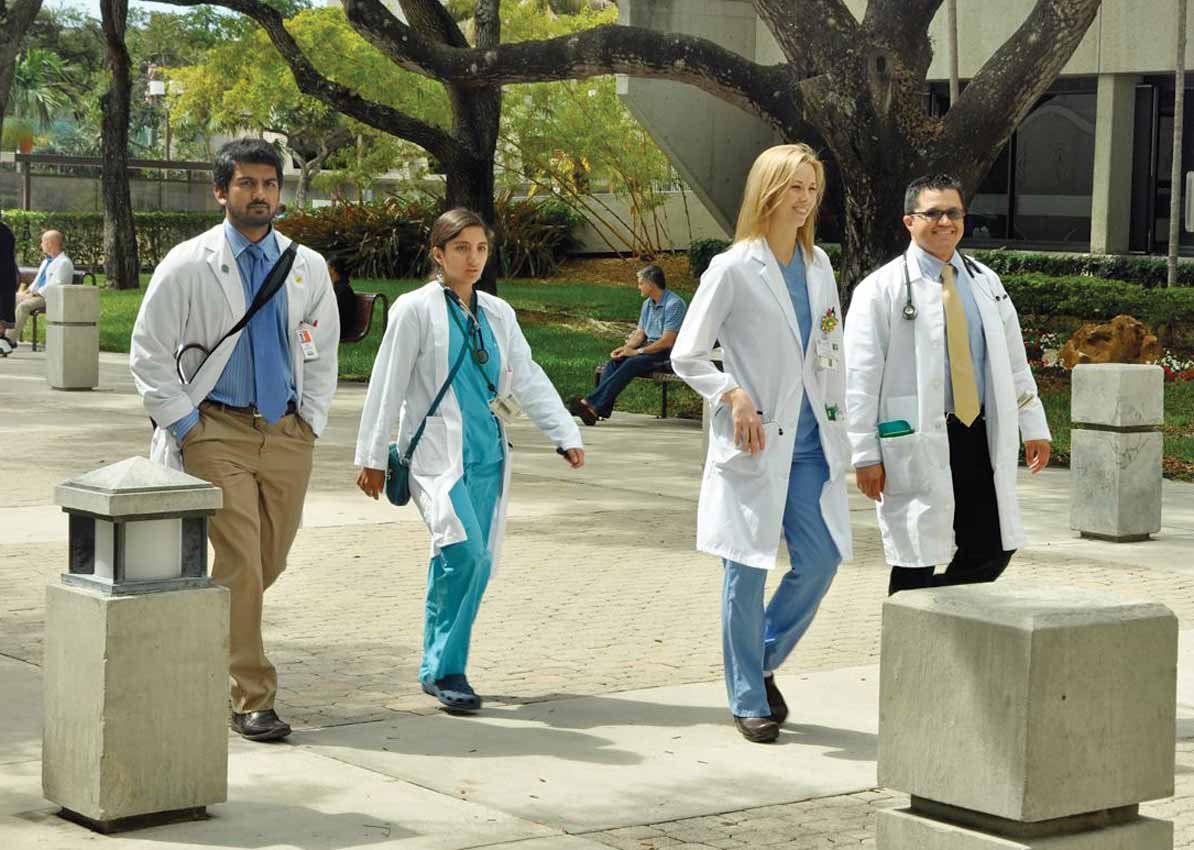 Progress is being made on legislation needed to create a new oversight board for Jackson Health System that would monitor how Jackson spends $830 million in public bond funding.

The county attorney’s office is working to ensure the oversight board meets “legal sufficiency,” according to the office of County Commissioner Audrey M. Edmonson.

In November, the day after county voters approved the new funding from a bond issue, Jackson CEO Carlos Migoya announced that the organization would create an oversight board to keep an eye on how those millions will be spent over the next several years.

Mr. Migoya said then he hoped to have the board in place within 90 to 150 days, and have a membership made up of attorneys, accountants, health care workers, construction experts and others with the right skill set to ensure that Jackson adheres to promises set out in the bond request.

With interest, the $830 million bond is likely to cost taxpayers around $1.41 billion. It means the county will increase property taxes and issue bonds every year for the next decade, beginning this year.

The bonds would be 30-year serial bonds, allowing officials to structure the debt over time and reduce costs, according to Miami-Dade’s finance department.

Jackson Health System’s independent governing body, the Public Health Trust, will supervise all construction, but the organization will also set up websites with graphics and data that outline spending, in the interest of full disclosure, Mr. Migoya said.

On the health system’s website, Mr. Migoya wrote a detailed thank you to the more than 65% voters who supported the bond program.

“Over the next several years, visitors will see significant change in Jackson’s appearance,” he wrote. “We have a number of major projects in the works that will modernize all of our facilities, helping to continue our mission of providing a high-standard of care to all patients.”

Most of the major projects are to be completed in the next three to five years.

Jackson is a nonprofit academic medical system, governed by the Public Health Trust, citizen volunteers acting on behalf of the county commissioners.