Advertisement
The Newspaper for the Future of Miami
Connect with us:
Front Page » Communities » Rentals occupancy and rates strong 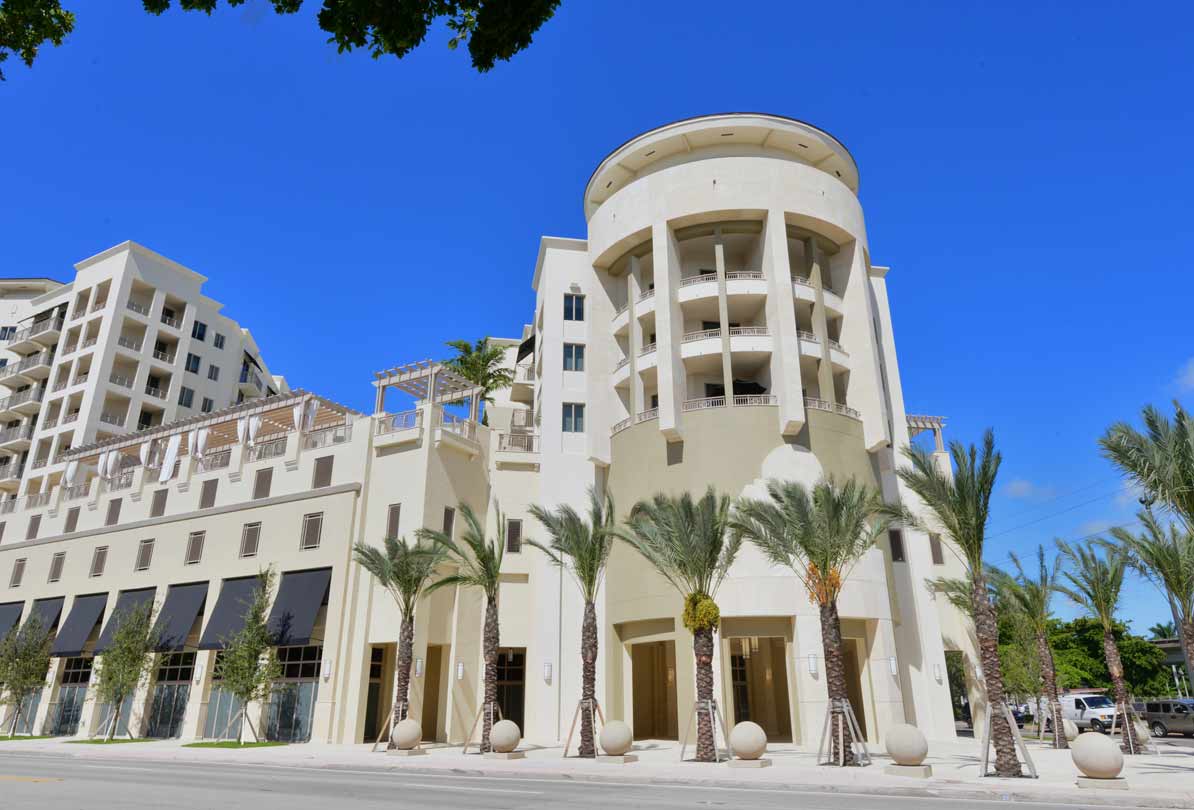 “Since we bought our inventory in Midtown we’ve seen rents go from, on average … $1.80 range to go up to $2.25 a foot in a two-year period,” said Sam Beznos, principal at Beztak Companies.

Part of that has to do with the rental market, the appeal of the area and the improving economy, he said.

“If we had more units available to rent, we could rent them,” Mr. Beznos said.

Beztak was one of the partners that purchased 539 units in Midtown from HSBC Bank.

The units are in 2 Midtown, 4 Midtown and Midblock.

The condos at Midtown have been selling and also rented. Some people have been able to continue to rent their unit after it had been sold, he said, but some buyers have wanted to occupy it themselves.

Mr. Beznos said there are various levels of projects that will affect the rental market in different ways.

“When you look at total amount of units being delivered, not all of them will hit the rental market,” he said.

At the high end, some are buying second or third homes, and these buyers will not want to rent their apartments and will have little impact on the traditional rental market, he said.

People buying are not speculators, he said, and are putting up large deposits and are going to close. They aren’t going to flood the market for whatever income they can get.

“That’s the big difference between what’s going on today versus before,” he said.

Some of the condos will hit the rental market, he said, but there is a huge demand for rental units.

The new, hip projects coming to the market will be appealing to young professionals and they will be willing to pay the rental price, he said.

“I see the rental market going up, but obviously it’s going to be very much dictated by the overall economy in Florida, too. We have to continue to see the job market improve, incomes to rise,” Mr. Beznos said.

“I think you are going to see a rise in rents anyway because other costs are going up – real estate taxes, insurance.”

He added, “When these condos deliver, people can’t rent them at what they were before because you just can’t maintain those costs.”

People bought very cheap when they were buying short sales and foreclosures, and that inventory is pretty much gone, he said.

Mr. Beznos said, “You are going to have to have a higher rent that’s going to support those higher sales prices. You are seeing everything built today in the $450 to $600 per square foot range. You are not going to be able to support that with low rents.”

Leasing started in January 2013, he said, and the demand for two- and three-bedroom units drove rents up for units of those sizes.

In the next 30 days, Mr. Wilber said, leasing of the 119 units in the second phase will begin. He said he expects the rental rates to be similar to phase one.

Phase two will be ready for occupancy in May, he said.

“Our expectation is they will rise roughly 3% to 4% next year,” he said.

“And for the next three or four years we think the increases will be in the 3% range.”

There is great demand, he said, due to the shortage in the market and healthy job growth.

The 26,000 square feet of retail space in phase one is all but leased, he said. The majority is occupied by Epicure Gourmet Market.

Shortly after its delivery, 80% of the 280 units were occupied, he said.

Now, only two units are available.

He said building a rental property uses the same manpower and materials as building a condo, yet condos can demand a high price per square foot. With rentals, he said, you have to charge what people can pay.

Also, he said, the Melo Group, is vertically integrated –  it does design, is the general contractor and the management. This, he said, is how the company can do this type of product.