Advertisement
The Newspaper for the Future of Miami
Connect with us:
Front Page » Arts & Culture » Fairchild growing arts center 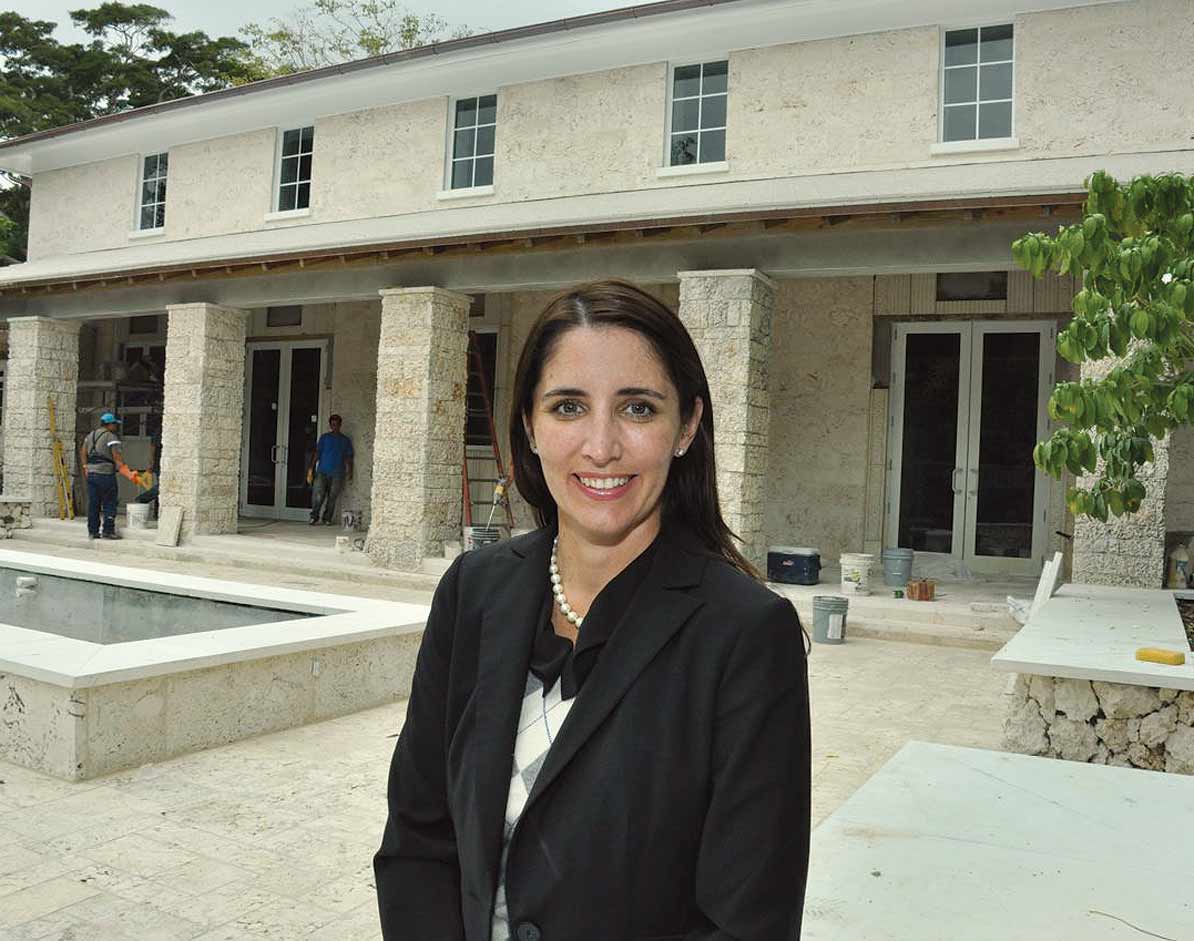 With only a few weeks of construction to go, the Fairchild Tropical Botanic Garden is preparing to open its new Adam Rose and Peter McQuillan Arts Center. After nearly 20 months of construction, the arts center is to open in April and usher in a new era of exhibits at the gardens – an indoor one.

The 3,000-square-foot complex will house an art gallery and set the stage for different genres of music shows, from gospel to chamber music to jazz.

Fairchild Garden received $15 million from Miami-Dade County’s Building Better Communities Bond and has privately raised nearly $30 million for its Science Village project, which includes the arts center. Fairchild, with approximately 45,000 members, has a deep well of donors that quickly worked to raise money for this project.

A visit to the gardens is rarely just about viewing the scientific and botanical aspects of the flora; it’s often also to take a walk through the beauty and artistry of nature. The new arts center will act as an intersection for art, science and nature.

“It will give us a kind of dimension in terms of wanting to exhibit works on paper and sculpture that can’t be put outdoors,” said Nannette Zapata, chief operating officer of the Fairchild Tropical Botanic Garden.

Miami is in a good place in terms of cultural renaissance to welcome a garden-area arts center, Ms. Zapata said. The center, she said, is capitalizing on the current investment in Miami cultural and arts institutions, following structures like the Pérez Art Museum Miami and the growing Design District.

Visitors can look forward to a glimpse into Fairchild’s extensive archival collection. If you ever wondered about the history of an iconic Florida crop like mangoes or citrus, chances are the archives hold the answers. Founding plant explorer David Fairchild had a big private collection of art, trade journals and drawings that up until now haven’t had a great pathway for display.

The arts center was constructed on raw land, and although no plants were harmed in construction, one tree was moved.

That process took almost as long as constructing the building.

Before putting up walls, the garden had to spend a year prepping the roots of a 75-foot-tall Haldina cordifolia in order to transplant it in the garden. The move took two cranes and an “expert tree transplantation team.” The tree, the only one of its kind in the US, was planted by Mr. Fairchild himself.