Advertisement
The Newspaper for the Future of Miami
Connect with us:
Front Page » Business & Finance » Florida’s rebound from Great Recession strengthens 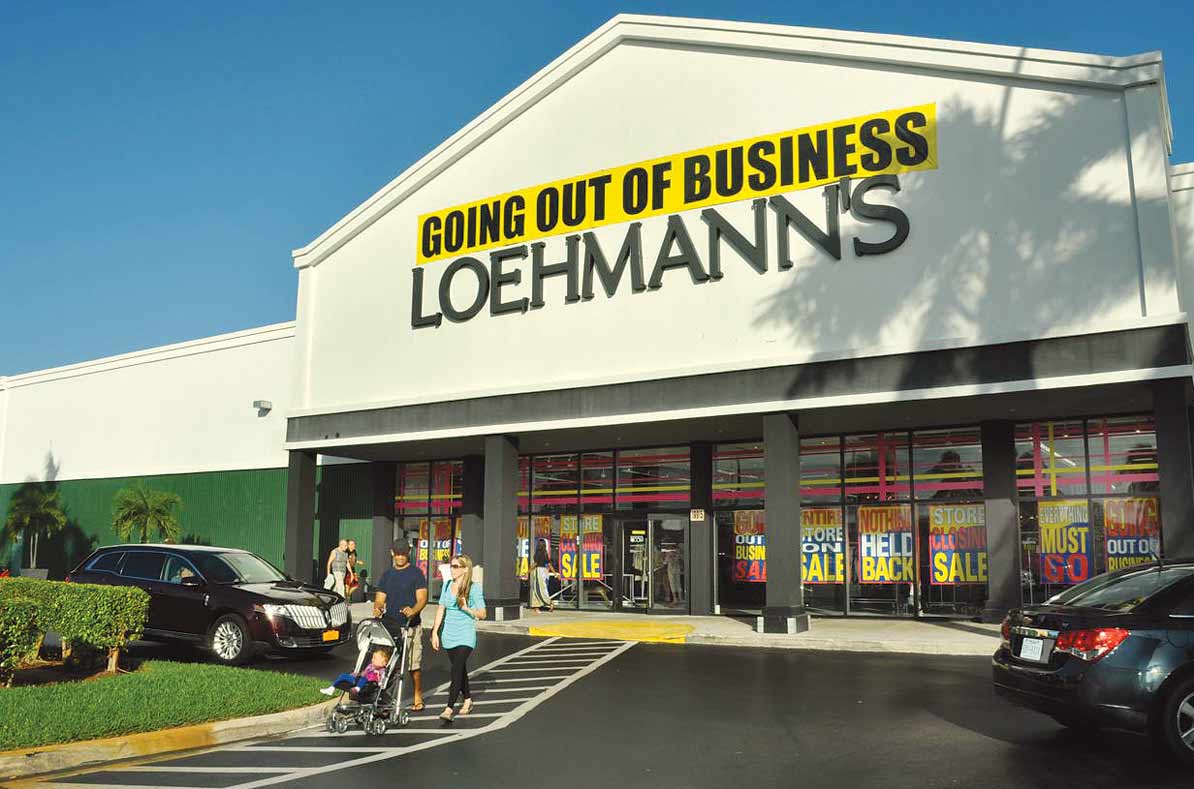 Florida’s economy is expected to continue to rebound in 2014 – albeit very fragilely – from the Great Recession of 2008 and 2009.

Although the housing market has made significant progress, economists expect it will take many more years to recover what was lost when the market collapsed.

And unemployment rates have fallen to their lowest levels since 2008 but, economists note, much of the drop is because many Floridians have stopped looking for work and are no longer counted as unemployed.

“Forgive me if I do not raise a toast to the start of a new phase of robust growth in the US economy that is here to stay: to a long-awaited period of actual recovery that will lift all boats with its rising tide of prosperity,” University of Central Florida economist Sean Snaith wrote recently in his annual economic forecast.

“I’ve seen this movie before and that is not what follows this current scene of economic data reports,” he added. “I know the villain awaits us in 2014 and the uncertainty of the Affordable Care Act, Dodd-Frank regulatory reform, and what path the Fed will follow as it unexpectedly took its first step in its taper off of bond purchases in December are a cabal conspiring to suck out the wind that currently is providing the economy with its lift.”

For starters, the housing market is expected to continue to strengthen from what Mr. Snaith, director of the university’s Institute for Economic Competiveness, calls a “deep and protracted depression.”

Data shows that prices have risen significantly, inventories have fallen to low levels, and sales have climbed. It has lifted many Floridians above water on their mortgages for the first time in years. It also has restored billions of dollars in lost housing wealth, he noted, and has sent a signal to builders that more inventory is needed as housing construction activity has increased.

In the Miami-Fort Lauderdale-Pompano Beach metro area, housing starts are expected to rise in 2014 for the fifth consecutive year after bottoming out in 2009.

“All these are indicators of a high grade housing market,” Mr. Snaith wrote, “yet housing in Florida enters 2014 in a delicate condition as new regulations are set to kick in, interest rates are set to rise as the Fed has taken its first steps to tighten monetary policy, and the diminishing role of cash investors raises questions about the sturdiness of Florida’s housing recovery.”

However, Florida homeown-ers are still well below the levels of home equity wealth they had seen at the peak of the housing market: median prices currently are $87,900 below the 2006 peak of $257,800, according to the institute.

Meanwhile, distressed sales of single-family homes in Florida in the form of short sales fell 46.6% in November from a year earlier and traditional sales were up 10.9%, but foreclosures were up 10.7%.

The percentage of closed sales of single-family homes in Florida that were cash transactions was 43.6% in November, and for condos 69.9% of all closings were cash. High levels of investor participation is behind much of the cash purchases, according to Mr, Snaith, with hedge funds and private equity seeking the high yields that the current rental market provides, and the expected capital gain when they sell those properties down the road at above the purchase price.

However, he noted, the role of investors is starting to wane, as evidenced by a declining level of cash transactions from a year ago.

“These investors, unlike the flippers of the bubble era, are driven by portfolio concerns,” he added. “Real estate prices have been rising in Florida over the past several years and this ironically makes housing in Florida a less attractive investment by reducing the expected return of housing. Higher sales prices reduce the return both by decreasing the rental yields and by reducing the size of capital gains when investors seek to sell the home.”

Meanwhile, the availability of mortgage financing is just a fraction of what it was prior to the housing collapse. The Mortgage Bankers Association’s Credit Availability Index dropped in November to 110.2. The index is benchmarked at 100 in March 2012. To get a sense of how much housing finance has dried up, if the index had been tracked in 2007, the association estimates that it would have stood at 800.

“While [mortgage] standards in 2007 were clearly too lax,” Mr. Snaith wrote, “current availability of mortgage financing is just 14% of what it was back then and is likely too tight to allow for a smooth transition from an investor-driven to a traditional buyer-driven housing recovery.”

Meanwhile, Florida’s job market continues to grow faster than the national job market. In 2012, job growth in Florida was 1.8% and, by the time the final numbers are tallied for 2013, job growth is expected to be about the same for last year. The institute is projecting that payroll job growth will inch up to 2% statewide in 2014.

The area’s average annual wages are projected to increase 2.5% in 2014 after 1.8% last year, the institute reported.

In Southeast Florida, job sectors with the highest percentage growth for this year are projected to be construction, up 8.1%; and business and professional services, up 3.8%.

Leisure and hospitality is projected to have job growth of 2.4%; trade, transportation and utilities is projected to grow 1.8%; education and health services 1.6%, the information sector 0.9%, and financial activities is expected to be nearly flat with 0.1% job growth.

Nationwide, unemployment dropped to 6.7% in December, lowest October 2008. However, analysts have said the decrease was mainly because many discouraged workers stopped looking for jobs and the government no longer counts them as unemployed.

The problem of underemployment and marginally attached workers – those who are working part-time but not by their choice, and those that are neither working or looking for work, but indicate that they want and are available for a job and have looked for work sometime in the past year – remains significant. When adding those workers to the top-level unemployment figure, that broader measure of unemployment averaged 14.6% statewide from the fourth quarter of 2012 through the third quarter of last year, according to the institute.

And it projects that statewide payrolls will not recover to their pre-recession levels until the third quarter of 2016.

The fragile recovery of the labor and housing markets should increase consumer spending, according to Mr. Snaith.

In 2012, for example, Florida retail sales grew 5.2%. “Part of that growth was due to higher gasoline prices,” he wrote, “but it also reflected the ongoing release of pent-up demand of Florida’s consumers and tourists, both domestic and international.

“As the labor market builds momentum and housing equity is restored, retail spending will begin to recover across a broad array of sectors in the economy,” he added. The institute is forecasting that Florida’s retail spending will exceed a 4.2% annual growth from 2014 through 2017 after likely ending up at 4.7% for last year.

“Although retail sales growth will not reach the levels seen during the height of the housing and economic boom,” Mr. Snaith wrote, “Florida’s continued economic recovery will boost sales tax revenue and provide more budgetary options in Tallahassee.

“Hopefully this windfall will be plowed back into the state with higher levels of support for public investment in infrastructure and education,” he added. “This is spending that promises an economic return for the state in future years in a way that tax cuts or rebates cannot.”