Advertisement
The Newspaper for the Future of Miami
Connect with us:
Front Page » Transportation » Airport baggage handling issues persist 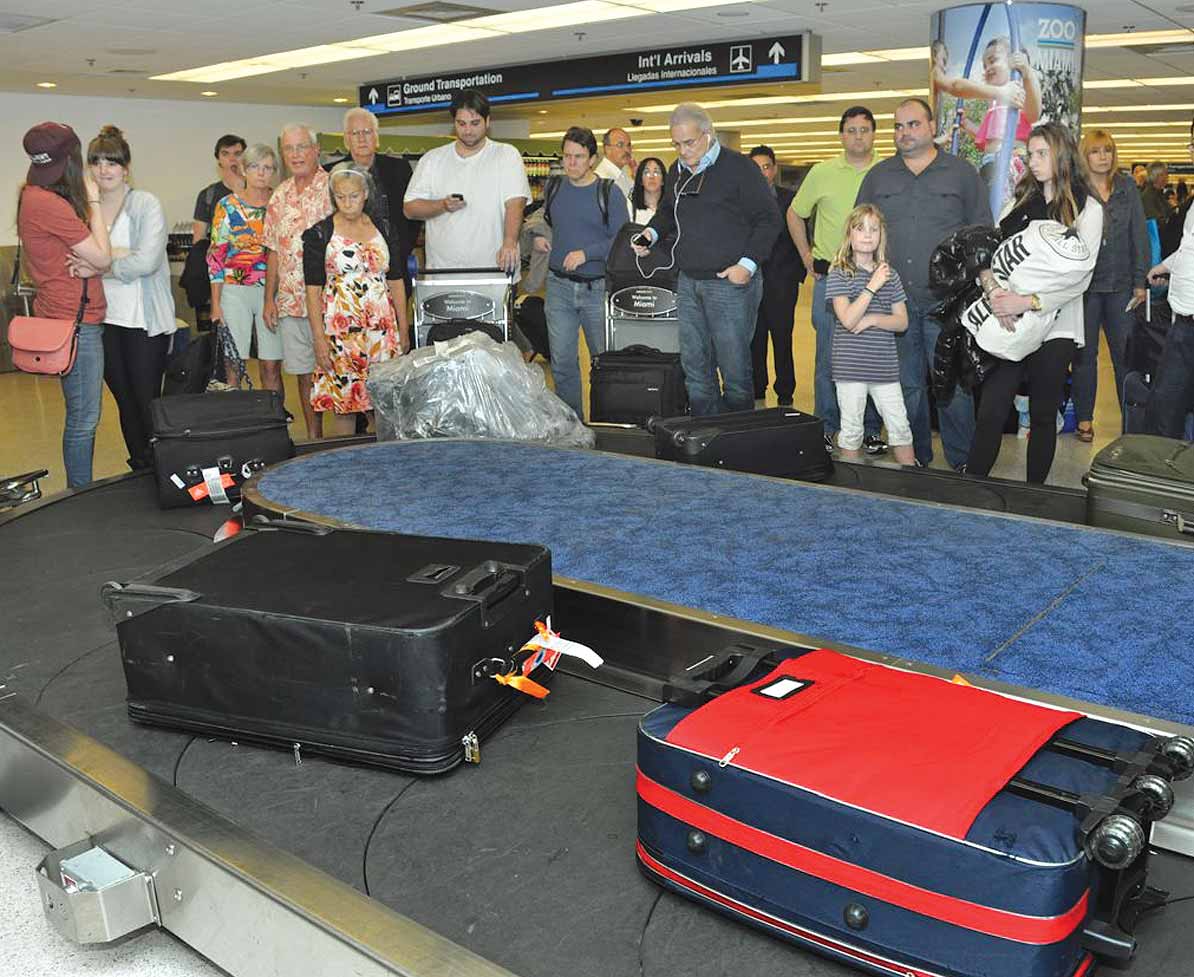 As a contract to maintain Miami International Airport’s vast array of baggage handling equipment works through unexpected delays, county commissioners have extended again a contract to handle a piece of the puzzle.

The contract extended for six more months will increase what began as a $37 million package with John Bean Technologies Corp. to just a shade under $60 million to handle the baggage systems of the airport’s Concourse J and the South Terminal.

As they voted, commissioners were told in a staff memo signed by Mayor Carlos Gimenez that the added $3,696,400 was buying time as the county works through “unexpected delays in the solicitation, negotiation and legal review process” of a new contract for airport baggage handling systems.

That contract was advertised in June 2012 “to operate, maintain and repair all specified inbound and outbound automated and manual sortation baggage handling systems and related equipment at” the airport, the mayor’s memo said.

“Although a final award has been negotiated by the selection committee,” the memo to commissioners said, “concerns regarding that award recommendation have been raised by the Airport Management Council,” made up of senior managers of the airlines serving the airport.

The memo did not indicate the company chosen for the new maintenance and operation contract.

“This contract is critical for operations” at the airport, the memo said, to keep the baggage systems in the South and Central terminals running.

The Aviation Department, the mayor’s memo said, “is conducting additional due diligence on the proposers to ensure that [the] result of this solicitation is consistent with the need to maintain uninterrupted services in these systems.”

County staff, the mayor wrote, had expected the new contract to be in operation by Dec. 27, when the old Bean contract expired. Instead, commissioners had to extend the Bean contract six more months in anticipation of a new baggage agreement.

The contract just extended does not deal with the mammoth North Terminal baggage handling system, a 10-mile loop installed at the request of American Airlines, which went into service in 2012 after it went into gridlock in a 2011 trial and was deemed a failure. That system cost the county well above $200 million.

American Airlines had taken control of the initial installation until the county took it back. The old baggage handling system was kept in operation over an extended period until American finally accepted the new one as reliable.

The system that Bean is overseeing is only about a third as long, 3.5 miles, and a bit older. It went into service in 2007 with the new $1.2 billion South Terminal, which was two years late in opening.

That baggage system was to be able to screen and transport 4,000 bags an hour between ticket counters, aircraft and passenger claim areas.

In announcing its service contract, the Chicago-based corporation in 2007 said the first three years had a revenue value of about $25 million, with two one-year increments valued at $6 million each. It was the corporation’s first contract at Miami International.

Commissioners voted 10-0 on Dec. 17 to waive charter requirements and in a change order extend the Bean contract up to another six months.