Advertisement
The Newspaper for the Future of Miami
Connect with us:
Front Page » Real Estate » Dodd-Frank drag on residential lending? 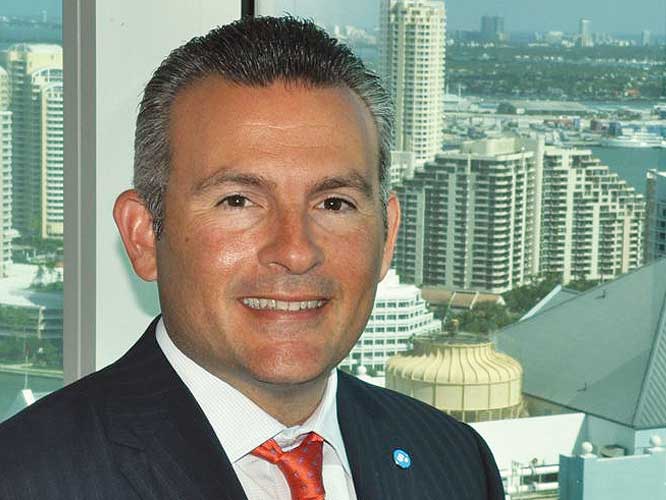 Residential lending is likely to slow in the new year, due to the Dodd-Frank Wall Street Reform and Consumer Protection Act, which requires stricter documentation and approval standards for mortgages.

But 2014 will see favorable lending conditions for local homebuyers as the economy stabilizes and foreclosures dwindle, despite projected increases in interest rates, bankers predict.

Federal legislators say new requirements set to take effect Jan. 10 will reverse the practice of residential mortgage loans made without underwriting or repayment guarantees  major factors that contributed to the economic downturn.

With the Dodd-Frank law, Congress is requiring residential mortgage lenders to document borrowers’ ability to repay, and limit risky deals, such as those with 100% financing and those where clients make only interest payments without reducing their principal debt.

But the law, designed to establish qualified mortgages and give banks a measure of legal protection, is likely to have unintended consequences for would-be homeowners.

“At least for the first quarter, things are going to get even more challenging,” said Howard Levine, senior vice president of consumer and residential lending at Sabadell United Bank. “Until we all figure out how to do this, I think there will be a bit of paralysis in the market.”

The first three months of the year will see financial institutions update their systems, change forms and make other changes necessary to comply with the law.

The general “ability to repay” standard or ATR requires them to consider and verify eight underwriting standards, including clients’ income or assets, employment status, credit history and debt-to-income ratio.

A higher standard, called the qualified mortgage, provides lenders with a safe harbor, but also imposes several restrictions, including barring balloon payments, loan terms longer than 30 years, and fees above 3% of the loan amount.

“Banks have been validating, but now it’s a requirement. There are stricter standards, and everything that the client says has to be validated. The loan could be a violation of Reg Z if you don’t handle all those tests,” Mr. Levine said. “So it’s tough, but if a qualified mortgage defaults, the borrower cannot maintain the allegation that the bank gave him the loan knowing he couldn’t repay.”

The new requirements could also bring another unintended consequence, making mortgages more expensive for would-be homeowners as banks pass on these new expenses.

And that’s not the only increased cost expected in 2014.

“Everyone is thinking that from a national standpoint, interest rates are going to increase,” said Josh Schiffrin, vice president/residential mortgage lender at Stonegate Bank. “We’ve been at all-time lows, but the thought is rates are going to go up and be in the 5% range.”

Federal government incentives and policies have kept mortgage interest rates at historic lows, hovering in recent years around 4.25% to 4.5%, to help stimulate the economy.

“But now that there’s been a recovery,” Mr. Schiffrin said, “I believe it’s just a matter of time before those numbers begin to rise.”

The good news for local homebuyers competing against cash-laden foreign investors, though, is that area lenders are offering products designed to encourage local borrowing.

Stonegate Bank, for instance, in the last quarter of 2013 reintroduced financing of up to 95% for qualified buyers.

“There are those kinds of financing deals out there,” Mr. Schiffrin said. “A couple years ago if you didn’t have 20% down, you had to go with a [Federal Housing Administration]-backed mortgage. Now, people can come back into the conventional market.”

Also good for local buyers is a forecasted slowdown in real estate prices, which rose nearly 19% in the last year, with double-digit appreciation for the past 23 months, according to data from the s:Miami Association of Realtors.

“The biggest issue was the lack of inventory. I had numerous individuals who put eight or nine offers on property at asking price or higher, but they weren’t able to buy because there were cash buyers who came in and took away the inventory,” Mr. Schiffrin said. “Things are going to stabilize a bit because there aren’t going to be as many bargain homes. And investors will gradually pull out, creating more opportunities for traditional buyers.”