Advertisement
The Newspaper for the Future of Miami
Connect with us:
Front Page » Government » Port could get aid in land loss for soccer

Port could get aid in land loss for soccer 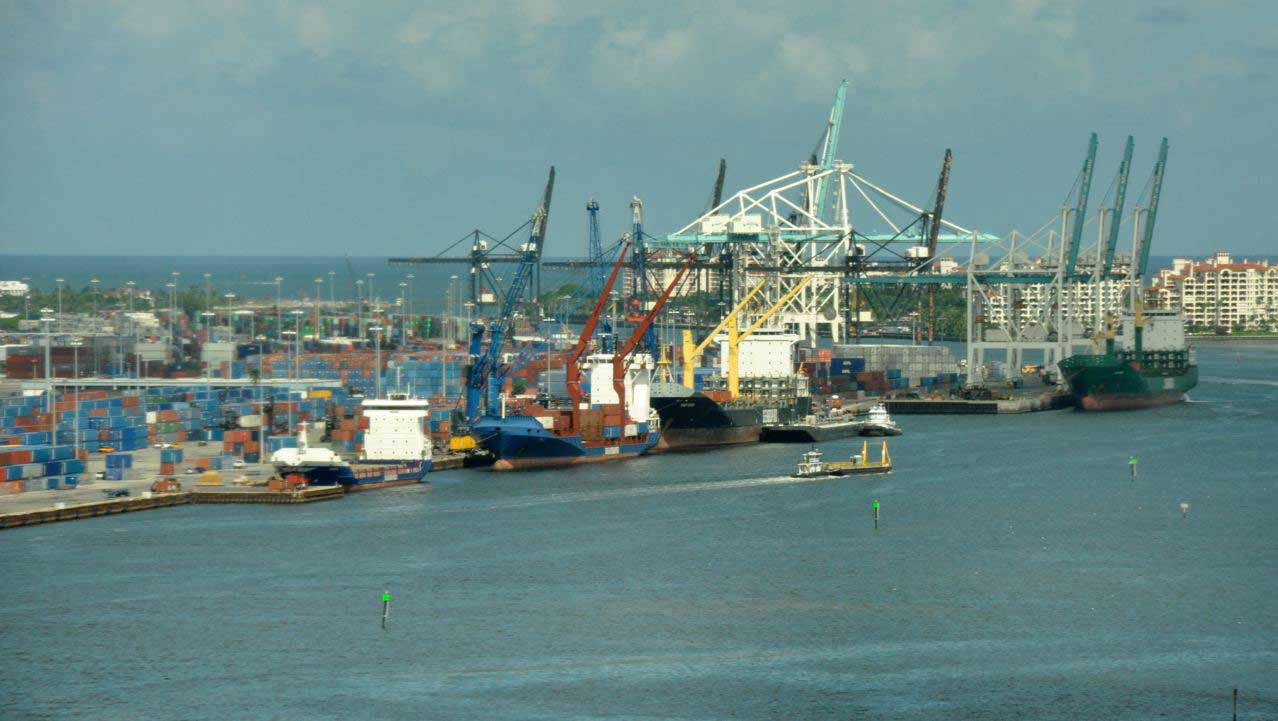 A new inland port proposed for Medley could help ensure that trade at PortMiami isn’t disrupted if soccer star David Beckham builds a stadium there.

A major property owner in Medley is in the early stages of planning an inland port that could help divert traffic from PortMiami, Commissioner Jose “Pepe” Diaz said.

The new site could help accommodate the increased traffic that PortMiami officials anticipate after the Panama Canal expansion, currently under way and scheduled for completion in 2015.

It would also address concerns – such as those raised by Commissioner Rebeca Sosa – that a soccer stadium at PortMiami would cut into one of the area’s chief economic arteries and prevent expansion of cargo and cruise lines in years to come.

“I have tried, but I don’t see the relation of a soccer stadium with the big boats and big cargo that is coming from Panama,” said Ms. Sosa at Tuesday’s commission meeting.

She welcomed the stadium, but urged Mayor Carlos Gimenez to find another site. Her concern was that the county would allow the stadium, only to later have to pay for additional land as the port expands. Plus, she said, the sports venue would undo the county’s work of diverting traffic from the port.

“We have a chance to look for alternatives,” she said.

Other commissioners offered their picks for alternate sites: Alfonso Field at FIU Stadium from Juan Zapata, and Sun Life Stadium from Barbara Jordan. And Xavier Suarez read a statement from Mr. Beckham’s representatives who suggest the group would consider other sites in urban areas close to major transportation hubs, such as the Miami Intermodal Center.

“These are top business people. They will look at anything that makes sense and is positive,” Commissioner Diaz told Miami Today. “But they also want to make this a world-class facility. This is not to win national games. They want to have a world soccer team in Miami.”

All county commissioners said they support Mr. Beckham’s plans for a local stadium, but only if the developer incurs the cost.

“We were very clear on that,” said Mayor Gimenez, who’s been in talks with Mr. Beckham and his team. “That was a caveat when we started to talk to them. No county money, no taxpayer money will be used for the construction of this facility. And if they use county land, there will be a rent payment.”

But even if they receive no county funds, developers might still qualify for state incentives to encourage the project that supporters say would bring jobs and tourism revenue to Miami-Dade.

The county commission agreed, adopting on Tuesday a resolution directing the mayor to identify potential spots near downtown Miami.

“People are going to come from all over just to see the games here, to see their countries play,” Mr. Diaz said. “This is going to be a great economic benefit to all of us.”