Advertisement
The Newspaper for the Future of Miami
Connect with us:
Front Page » Business & Finance » Bonds for Sun Life Stadium revamp hold their ground 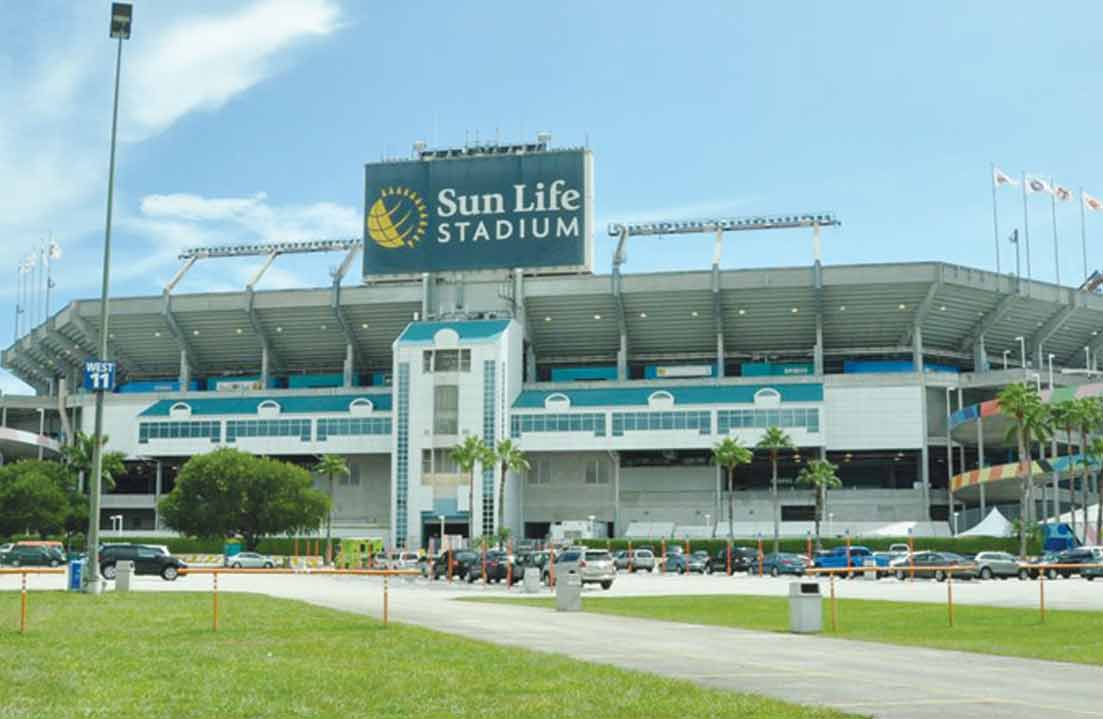 Owners of the Miami Dolphins, who were thrown for a loss last year in seeking $289 million from taxes to revamp their Sun Life Stadium, held their ground last month when existing stadium bonds earned the same rating and a stable outlook.

The Dolphins still owe $221.3 million in Florida outstanding bonds issued through the Miami-Dade County Industrial Development Authority that got the relatively favorable treatment from Fitch Ratings.

The most recent public fund bid for a one-cent increase in a hotel tax and up to $90 million in state sales tax rebates never got to Miami-Dade voters after financing was blocked in the legislature.

Fitch’s report on the outstanding stadium bonds offers insight into the team’s finances and upcoming challenges.

The stadium’s debt is about to escalate, Fitch notes, with annual debt service payments alone rising to about $25 million in fiscal 2017 from $15 million this year, as debt will be refinanced in 2015 and 2017.

All outstanding debt is expected to be repaid by July 1, 2032. Repaying the bonds are a $2 million annual state sales tax rebate plus stadium revenues.

Those stadium revenues have increased markedly since the Marlins baseball team moved their 81 home games from Sun Life Stadium into the new county-owned Marlins Park.

In the final five years the Florida Marlins played at Sun Life Stadium, the stadium produced an average of $14.6 million a year, Fitch reported, while in the two years afterward the stadium has averaged an estimated $23.2 million.

Part of that revenue has come from more concerts, soccer games and other events using stadium dates that the Marlins had taken up, Fitch notes. “Though inherently more volatile than contracted revenue streams, these sources have the potential to produce a similar amount of revenue for the stadium with less wear and tear and fewer operating expenses overall than was the case when the Marlins were a tenant,” Fitch reported.

Another source of extra revenue has been games of the Dolphins themselves, where “average attendance is up 8% to 62,065 from 57,379 during the 2012 season, with percent capacity at 82.5% this season compared to a league-low 76.3% last season,” Fitch said. Other revenues on game days track those increases, the firm said, with concessions up 40% and parking up 31%.

The Dolphins, the stadium’s principal tenants, this season have enjoyed a huge jump in fees from national television contract rights, which this year average $155.9 million per National Football League team, up from $99.6 million last season.