Advertisement
The Newspaper for the Future of Miami
Connect with us:
Front Page » Business & Finance » Billions in foreign deposits fuel Miami banks 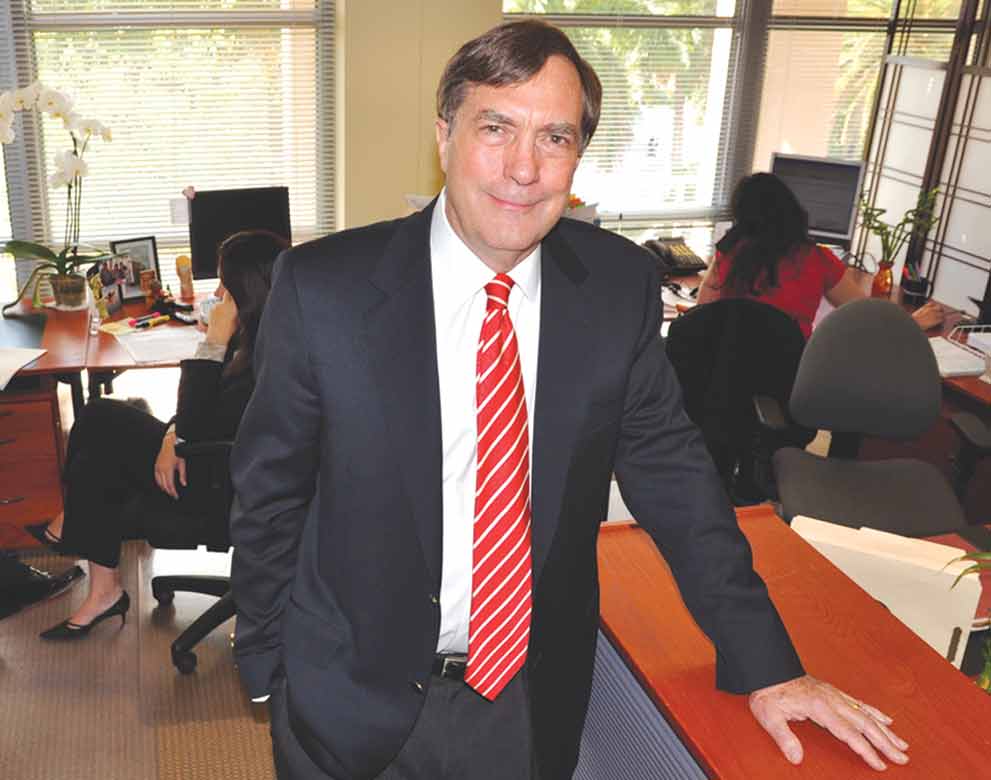 Miami continues to be a major center of foreign money despite the recession and stricter banking regulations, experts say.

Nearly $7 billion in foreign money sits on the balance sheets of Greater Miami banks, according to Dennis Nason, founder of Nason & Nason, a Coral Gables-based recruiting firm and consulting practice for banks.

“The pool of money is quite extraordinary, as are the financial instruments and the people to manage it,” he says.

“Foreigners from wherever feel at home and safe here and to a great extent trust the people they are dealing with,” he says. “The area has a financial culture to go along with its infrastructure and attracts not only banks but other types of financial vehicles as well.”

Laws that call for greater “tax transparency” and the cost of complying with a slew of extra requirements have prompted some foreign-based banks to pull their money out of the area. Also, new Basel III rules require banks to have more financial reserves for making certain transactions, Mr. Schwartz says.

“There’s been a decrease [in foreign funds], but I wouldn’t put it as drastic,” he says.

An estimated $300 million or more in bank deposits has left South Florida banks in the last several years, although the outflow of money has abated in the last year or two, according to Mr. Schwartz.

“After an initial decline, there’s been some capital inflows as the economic crisis has come under control,” he adds. “A lot of it is real estate investment.”

However, some banks, such as BanColombia, have decided the cost of doing business in the US is too high or too risky and have turned in their licenses and closed Miami-area offices, says Mr. Nason.

In Greater Miami, the number of banks with international business has shrunk from a peak of 135 to about 30 today, according to Mr. Nason.

And Florida as a state contains 5% of the nation’s bank deposits – the fourth-largest nationwide behind New York with 12%, California with 10.5% and Texas with 6.7%, according to Mr. Nason.

In Florida, he adds, domestic banks remain the biggest players: Bank of America has 18% of the deposits, followed by Wells Fargo with 16% and SunTrust with 10%.

“After that,” he says, “it drops off pretty quickly” among other banks. “Thus, three banks have almost half of the state’s deposits.”

In South Florida, Wells Fargo has 20% of the region’s deposits, followed by Bank of America with 15%.

In Greater Miami, “most banks state that the fundamental reason they are in this market is to capture the low cost core deposits and/or to make the fee income from managing other people’s money,” he says.

“Once you have the deposits, one must employ it profitably by lending it, investing it through the treasury unit – or sell it off, or advise your client how to wisely invest it,” he adds.

As a result, he says, skilled treasury bankers are in high demand and one bank recently raised its treasury person’s base salary to $140,000 from $80,000 to hold on to him in the face of an outside offer.

Miami’s large pool of foreign money definitely has local economic benefits – even if much of the money is just passing through the area, says Mr. Nason.

“Carpetbagger banks come here, suck off the deposits and use them elsewhere,” he says. “Deposits are available from foreign nationals that seek safety and availability of dollars for dollar expenses, investments and to send back home.”

He adds: “We can think of lots of reasons [Miami remains an international banking power] but the fact of the matter is that this is the second-largest concentration of deposits in the US whatever you use them for.”

One Response to Billions in foreign deposits fuel Miami banks