Advertisement
The Newspaper for the Future of Miami
Connect with us:
Front Page » Government » Marlins Park garage leasing back to first base

Marlins Park garage leasing back to first base 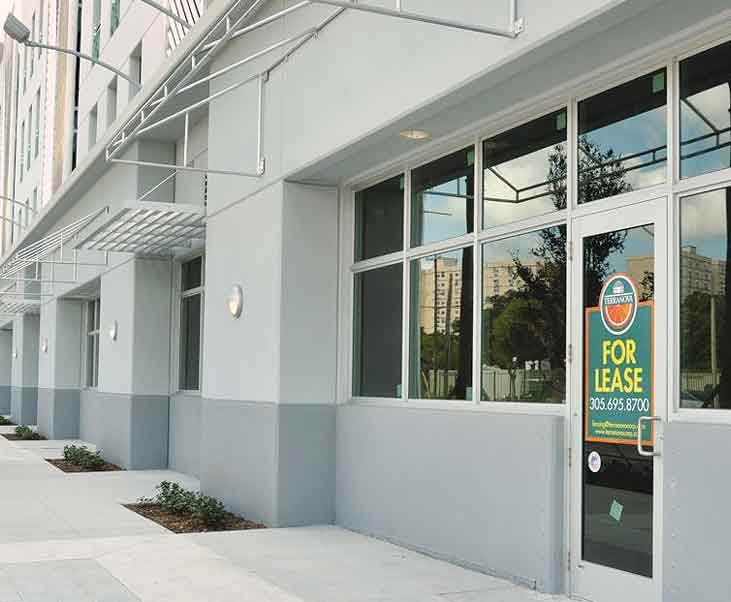 Real estate firm NAI has been chosen as the exclusive leasing agent for the Marlins Park garage retail space, owned by the City of Miami.

This time, though, it’s official. NAI was first asked to begin stirring interest in the garage retail sites in early 2011 by the Miami Parking Authority but never had a formal contract, said Lisa Tenn, commercial associate at NAI.

“We never had it, we had some pre-leasing,” she said. “We were asked to see what interest there would be but no contract binding us. We did work for a few months and we got a pretty good response.”

The exclusivity went to a bidding process later in 2011, however, and the city awarded the job to Terranova Corp. But in June this year Terranova gave the city until September to find a replacement.

The lack of tenants has a financial impact on the city, which had planned to use rental income at the garages to add to $10.06 per parking space that it gets from the Marlins as they resell parking for game days to help repay bondholders who financed construction of the garages. Those bonds were issued for $101.3 million in 2010.

The contract with NAI isn’t yet final, but it’s likely to be for one year and subject to review, said Ms. Tenn, who will be leading leasing efforts alongside NAI President Jeremy Larkin.

When NAI first started looking for tenants in 2011 it cited some difficulties in a letter to the city, a major one being that the profile of the ticketholder was not coherent with the surrounding Little Havana neighborhood, where the stadium sits. Some potential tenants expressed concern about not remaining profitable in the baseball off-season, NAI said at the time.

NAI doesn’t have particular occupants in mind at this point or a precise plan of action, as it has just been awarded the contract, Ms. Tenn said, but she said the firm will probably reach out to prospective tenants that had showed interest before.

“We know some of the problems. We are going to revisit some clients that had shown interest, as well as new ones,” she said, “restaurants and local retailers that would service that area.”