Advertisement
The Newspaper for the Future of Miami
Connect with us:
Front Page » Profile » Profile: Arnold W. Donald 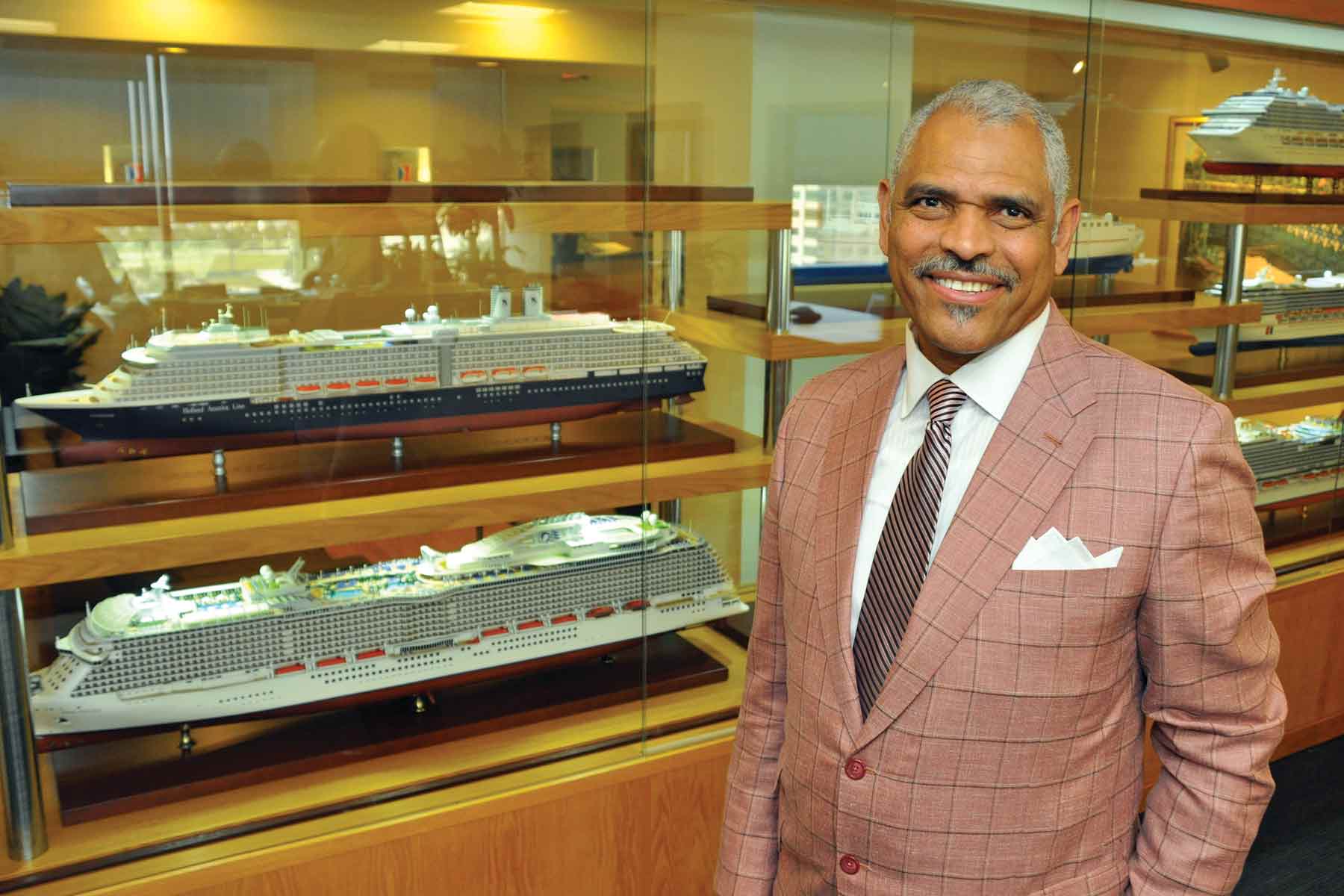 Arnold Donald has a light-hearted sense of humor. But then again, he is now president and CEO of a corporation aimed at leisure and travel: Carnival. After a 20-plus-year career at Monsanto, where he ran several divisions, he went on to head the artificial sweetener company Merisant.

He had been part of Carnival’s board since 2001 when he got a call from Micky Arison, former president and CEO and son of founder Ted Arison, offering him the position. Micky Arison is still chairman of the board.

After being on the job for just over three months, Mr. Donald targets better coordination and collaboration across the brands and has plans to add eight more ships over the next three years.