Advertisement
The Newspaper for the Future of Miami
Connect with us:
Front Page » Arts & Culture » Seven art museums getting together

Seven art museums getting together 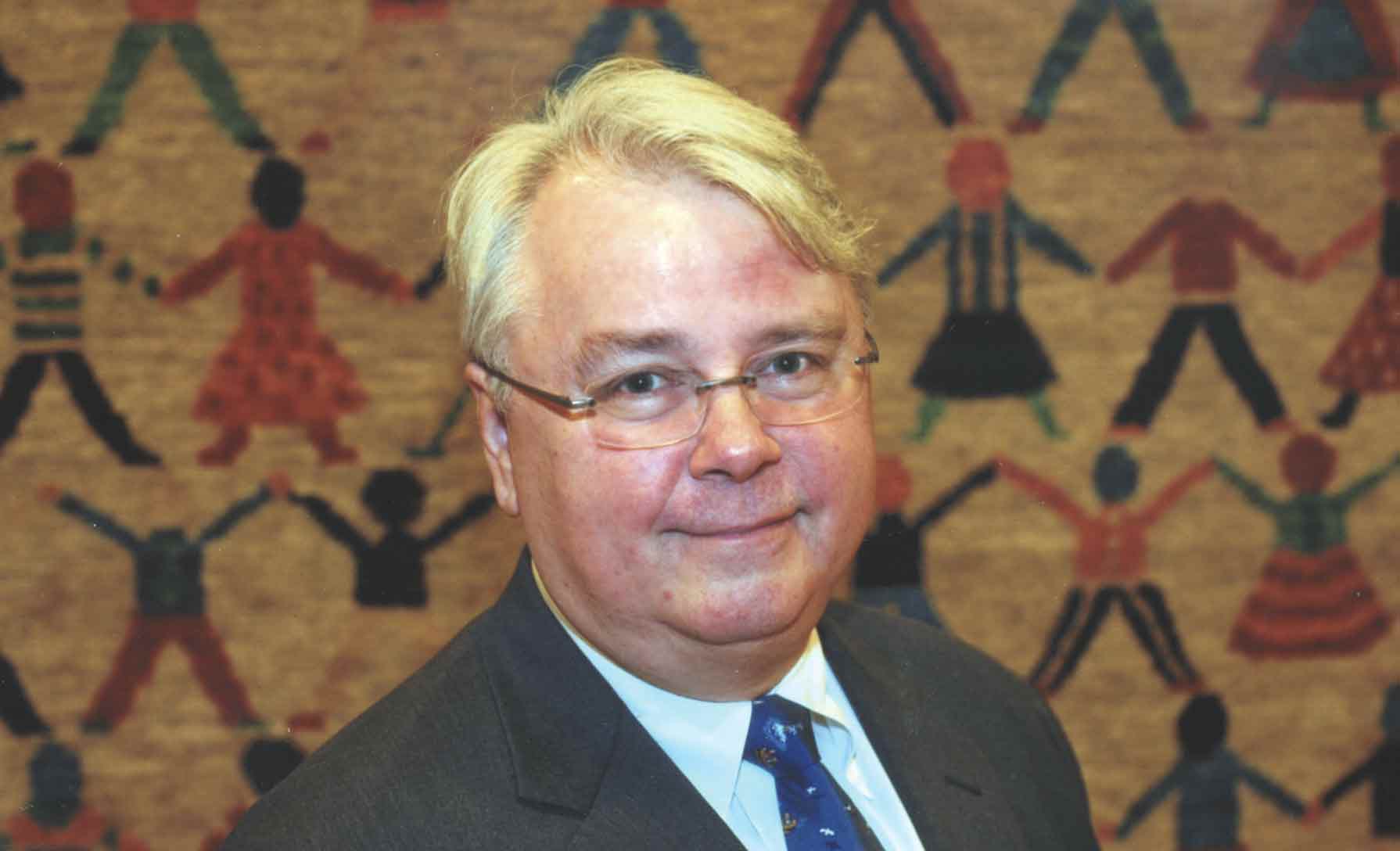 The Miami arts community is coming together not just for art week, but for a project that will outlive Art Basel’s 2013 weekend. Funded by the John S. and James L. Knight Foundation, the directors of seven South Florida art museums have created the Miami Art Museums Alliance, or MAMA.

Longtime fixture on the Miami arts scene Terry Schechter, president of the Funding Arts Network, will lead the group as executive director. Tentatively, the seven directors will meet bimonthly to plan collaborative events and marketing initiatives, and Ms. Schechter will meet with them and their marketing teams bimonthly and as needed, she said.

“MAMA. I love the name, it’s one of the things I like about it,” said Dennis Scholl, the vice president of arts for the Knight Foundation. The foundation’s grant accounts for $35,000 to the alliance over the next two years, Mr. Scholl said.

At the moment, Ms. Schechter said she doesn’t see the need for more fundraising, although it’s a possibility.

The alliance didn’t win a grant from the Knight Foundation for the name alone, however: the foundation was impressed by the amount of “sweat-equity” the seven museum directors had put in before even applying, Mr. Scholl said.

Museums in Miami have a history of collaboration. During John Wetenhall’s tenure as interim director of the Miami Art Museum, now the Pérez Art Museum led by director Thomas Collins, Mr. Wetenhall reached out to other directors to get a friendly conversation started among the art museums in Miami, Ms. Schechter said.

“They decided that there’s a lot of possibility in collaborating to save expenses and do things in the communities that would benefit everyone,” she said.

MAMA sends a message to the art world, contradicting the notion that museums are constantly competing. “It shows that we can all get along, which dispels the rumors that there is a lot of competition,” Ms. Schechter said. Because each of the seven museums has its own identity, she said, there’s less of a worry of stepping on another’s toes.

“There’s the possibilities of lectures, joint exhibitions. There are limitless opportunities to collaborate,” Ms. Schechter said, each of which will enhance visitor experience.

There’s no question that the museums that work together increase the quality of programming for the community, Mr. Scholl said. “We have a really excellent group of museum directors in our community right now, and that excellence is reflected in their being smart enough to know that they will all benefit from collaboration.”

Because the alliance is freshly minted, there aren’t any specific events during Art Basel, but be on the lookout at each of the seven museums for a rack card announcing the alliance, Ms. Schechter said.

“There is a newfound passion for the arts in the community, and part of it is simply the maturation as a city,” Mr. Scholl said. “We’re growing up, and that comes with a real desire from the members of the community for the best possible cultural programming.”

2 Responses to Seven art museums getting together