Advertisement
The Newspaper for the Future of Miami
Connect with us:
Front Page » Business & Finance » Disney forecasts major cruising gains from Miami 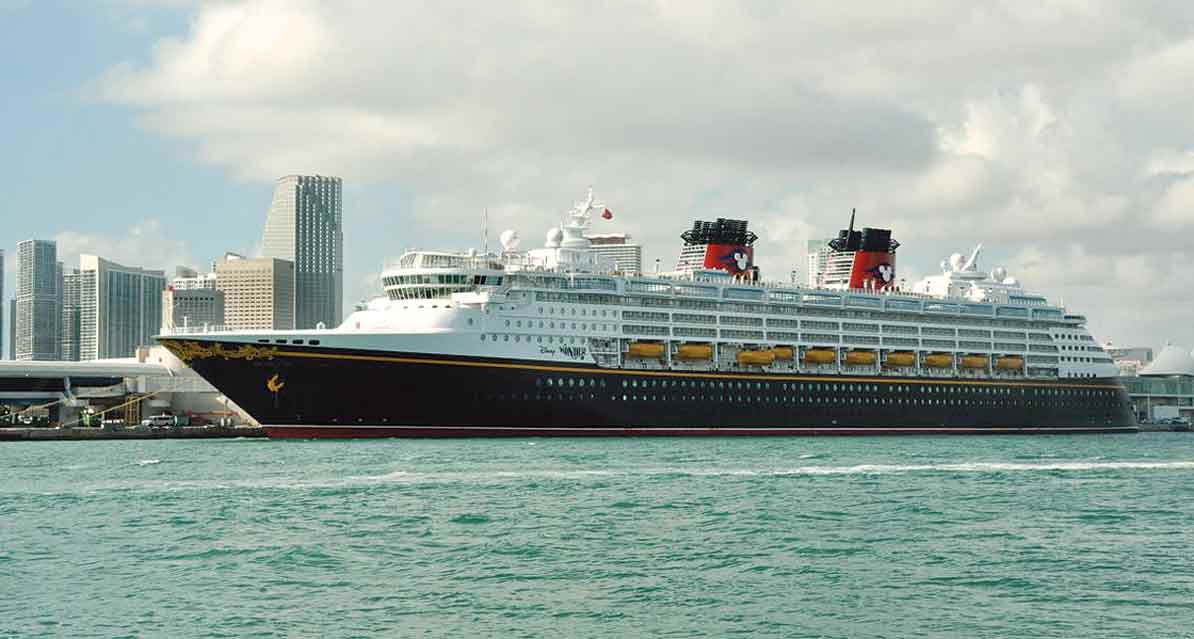 Disney Cruise Line’s return to Port Miami with its newly renovated ship, the Disney Magic, promises a jump in passenger numbers this year.

During the 2013 fiscal year, Port Miami welcomed 147,000 passengers, but this is expected to increase to 257,000 passengers this fiscal year with the addition of the Disney Magic in conjunction with an earlier start to the cruise season, Hydi Webb, manager of business development at the port, told Miami Today.

Disney Magic – the only ship from the Disney Cruise Line currently sailing out of Port Miami – that is to sail five-night Western Caribbean and Bahamian itineraries.

The ship’s new features include the addition of the thrill slide, AquaDunk, a redesigned spa experience, and the Marvel Avengers Academy. The re-work marked the most extensive dry dock in Disney Cruise Line history, according to the port.

Miami Today reported in April that 2013 Disney cruises were to generate $2.1 million in revenue and are expected to generate $3.7 million in 2014, a port spokesperson said.

Additionally, Disney Cruise Lines said earlier this year that its 2014 itinerary rates start at $460 per person for four-night cruises and $575 for five-night cruises.

As part of the Port Miami’s plans for continued growth, new cruise options have been added to its 2013-2014 line-up, including MSC Divina, Carnival Conquest and Costa Luminosa this month, as well as Carnival Ecstasy for January 2014 and Norwegian Getaway for February.