Advertisement
The Newspaper for the Future of Miami
Connect with us:
Front Page » Government » Airline demand trumps glitzy airport mall 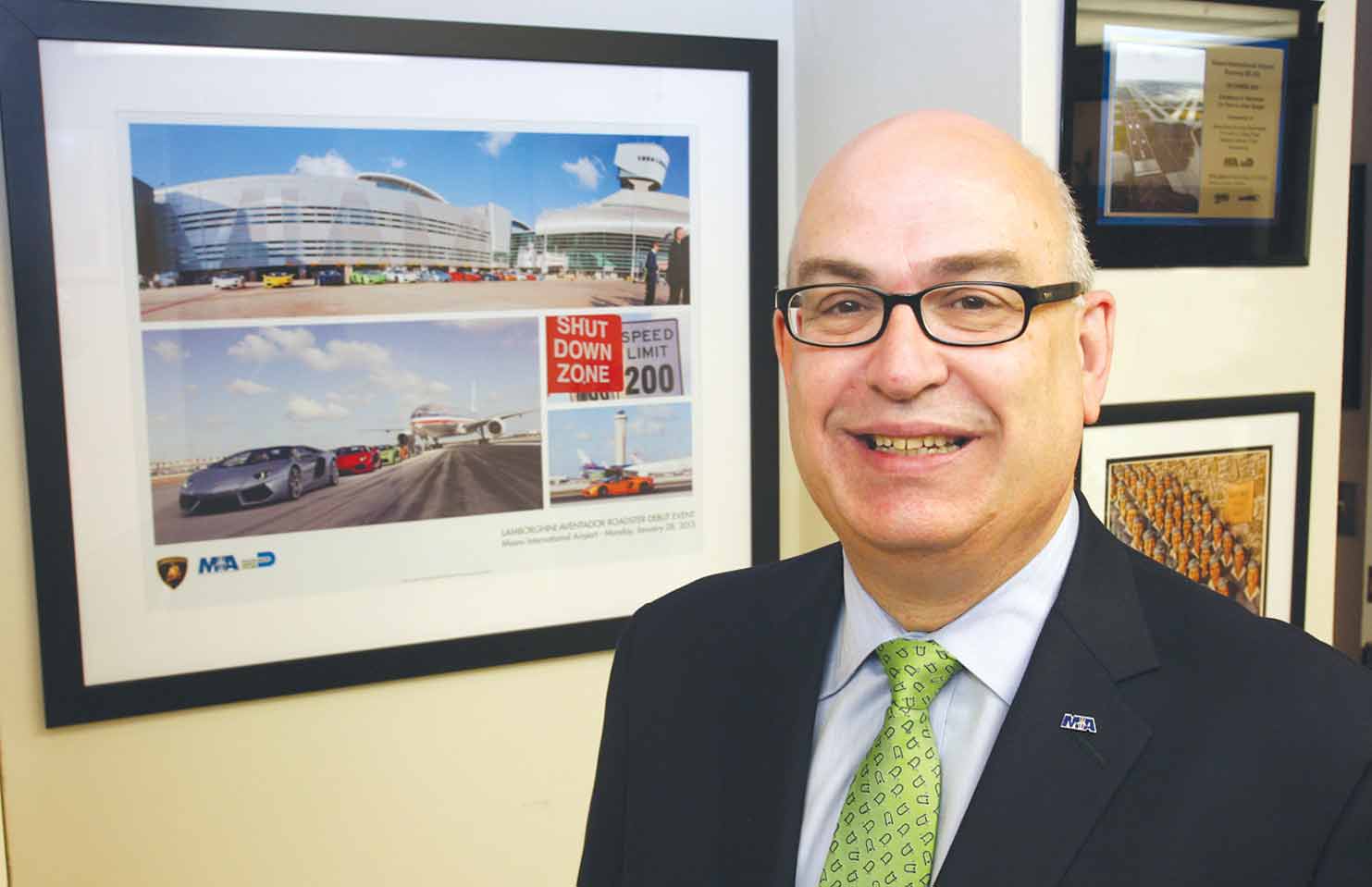 Demand for gates at Miami International Airport is so high that the county is likely to abandon plans to convert its aged Central Terminal into a cutting-edge shopping mall and to instead patch it up for travel for another decade, Miami-Dade’s aviation director says.

Airlines are knocking on the door and the airport doesn’t want to tell them there is no room to operate here, Aviation Director Emilio T. Gonzalez told the Consular Corps of Miami on Monday.

While many US airports are losing traffic, “this particular airport is growing by numbers that nobody expected,” Mr. Gonzales told the consular lunch at the Hyatt Regency Coral Gables.

Miami International, he said, is now expected to pass 40 million passengers this year.

The Central Terminal, which dates to 1959, was as recently as 18 months ago ticketed to be transformed into a glitzy multi-level indoor shopping mall.

“It would be a large retail development unlike what we have in travel anywhere in the United States,” Jose Ramos, who was overseeing master plan development at the airport, told Miami Today in July 2012.

The plan called for “vertical development opportunities for commercial and retail development unlike that seen at any other US airport.”

One source of new demand for airport gates is dominant carrier American Airlines, which Mr. Gonzalez said handles 65% to 70% of the airport’s traffic.

“Their growth is off the charts,” he said. “They haven’t advertised it but I’ve seen it.”

And that, he said, means big airport growth.

But that growth in American’s Miami hub also means the airport needs to add other carriers, Mr. Gonzalez explained.

“Hub economics dictate that you have to have other airlines come in to feed into your hub,” he said.

The airport has the space for those added airlines, he said, in synergy with American, meaning a lot of money is available to be made by all the airlines at the hub.

That’s important, he noted, because Miami International is among the most expensive for airlines to use. While he didn’t explain why, even with a decrease last year Miami International’s landing fees have risen far above other airports’ in order to repay more than $6 billion in bonded debt used to expand the airport and develop its other two terminals, the North Terminal used by American Airlines and the South Terminal, which serves multiple other airlines.

While Mr. Gonzalez cited the push by airlines for more gates, he also noted that he has been actively trying to bring new airlines to Miami.

In response to a question by attorney Burton Landy of Akerman Senterfitt, honorary consul of the Republic of Korea here, about adding direct passenger service to Asia, Mr. Gonzalez said he has spoken with the two main airlines of Japan and the main airline of Korea about serving Miami International.

Once those airlines are flying Boeing 787s, which have a longer range on a tank of fuel, Mr. Gonzalez said, “it’s a natural” for them to serve Miami.