Advertisement
The Newspaper for the Future of Miami
Connect with us:
Front Page » Transportation » Massive air terminal plan up in air 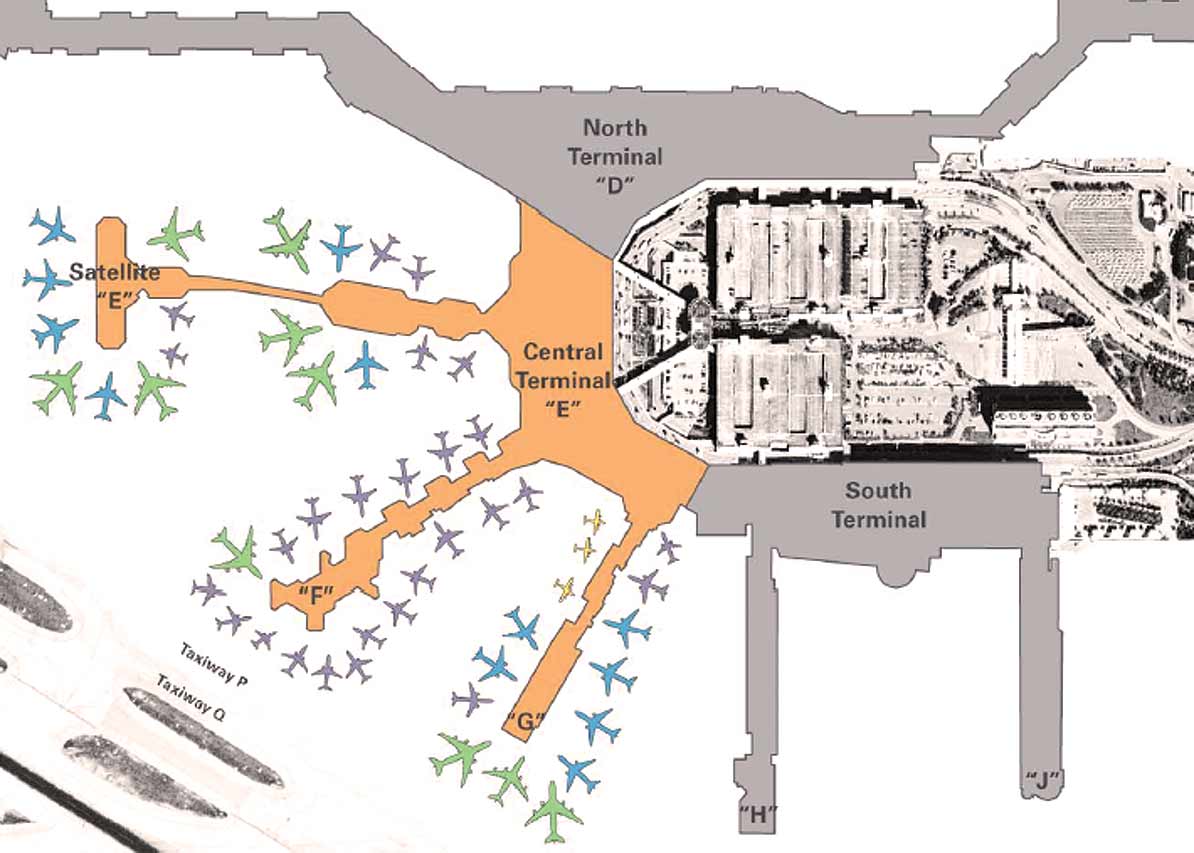 They’ve been reworking a master plan as part of a four-phase process started in 2009, Miami Today reported last year.

In July 2012, Jose Ramos, who was overseeing master plan development for Miami-Dade Aviation Department, said the process was entering its final phase with a goal of completion in the first quarter of 2013. The master plan was to cover the period from 2015 to 2050.

But as of Nov. 8, 2013, Miami-Dade Aviation Department communications director Greg Chin indicated no further progress had been made.

“Nothing new to report there,” he wrote in an email. “We’re still studying our options.”

Among the changes discussed was an option to transform the Central Terminal, the oldest at Miami International, into a glitzy multi-level indoor shopping mall with escalators that officials said would set the standard for US airports.

“It would be a large retail development unlike what we have in travel anywhere in the United States,” Mr. Ramos said last year.

The plan called for “vertical development opportunities for commercial and retail development unlike that seen at any other US airport,” and a “clear line of sight and easy access between the commercial/retail levels and the passenger processing levels.”

One section, called the Landside Terminal, Mr. Ramos said then, could be up to nine levels and 160 feet tall, with several levels of retail, offices and hotel rooms.