Advertisement
The Newspaper for the Future of Miami
Connect with us:
Front Page » Healthcare » Obamacare not raising Miami hospital use

Obamacare not raising Miami hospital use 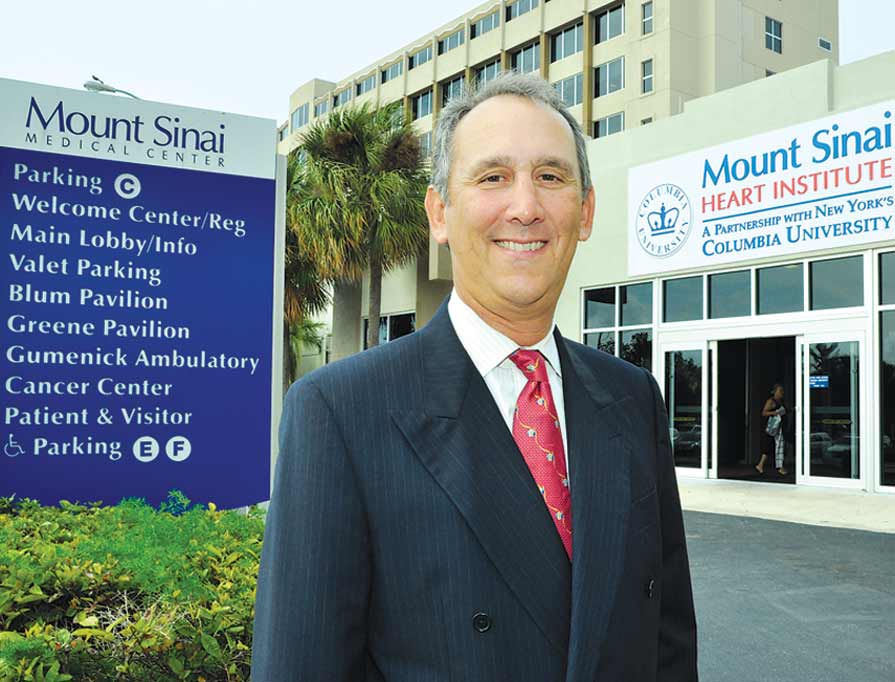 South Florida health care providers are readying for the new era of insurance under the Affordable Care Act, yet come Jan. 1 next year -– the date heralding the activation of policies purchased on the federal exchange – two major hospitals say they are not expecting an increase in patients.

“There’s a lot of changes health care providers are going to have to face in the next year,” said Douglas Wolfe, attorney at the law firm of Kozyak Tropin & Throckmorton who practices in health care.

“It’s really a challenging time for doctors and hospitals.”

Health care providers should be addressing several very important issues as the clock ticks down to the new year, Mr. Wolfe said.

One, he said, is looking at whether they are part of the “narrow network” of providers in the federal exchange.

Some health care providers might not know they have been excluded from the network, he said. The reshaping of provider networks might come as an even larger surprise to patients if they cannot find a plan that allows them to keep their existing doctors.

Another issue, he said, is implementing a system to verify if plans purchased on the federal exchange are current and to track pending claims.

Mr. Wolfe explained that federal exchange policies cannot be automatically terminated if policyholders fall behind on premium payments. A 90-day grace period is given if they miss a payment.

Within the first 30 days of the grace period, the insurance company is required to pay all claims. After the 30 days, the claims become pending and the provider becomes less likely to receive payment, he said.

There are many more issues health care providers will need to address in 2014 including the ramp up of bundled payments through Accountable Care Organizations, as well as the implementation of a whole new medical coding system that will add tens of thousands of new diagnosis codes.

Meanwhile, two major South Florida hospitals are making their own adjustments as the Affordable Care Act rolls out.

Mount Sinai Medical Center’s CEO Steven Sonenreich said one of the key components of the act is for health care providers to become more efficient in how they deliver care.

This, he said, has generated a great deal of activity at Mount Sinai including recruiting medical staff.

Also, he said, Mount Sinai has met all the meaningful use goals in making the switch from paper to electronic medical records required by the American Recovery and Reinvestment Act.

Miami Today previously reported that Mount Sinai began the $60 million project across all the hospital’s locations in 2010.

Now fully implemented in Mount Sinai’s six locations, Mr. Sonenreich said of the system, “It has created a much safer environment for our patients. It’s eliminated potential errors in our transcription.”

The hospital has also launched MyChart – a secure, free, bilingual, website portal that provides patients access to their medical records.

Baptist Health South Florida has established a call center through its Central Pricing Office to answer questions patients, employees, physicians or community members might have regarding health care coverage and which plans participate with Baptist Health, said Kathy Barbour, Baptist’s corporate director of marketing and public relations, in a statement to Miami Today.

“As an organization, Baptist Health continues to have ongoing discussions with our employees, various venders and insurance carriers as we all learn more about the ACA [Affordable Care Act].”

Mr. Sonenreich said Mount Sinai is not expecting an increase in patients at the start of the new year, citing two reasons, the first being that Florida has not opted in to Medicaid expansion.

“There are roughly 1 million people in the state of Florida who might have qualified for expanded Medicaid coverage who will not have that opportunity because the state is yet to opt in to Medicaid expansion,” he said.

And secondly, the exchange on the federal level has had a lot of challenges.

At the end of October, Mr. Sonenreich said, it doesn’t appear that many more individuals will be covered in “our community” as a result of the Affordable Care Act.

“At Baptist Health South Florida, we do not anticipate significant changes in our volume or payer mix as a result of the ACA [Affordable Care Act],” Ms. Barbour said.

“This is based on the current registration figures and the challenges people are experiencing with www.healthcare.gov. This is a new process for everyone, and we continue to monitor information that is available.”

It has been widely reported the website where people can purchase health insurance policies on the federal exchange has experienced technical glitches, so much so the White House has extended the deadline for people to purchase policies on the site by six weeks to March 31.