Advertisement
The Newspaper for the Future of Miami
Connect with us:
Front Page » Real Estate » New Yorkers now top spenders for Miami homes 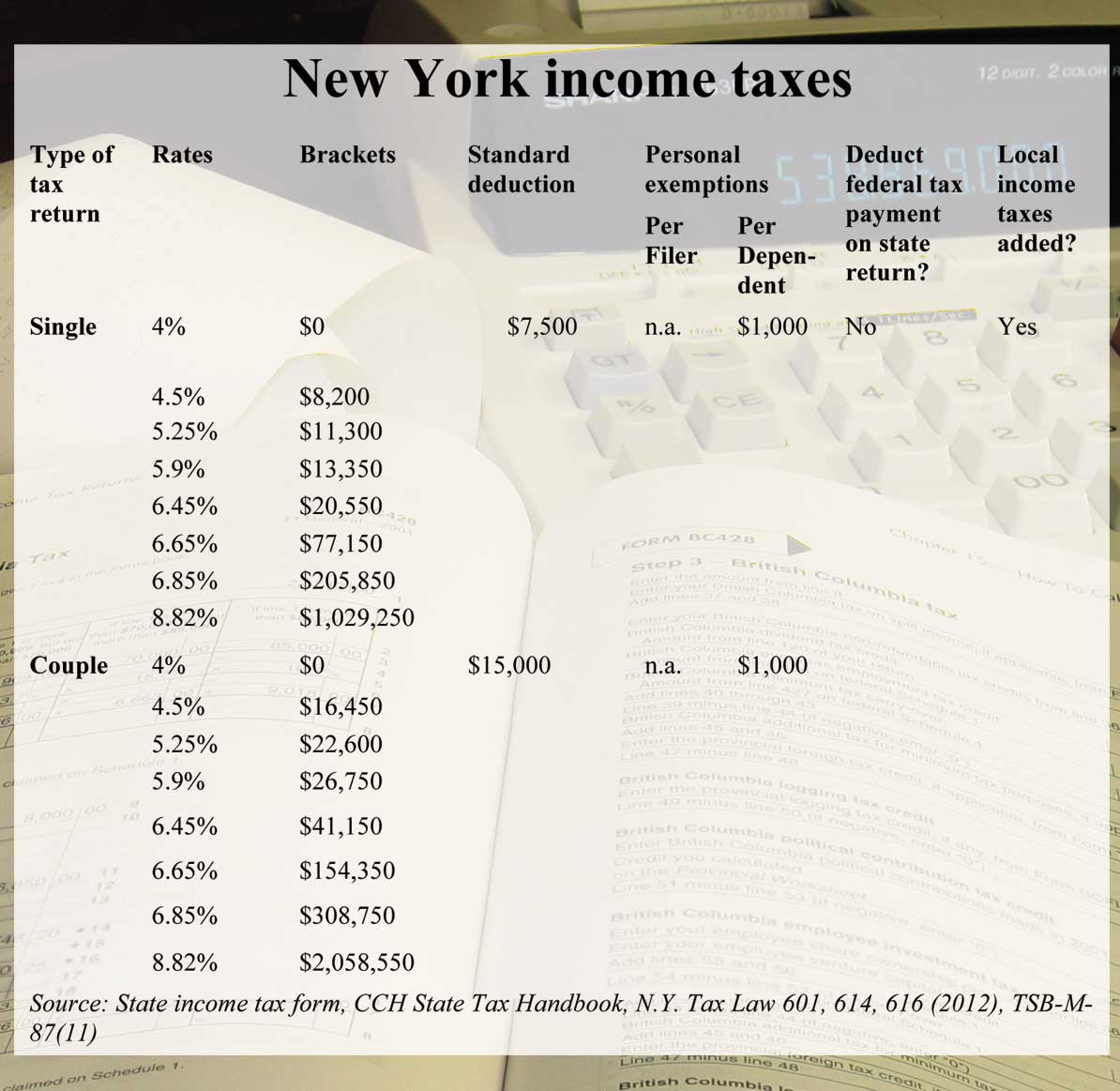 New Yorkers are emerging as the darlings of local real estate. Accustomed to expensive property and wanting to escape state taxes, they’re outspending other buyers to set up a local home base.

“They’re now competing with the South Americans, and in a lot of the cases the New Yorkers are willing to pay more,” said Helen Jeanne Nicastri, the previews international specialist at Coldwell Banker who this year sold actress Rosie O’Donnell’s $16.5 million Star Island house to a New Yorker.

“That’s how they’re getting into the market. Previously it was the South Americans who were willing to pay more than the locals,” she said. “The prices we are offering here are substantially lower than what they are used to paying in New York and other cities.”

Local property values have been a major draw to American homebuyers in the past three years, said Ron Shuffield, president and CEO of Esslinger-Wooten-Maxwell Realtors.

“When you compare with other world centers we are a fraction of the cost. You can literally buy three or four of our Brickell Avenue condos for the price of one in New York,” he said.

That’s why New York has become the area’s leading feeder market, accounting for about 15% of luxury real estate sales this year – up five percentage points in the past 12 months, said Jeff Morr, CEO and founder of Majestic Properties, and chairman of the Master Brokers Forum, a group whose members have reached $5 million in annual sales.

“They’re coming from a more expensive market, so they can deal with the prices better than someone from a low-value area of the country,” he said.

They’re dealing better too than buyers from other countries.

Howard Lorber says brokerage Douglas Elliman had initially geared its luxury oceanfront Miami Beach condominium sales to international buyers. But the $2.5 million to $50 million price tag for condos at Faena House made him think the project would be better suited to a different market.

“I was right. When you look at all the people who have bought, they are all New Yorkers,” he said last week at the Urban Land Institute’s Miami Condo Market Symposium.

With deep pockets and low sensitivity to high real estate prices, these Americans are outspending their Latin counterparts.

“Who else but a New Yorker would think $3,000 per square foot is cheap?” said Mr. Lorber, CEO of Vector Group Ltd. and chairman of Douglas Elliman.

“A lot has been made about the importance of the international buyer, but the phenomenon now is redefining the relationship between Miami and New York,” said Jonathan Miller, president and CEO of Miller Samuel Inc., a real estate appraisal and consulting firm. “In some ways, Miami competes with The Hamptons.”

Part of the willingness to spend comes from a desire to avoid rising state income taxes that have top earners parting with huge chunks of their earnings.

“You’d have a free house,” he said. “With the money you’d save by living in Florida, you could live in a $1.5 million house.”

Some states are looking to rein in citizens looking to avoid income tax, but Florida has long been an attractive haven for such dollars.

And with a thriving urban art scene that includes ballet, new museums and cultural festivals, marketers say Miami-Dade is in sync with “the New York state of mind.”

“These buyers are following in the footsteps of their grandparents who also came here, but now it’s different,” Ms. Nicastri said. “The earlier group came to retire, but this crowd is coming to play.”

But with brokers reporting a 25% spike in purchases from New Yorkers, Mr. Shuffield said, “The big story is the return of the American buyer to Miami.”