Advertisement
The Newspaper for the Future of Miami
Connect with us:
Front Page » Real Estate » Homes off beaten path still bargains 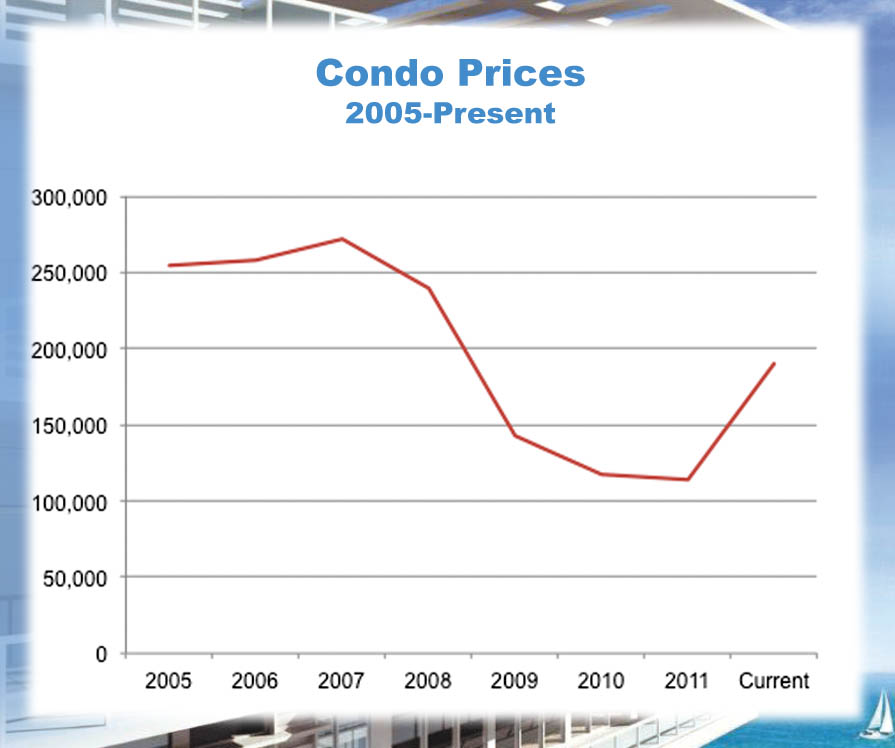 Despite years of rising prices, there are still real estate bargains to be had in Miami-Dade, experts say, but they’re likely to be outside the bustling metropolitan markets.

And Fernando I. Martinez, Miami Association of Realtors residential president, says prices are comparable to nearly a decade ago.

“While it’s a great time to sell in Miami, there are opportunities for buyers as well,” he said. “Median sales prices in Miami-Dade County are what they were in 2004, which means a buyer today can still get affordable property in a world-class city that is approximately 35% below the peak.”

But at first glance, the latest reports from the realtors’ association show double-digit price appreciation. The numbers show the median sales price of single-family homes rising 20.5% to $235,000 year-over-year with 2.2% price increases over the previous month.

Condominiums are also more expensive. Their median sales price, which rose each of the last 26 months, also jumped to $180,500 – a 27.5% increase last year and a 5.3% jump over the previous month.

Last month, graphic designer Kurt Zauke said he’d become frustrated trying to buy a home in Miami. He said his household income is about $130,000 and he lives in the Edgewater neighborhood, where he pays $1,575 a month for a 1,200-square-foot two-bedroom, two-bath apartment. His goal is to move to a comparable condominium with a similar mortgage, but units in that price range are rare and typically much smaller, usually about 900 square feet.

“I love the neighborhood and everything around it but I can’t buy into it,” he said. “I’ve been living in a rental that’s owned by Brazilians. They’ve built all these expensive rentals, but nobody’s building anything that you can buy. Everything I see for sale on Biscayne is high luxury. We don’t need more luxury stuff. We need things the average two-income family can afford.”

The typical family can afford $152,000 to $177,300 based on the latest census data and the general rule to estimate affordability. Median annual income is $50,654 in Miami-Dade, according to the 2010 census. Multiply that by 3 or 3.5 – a broad formula lenders use to gauge affordability – and it shows home prices have outpaced many families’ incomes in Miami-Dade.

But it doesn’t mean homeownership is out of the question, said Mr. Martinez.

“I think the biggest problem is that people are scared and think there are no mortgages. Mortgages are being done all day long,” he said. “We’re not having problems getting people qualified, whether they’re going through the [Federal Housing Administration] with 3.5% down or going conventional with 5% down. People have the misconception that they need to have 20% or 30% down and that’s not the case. There’s a big misconception that mortgages are not affordable.”

And there are real estate bargains, but the deals come with conditions – including the willingness to consider suburban markets such as Homestead, Kendall and Cutler Bay.

“Prices have improved considerably in some areas, but they have not caught up in those other areas. It’s just a matter of moving south as demand increases,” said Mr. Martinez, owner of Caribe Homes.

About seven months ago, his company sold a three-bedroom, two-bath single-family house with a pool and garage on a 600-square-foot corner lot in Homestead. The property sold for $165,000.

“Homes are still affordable and you can still get very good deals,” he said. “You just have to search.”

In parts of Homestead and East Little Havana, the median price of houses and condos is $119,000, according to data from Esslinger-Wooten-Maxwell Realtors (EWM), a 48-year-old general real estate brokerage firm with 10 offices in South Florida. And buyers looking in Dadeland can find property for about $187,000 in the 33186 zip code, EWM’s reports show.

“They’re not the lower end of the spectrum, let’s be realistic, but if you compare homes like that in locations within a couples of miles in Coral Gables or Pinecrest, you’re talking exorbitant numbers,” Mr. Martinez said. “But if you go a little further, people can find affordable homes. If it’s a matter of price, be prepared to move.”