Advertisement
The Newspaper for the Future of Miami
Connect with us:
Front Page » Real Estate » Home price rises outpace income 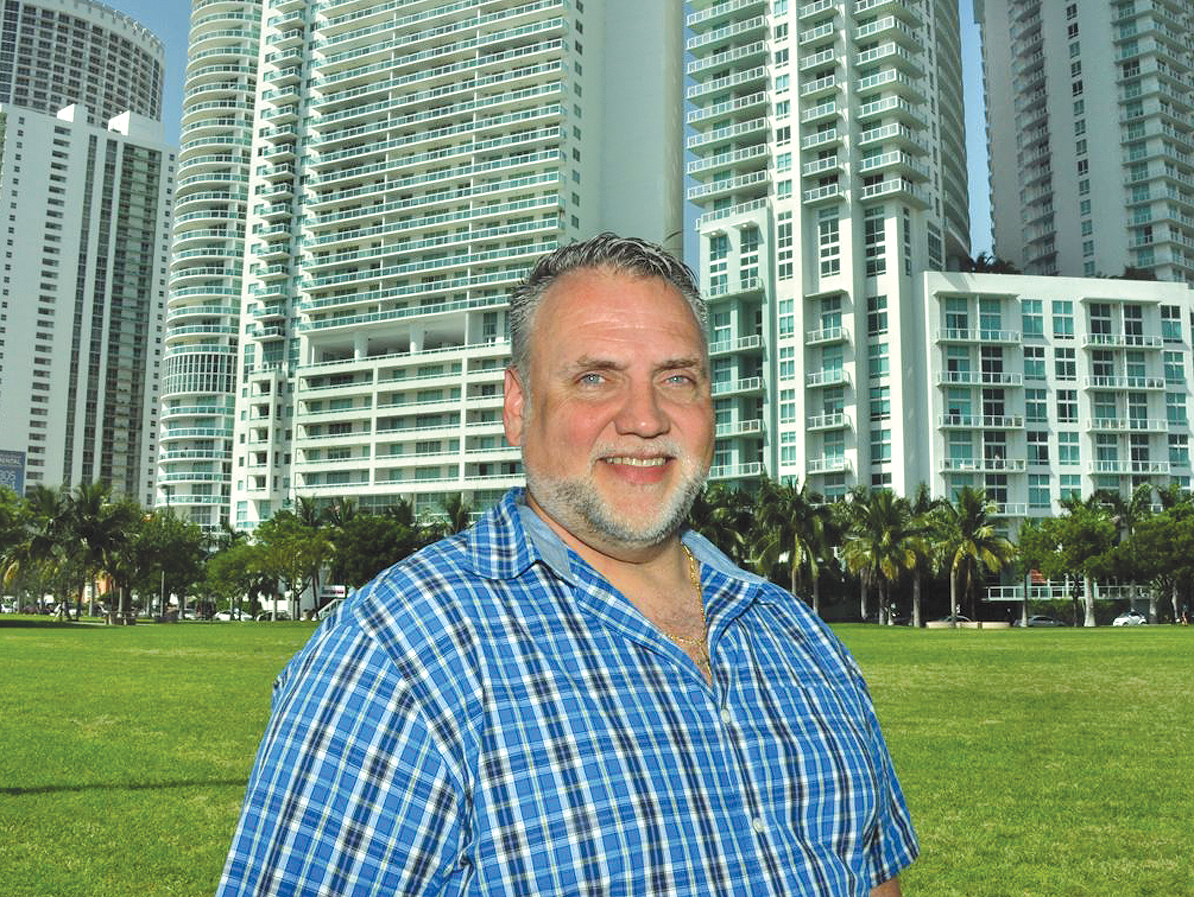 Kurt Zauke is a creative type. But the graphic artist is nothing if not practical about Miami’s real estate market when it comes to the American dream.

“I love the neighborhood and everything around it but I can’t buy into it,” he said. “I’ve been living in a rental that’s owned by Brazilians. They’ve built all these expensive rentals, but nobody’s building anything that you can buy. Everything I see for sale on Biscayne is high luxury. We don’t need more luxury stuff. We need things the average two-income family can afford.”

And the typical family can’t afford very much, if the most recent census data are an indication.

Which might explain why, for example, in the City of Miami at that time, the census showed nearly 118,100 rental properties, compared to about 55,300 owner-occupied homes.

And in recent years, the area’s real estate market has rebounded, thanks to strong investment by buyers from Latin America, Europe, Canada and other nations.

July, for instance, marked “20th consecutive months of appreciation for both single-family homes and condominiums in Miami,” according to the Miami Association of Realtors.

“Home prices are going up and as they do, if incomes are not also going up, then it becomes a problem,” said Andrew Dolkart, president of Miami Economic Associates Inc.

For Mr. Zauke, it was a salary increase that led him to consider home ownership. When a raise pushed his household income to about $130,000 he wanted to acquire property. He currently pays $1,575 a month for a 1,200-square-foot two-bedroom, two-bath apartment in Edgewater, he said. The goal is to move to a comparable condominium with a similar mortgage, but units in that price range are rare and typically much smaller, usually about 900 square feet.

“It’s the available stock that’s an issue,” he said. “There are older places but that goes fast. There’s newer stuff but we can’t afford it. We’re forced to keep renting because we can’t afford anything in that price range. What I’m seeing is very disheartening when I try to find something. There’s affordable housing, but that’s for poor people. There’s nothing for the middle class. There’s nothing in between. We’re not asking for handouts. We’re just asking for an opportunity to own.”

Price-sensitive buyers can still find several bargains, if they know where to look, he said.

But for Mr. Zauke, Miami’s where he’d like to stay.

“We will never be a real city,” he said, “if the people who live here can’t invest in their own homes in the city, not in western Miami(-Dade) or Homestead.”