Advertisement
The Newspaper for the Future of Miami
Connect with us:
Front Page » Communities » NY Film Academy to Miami Beach 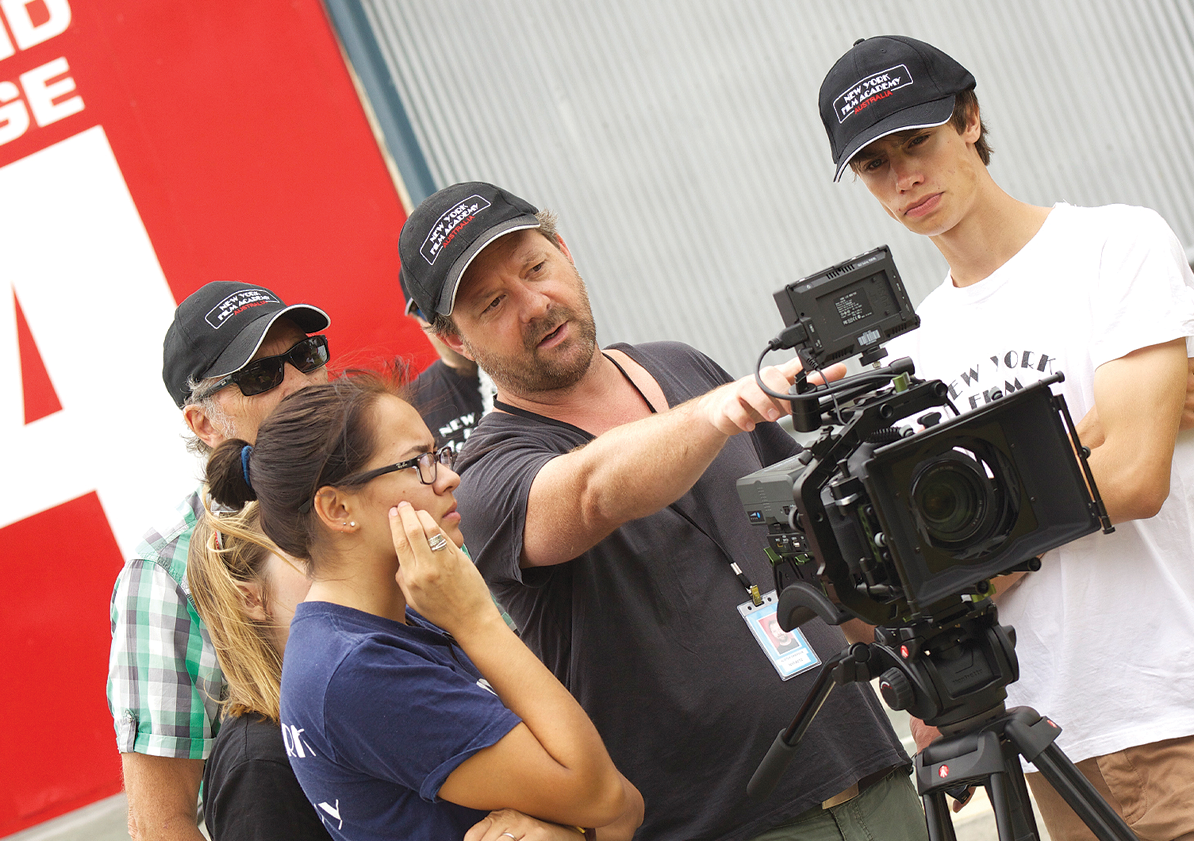 The New York Film Academy, founded in 1992 and now teaching about 7,000 students per year in locations from Paris to Abu Dhabi, has chosen Miami Beach for its next campus.

The school has leased 3,500 square feet at 420 Lincoln Road and expects a soft opening this month, with classes to follow shortly, said Jeremy Snepar, executive vice president. The official opening is to come in January.

“We’re very excited to be in Miami,” Mr. Snepar said. “Our goal is to come in and offer a very high-quality education. We focus on hands-on learning. Our students get cameras in their hands the very first week.”

The school will conduct, in English and Spanish, classes and intensive workshops in film-making, acting, producing, photography and screenwriting. Goals for the Miami Beach campus include an eventual segue into entertainment forms such as animation, Mr. Snepar said.

The academy, accredited by the National Association of Schools of Art and Design, offers studies ranging from a four-week workshop to a two-year program leading to a master’s degree in fine arts.

In addition to office space, its new venue comprises studios, classrooms, editing facilities and equipment storage. Miami was chosen not only for its burgeoning English- and Spanish-language film industry, but also for its reputation as a gateway city, Mr. Snepar said.

“We hope to attract not only students from the United States, but also international students from Europe, South America and elsewhere. South Beach is a very attractive location. It’s very international, and we think these students will be interested in taking our classes.”

In other cities the academy often invites speakers from the local entertainment industry to speak to students, and Mr. Snepar said the Miami Beach campus will follow that model.

“We’d love to reach out to the local filmmaking community, and we’ll do that the second we have someone on the ground,” he said.

The academy also hopes to be a resource for Miami’s entertainment industry, he added. “We would hope to strengthen the filmmaking community here. We want productions to see Miami as a place where they can find talent, not only in front of the camera but also behind it.”