Advertisement
The Newspaper for the Future of Miami
Connect with us:
Front Page » Real Estate » Forecast: 2 shining years for housing 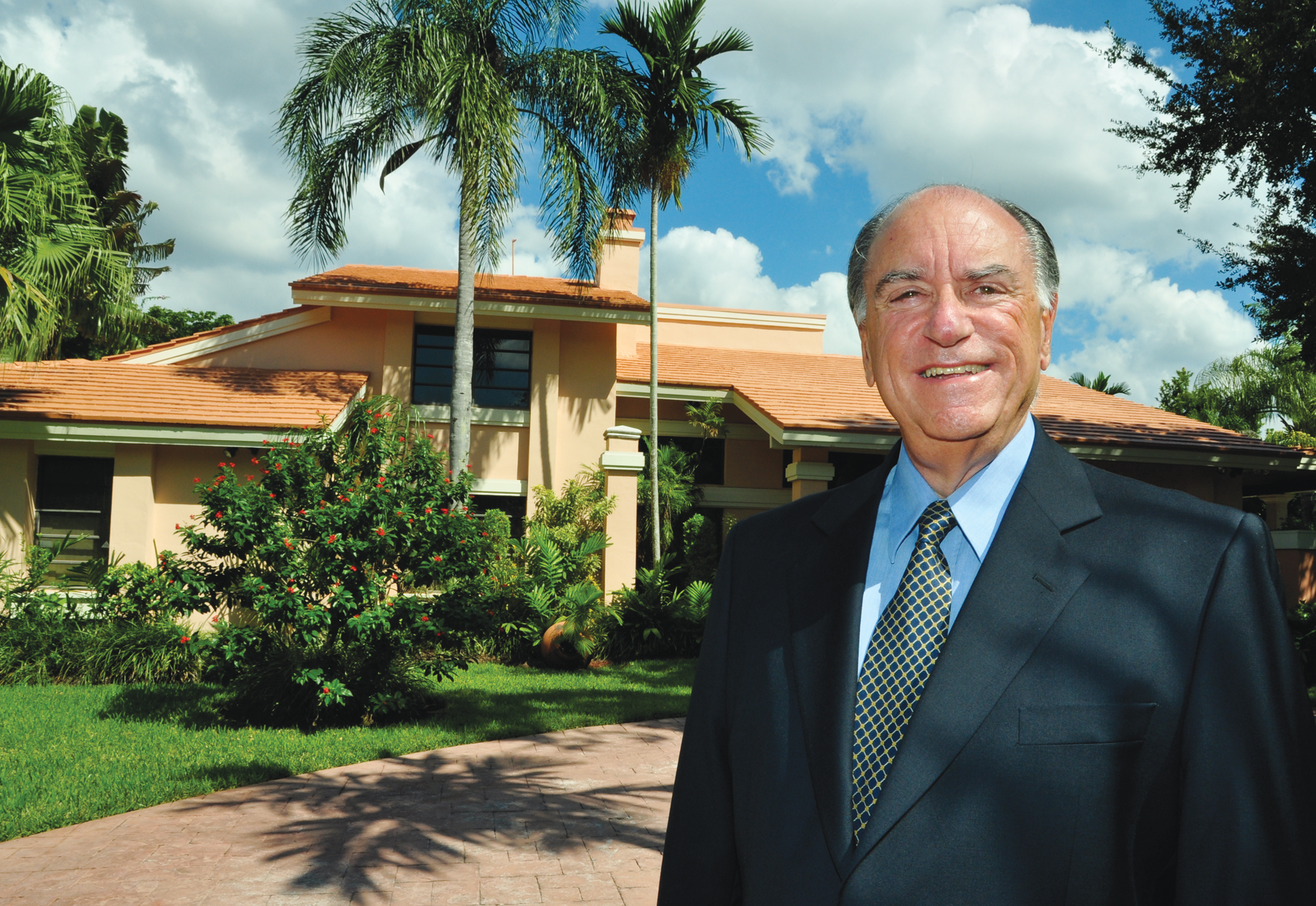 The next two years are going to be great for residential real estate sales, top brokers predict.

“It’s a very strong market,” said Emilio Palomo, board member of the Master Brokers Forum, a group whose members each have at least $5 million in annual sales.

“The difference between now and the years before the crash is the financing,” he said. “A few years ago, buyers were putting 20% down with no intension of ever closing on properties. Right now, we’re dealing with much more powerful buyers who are putting up 70% deposits on buildings. With that kind of down payment, they’re going to close. It’s a lot easier to walk away from 20% than a 50% or 70% investment.”

Plus, significant development in Brickell, downtown Miami and Miami Beach over the past decade is paying off, attracting residential buyers from Europe and Latin America, who are paying premium prices for the night clubs, restaurants and other amenities.

“Price it right and there is demand in that area,” said Mr. Palomo, who sold a two-bedroom condominium for about $465,000 in the Bal Harbour Village area last month to an Argentinean buyer. “A lot of the people are buying second homes.”

A continued influx of Latin American buyers who view South Florida as a safe haven for their investment capital, a growing region with significant investment in its infrastructure, rising employment and cities with international ties will all continue to fuel real estate development, said Philip J. Spiegelman, founder and chairman of ISG World, marketer of luxury condominiums.

“Not by the end of this year, but by next year I think we’ll have record sales. If the current trend continues, then 2014 should be a banner year for both single-family and condo sales in South Florida,” Mr. Spiegelman said. “What we’ll experience is a more stabilized market with fewer fluctuations, and there’ll be all this pent-up demand from people who’ve been sitting on the sidelines for several years. It’s the level of pent-up demand that says to developers, ‘There’s opportunity here.’”

The good news too, he said, is that the demand will come from several Latin countries, not just one, thereby reducing the likelihood of the market’s collapse or the creation or a real estate bubble.

“We certainly are in a better position than we were five years ago,” he said. “Typically one or two counties were leading the charge for South Florida. The variety of countries means that if the economic climate changes in one county, we won’t see a change in the local real estate market.”

But in order to post record sales, the industry will have to win back some of the talent lost during the recession and prepare for rising prices, he said.

“So many people that were qualified in the construction field have left,” he said. “But if their first profession is construction they’ll be back.”