Advertisement
The Newspaper for the Future of Miami
Connect with us:
Front Page » Business & Finance » Taiwanese tech firms make Miami a hub 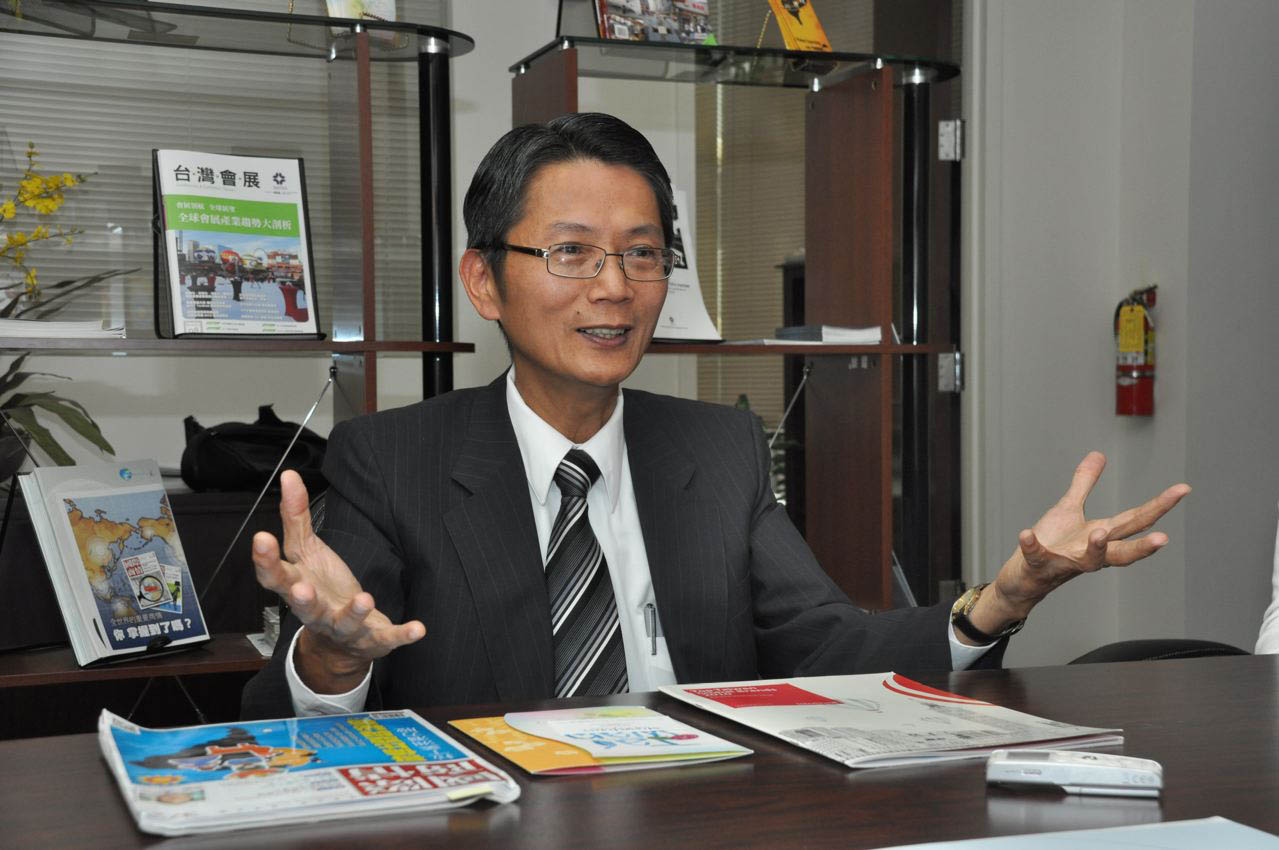 TAITRA has its regional headquarters in Miami to oversee most of Latin America, the Caribbean and nine US states, even though it also has branches in New York, Chicago, Los Angeles and San Francisco to service the rest of the US market.

“Miami is the gateway to Latin America, it’s a strategic location” Mr. Liu said. Therefore, the customers aren’t in the area and companies don’t advertise here.

According to Mr. Liu, two types of Taiwanese companies open in the Miami area: the subsidiary and the main headquarters.

Peter Tan, president of BenQ Latin America Corp., said his subsidiary operation opened in Doral in 2005 because it is an important hub for Latin America, both in the logistical and financial sense.

“We export to Latin America and to the Caribbean,” Mr. Tan said, even though BenQ also has subsidiaries in Mexico, Brazil, Peru and Argentina.

Businesses in any of those countries can also be serviced in the Doral location, he said, especially because Miami is a good logistics hub in terms of handling big containers that other ports cannot.

“If they come here they can purchase in-house. We manufacture in Brazil, but we have a warehouse, distribution center, in Doral,” Mr. Tan said.

In contrast, Altor Bioscience is not a subsidiary but rather a “truly American company,” as President and CEO Hing Wong says. The biopharmaceutical company, which Mr. Wong founded in Miami in 1996, has focused on developing immunotherapeutic products for the treatment of cancer, viral infections and autoimmune diseases.

In 1998 Altor moved to Miramar, where it has been ever since.

“We were the first [Taiwanese] biotech company in South Florida,” Mr. Wong said, “and we came here because the operating costs are lower here than in cities like Boston or San Francisco. There are a lot of high-technology people here and better employee retention.”

Because Altor is not a retail company, it doesn’t service a particular market and most of its funding comes through partnerships and government grants from foundations.

Operating costs aren’t as favorable as they used to be when they started, Mr. Wong said, but Miami still provides a good location because it is the gateway to Latin America and connections with research centers and foundations can be made from here.

Companies from Taiwan tend to be spread out in South Florida, however. When Mr. Liu took the director position of the Taiwan Trade Center of Miami four years ago, he said, he started seeking all Taiwanese companies in the area. “I found 14 companies registered in Florida. Many don’t officially register. They keep a low profile,” he said.

The main reasons, he said, are competitiveness with each other and because their customers are usually elsewhere in the Americas.

Part of the work that the Taiwan Trade Center is focused on is finding these companies and letting them know that one of the center’s goals is to help them, Mr. Liu said.

One of the events that intends to bring Taiwanese companies together, Mr. Liu said, is the celebration of National Day on Oct. 8 at Jungle Island – even though the holiday is on Oct. 10 – hosted by the Taipei Economic and Cultural Office in Miami.