Advertisement
The Newspaper for the Future of Miami
Connect with us:
Front Page » Profile » Profile: Darryl K. Sharpton 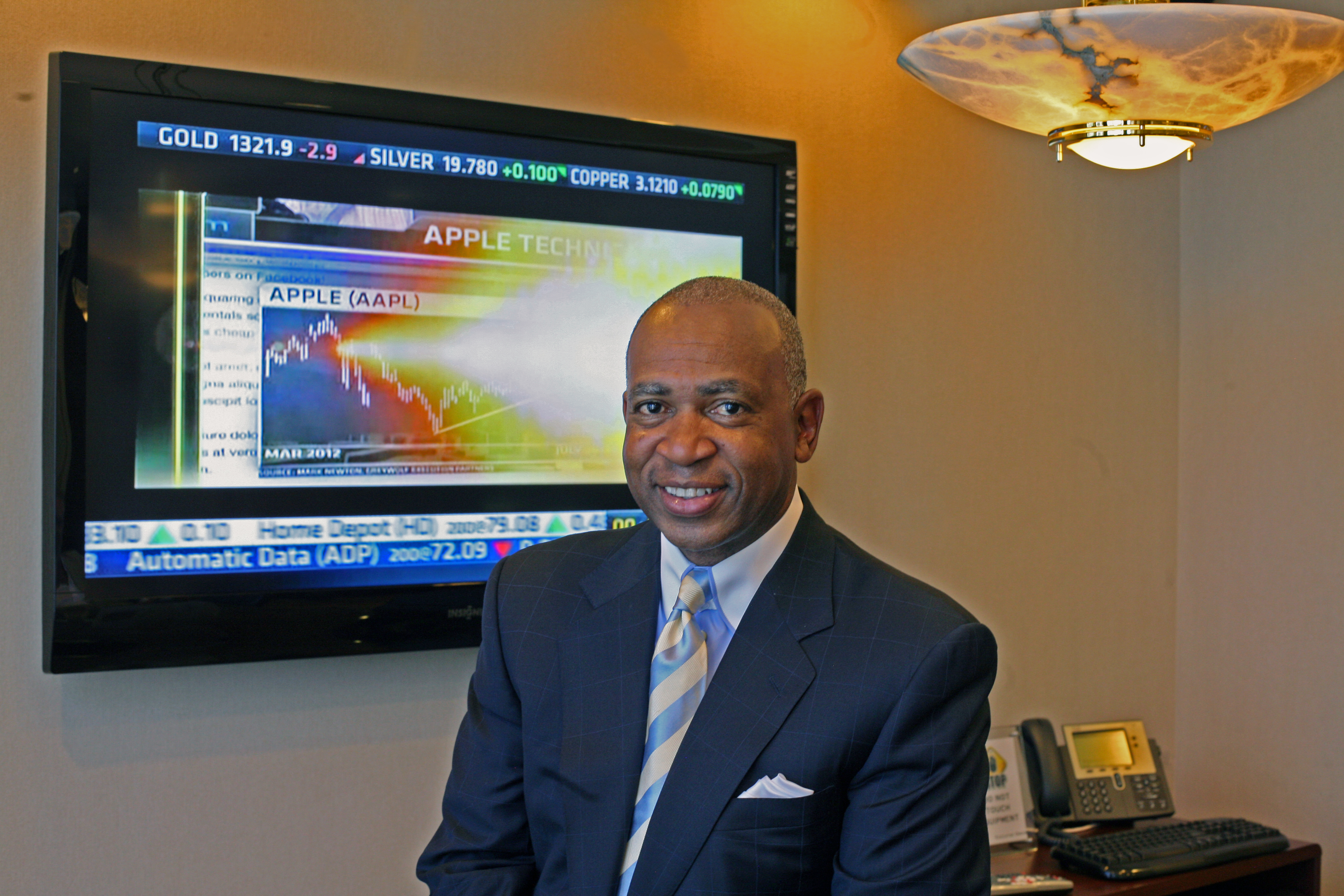 Louisiana-born and Florida-raised, Darryl K. Sharpton came to Miami quite serendipitously. He started his own accounting and business consulting firm in 1984 and his partner joined him just over a year later. Sharpton Brunson and Co. lived through the recession and is now getting stronger.

In addition, Mr. Sharpton took on another challenge in June. After being part of the two-year Financial Recovery Board at Jackson Health System, he is now chairman of the Public Health Trust that oversees the system. His main goals for the system for the foreseeable future are renovations, equipment upgrades and urgent care locations.