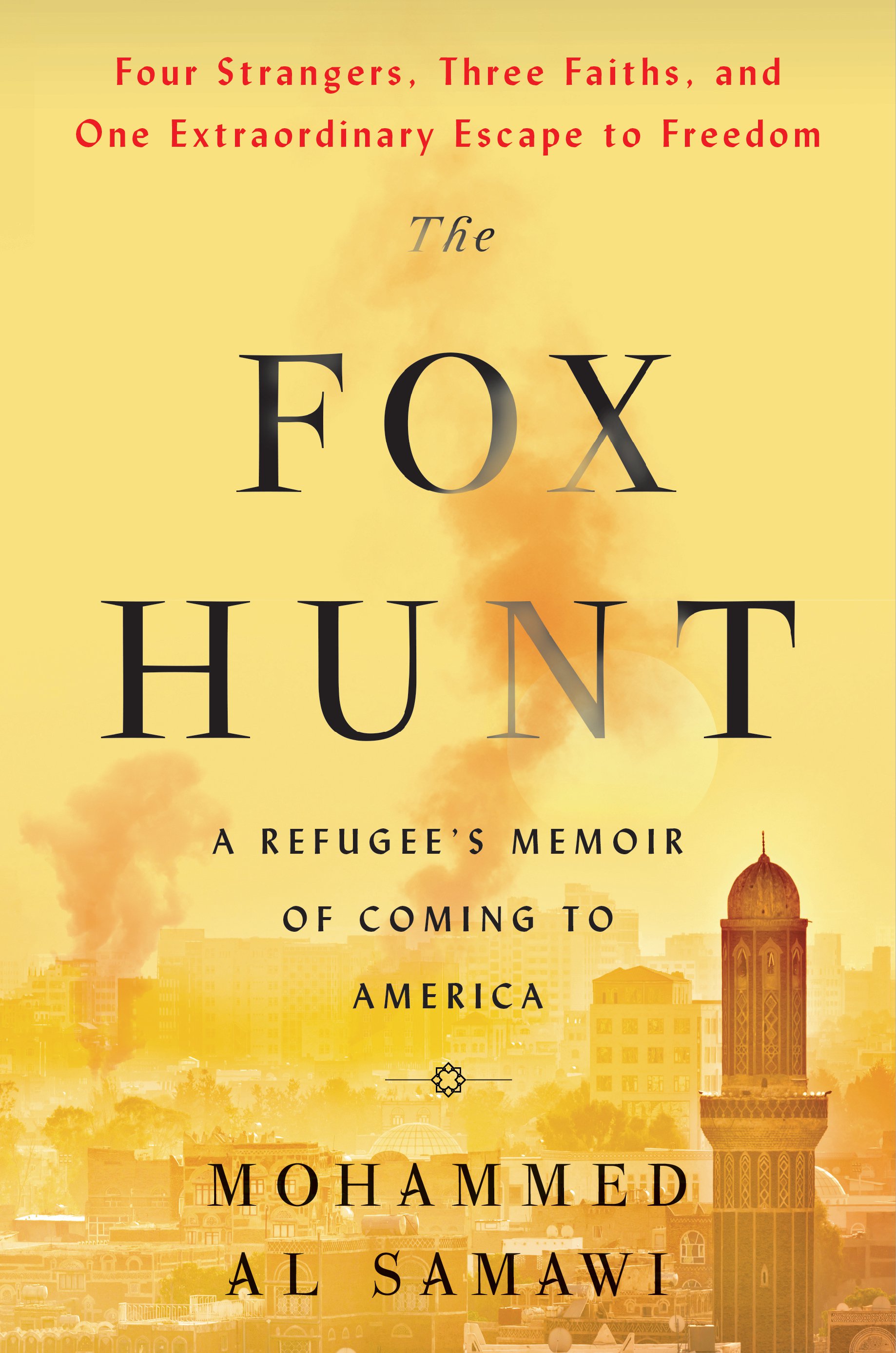 Mohammed Al Samawi discusses his book “The Fox Hunt.” Born in the Old City of Sana’a, Yemen, to a pair of middle-class doctors, Mohammed Al Samawi was a devout Muslim raised to think of Christians and Jews as his enemy. But when Mohammed was twenty-three, he secretly received a copy of the Bible, and what he read cast doubt on everything he’d previously believed. 7 p.m. Books & Books, 265 Aragon Ave., Coral Gables. Details: http://booksandbooks.com.