The Enlightenment on Trial 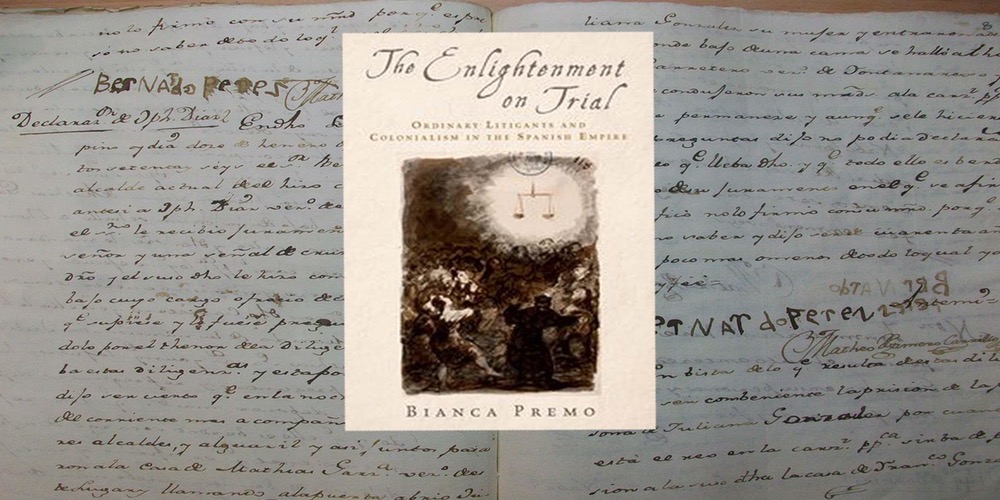 Bianca Premo discusses her book “The Enlightenment on Trial: Ordinary Litigants and Colonialism in the Spanish Empire.” Despite growing evidence of the Hispanic world’s contributions to enlightenment science, history and statecraft, the region is conventionally believed to have taken an alternate route to modernity. As a result, the book grapples with the contradiction between this legacy and eighteenth-century Spanish American’s active production of concepts fundamental to modern law. 6:30 p.m. Books & Books, 265 Aragon Ave., Coral Gables. Details: (305) 442-4408 or http://www.booksandbooks.com/.