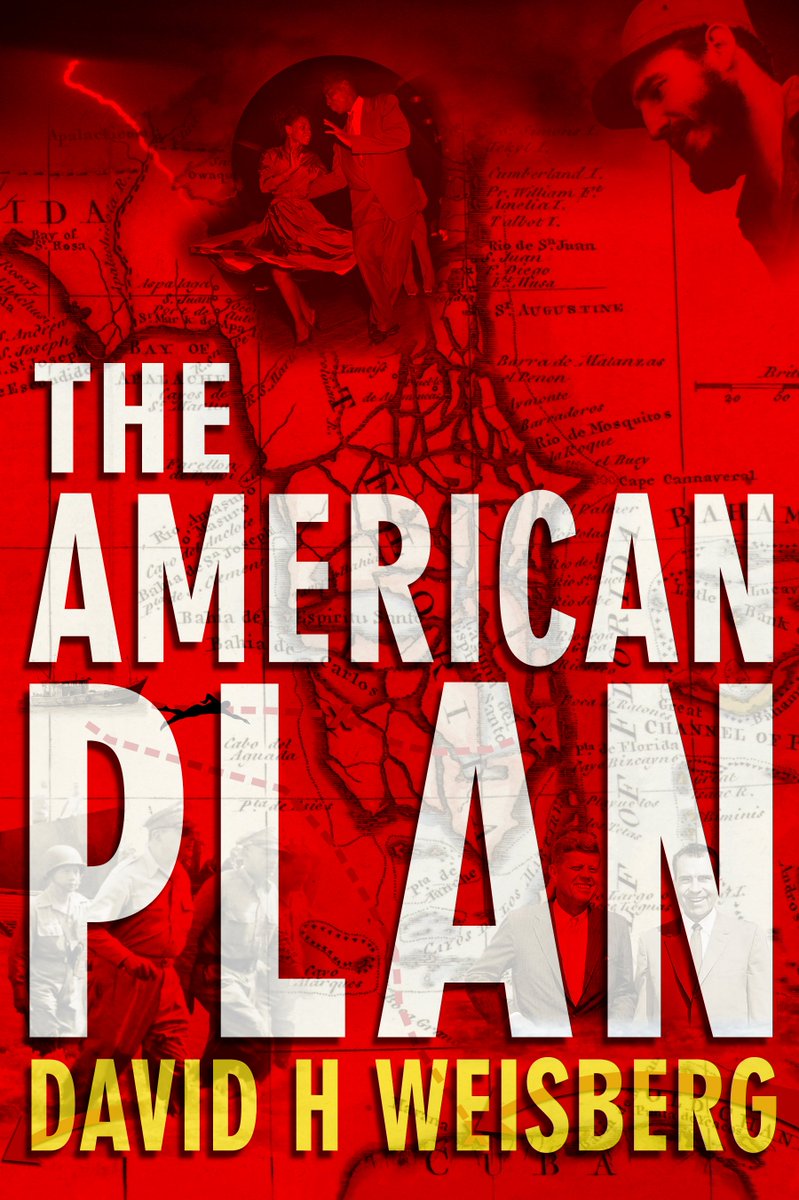 David Weisberg discusses his book “The American Plan,” which tells of a man who is convinced that he has been sent from war-ravaged Korea to a remote part of Florida to serve a clandestine role in the Cold War struggles rising to a boil in Cuba and Latin America. Yet nothing about his life is at it seems. His isolation and paranoia, and the dangerous secrets he carries with him, lead him into a maze of betrayal. 8 p.m. Books & Books, 265 Aragon Ave., Coral Gables. Details: (305) 442-4408 or http://www.booksandbooks.com/.