In The Shadow of the Banyan 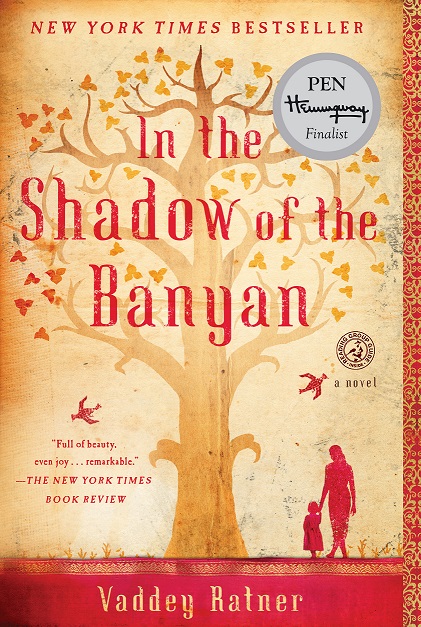 Vaddey Ratner discusses her book “In the Shadow of the Banyan.” For seven-year-old Raami, the shattering end of childhood begins with the footsteps of her father returning home in the early dawn hours, bringing details of the civil war that has overwhelmed the streets of Phnom Penh, Cambodia’s capital. Soon the family’s world of carefully guarded royal privilege is swept up in the chaos of revolution and forced exodus. Over the next four years, as the Khmer Rouge attempts to strip the population of every shred of individual identity, Raami clings to the only remaining vestige of her childhood the mythical legends and poems told to her by her father. 6:30 p.m. Books & Books, 265 Aragon Ave., Coral Gables. Details: (305) 442-4408 or http://www.booksandbooks.com/.