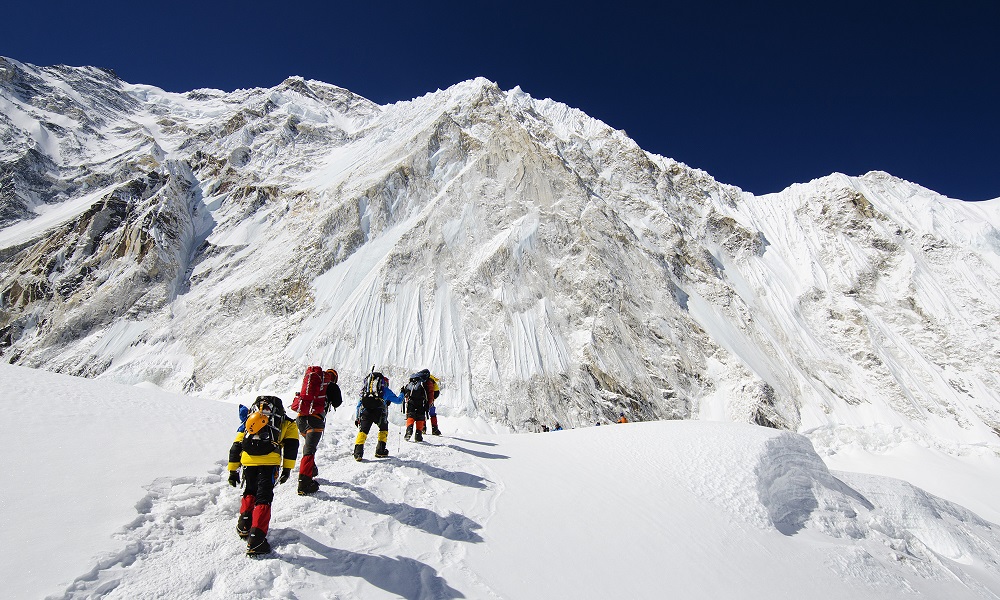 The City of Miami Beach Arts in the Parks screens “Everest” as part of its Soundscape cinema series. The film depicts climbers from two expeditions as they start their final ascent toward the summit of Mount Everest. With little warning, a violent storm strikes the mountain, engulfing the adventurers in one of the fiercest blizzards ever encountered by man. 8 p.m. New World Center: Miami Beach SoundScape Exostage, 500 17th St., Miami Beach. Details: www.mbculture.com/scroll.aspx?id=81.