Advertisement
The Newspaper for the Future of Miami
Connect with us:
Front Page » Breaking News » Miami-Dade gets added US funds for South Corridor transit

Miami-Dade gets added US funds for South Corridor transit 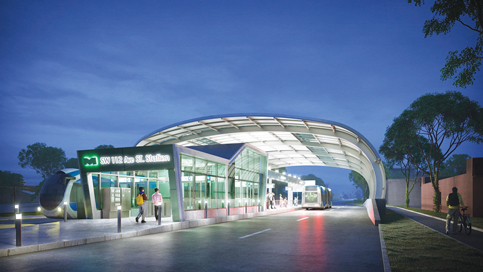 Miami-Dade just got another federal funding boost toward its construction of the South Corridor, one of six commuting routes across the county targeted for mass transit upgrades in the half-decade-old Smart Plan.

US Transportation Secretary Pete Buttigieg announced Friday that the county will get $29.5 million more to build the 20-mile South Corridor, which will run on a dedicated right-of-way between Kendall and Homestead alongside US 1.