Advertisement
The Newspaper for the Future of Miami
Connect with us:
Front Page » Breaking News » Experts see a recovery that will look different than before

Experts see a recovery that will look different than before

Written by Jesse Scheckner on December 15, 2020 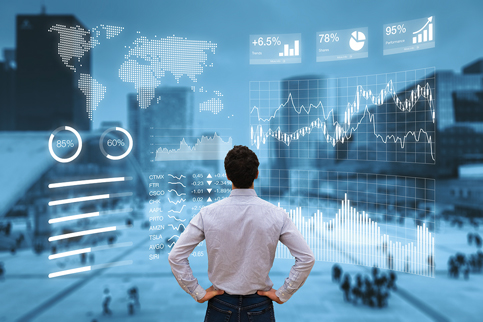 As Miami-Dade joins the rest of America in preparing to put 2020 in the rearview, financial experts are reflecting on a year that brought one unprecedented event after another while trying to forecast what to expect next year.

The consensus is that that the economy will indeed recover, evidenced by a strong showing in the year’s third quarter when the nation’s GDP rose more than 33%, according to the US Bureau of Economic Analysis – a major rebound from the 31.4% drop the prior quarter.