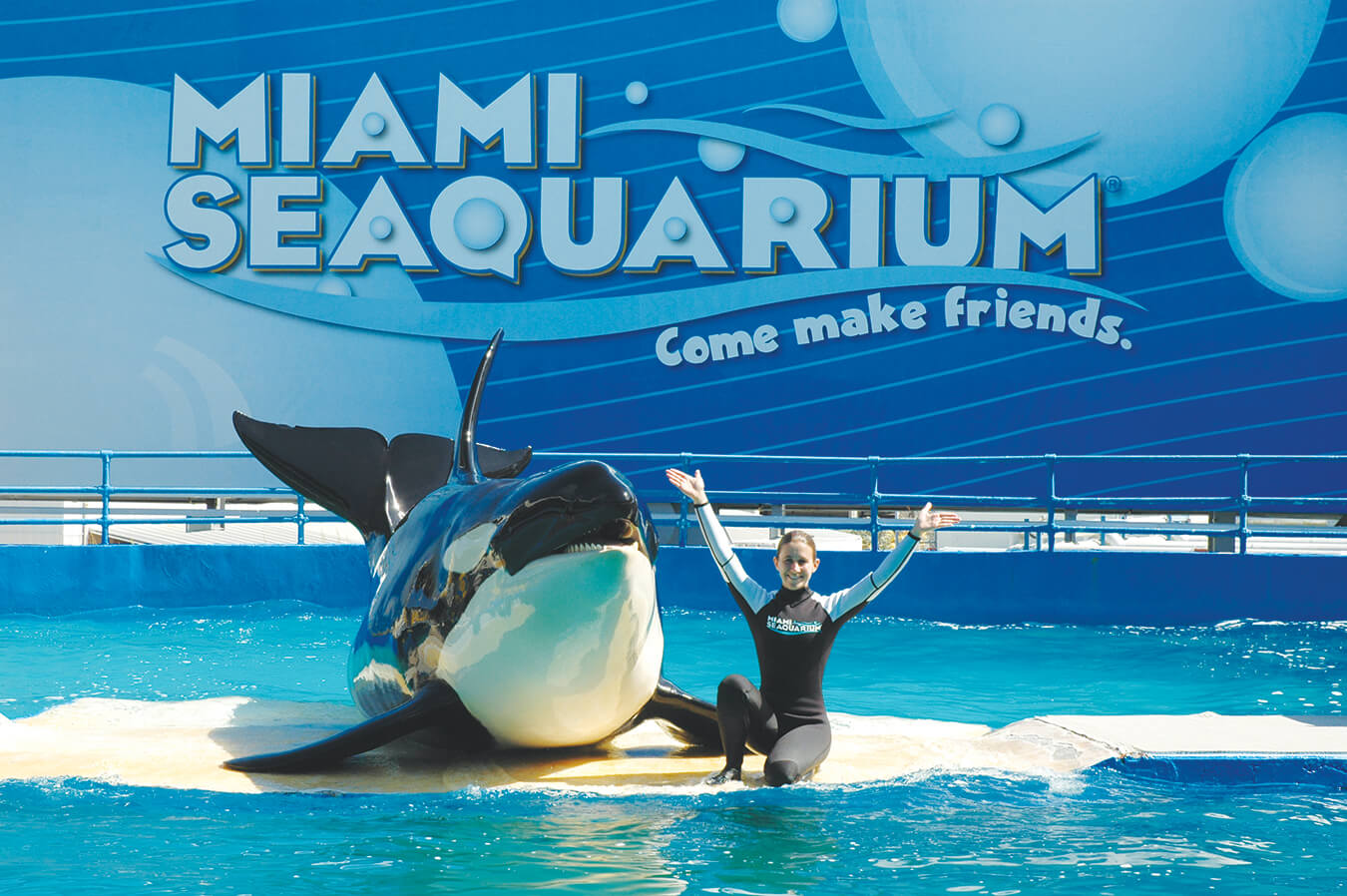 County commissioners on Tuesday authorized assignment of the lease to operate and maintain the Miami Seaquarium on Virginia Key, a major county tourist attraction, from Festival Fun Parks LLC, a Delaware company, to MS Leisure Company Inc., a Florida corporation based in St, Augustine.

The parent of MS Leisure is The Dolphin Company, headquartered in Cancun, Mexico, which operates 32 aquatic parks, habitats and marinas generating about $40 million in annual revenue, according to a memo from county Chief Operations Officer Jimmy Morales.

Speakers opposed the transfer. Melanie Johnson, on behalf of People for the Ethical Treatment of Animals, urged commissioners to reject the plan to transfer the Miami Seaquarium’s lease and to instead terminate it. Eight other members of the public made similar statements.

Mayor Daniella Levine Cava said the resolution to transition the Seaquarium lease to a new company “presents a critical opportunity for greater accountability oversight and scrutiny of this facility.”

Will Elgar, Zoo Miami director, said the company’s facilities are accredited by agencies including the Alliance AZA, which is the pinnacle in accreditations for zoos and aquariums. “That is the gold standard and what is everyone reaches for,” he said. “They are committed to pursuing the AZA accreditation for Miami Seaquarium, which is a huge thing.”

The current operator was recently issued a report from the US Department of Agriculture (USDA) citing 21 non-significant infractions, and so far 15 have been corrected, Mr. Morales wrote. The remaining six infractions are to be corrected by November, he said. The lease approval and subsequent sale cannot be completed until all are corrected.

The subsidiary of the Mexican company has committed with the county to a health and welfare management plan for the care of the Orca whale known as Lolita, says the document, and the new operator would continue with infrastructure upgrades and repairs the Delaware company is currently doing.

“All essential infrastructure upgrades repairs and the USDA inspection items must be addressed as part of this transition and in addition, we’re expanding our oversight role by increasing the frequency of inspections, and we’ll be conducting unannounced inspections of the facility,” said Mayor Levine Cava.

Commissioner Raquel Regalado proposed a motion adopted with the resolution amending the lease to state that the new company must comply with the Animal Welfare Act and maintain an active USDA exhibitor license, as well as all certifications, including from American Humane; seek the Association of Zoos and Aquariums accreditation; implement a conservation, education and awareness campaign program for the community; update an animal welfare plan for marine mammals’ infrastructure maintenance and improvement to the county quarterly; provide copies of any correspondence from state and federal agencies related to operations and management of the Seaquarium; and create a program for neurodivergent children and adults.