Advertisement
The Newspaper for the Future of Miami
Connect with us:
Front Page » Communities » Miami-Dade County historic population boom hits a wall 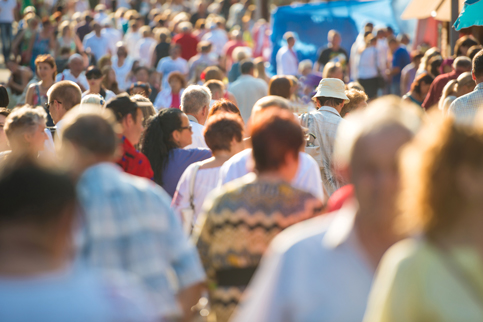 The sudden slowdown in population gain has broad implications, potentially impacting representation in Congress and the Florida Legislature as redistricting approaches as well as business calculations by developers of housing and others.

The small population gains here might be welcomed in declining rust-belt communities in the North but are a change in hitherto fast-growing Miami-Dade, where populations virtually doubled each decade up to 1960. Even the era from 1980 to 2000 saw average annual growth of 32,000 persons, county reports state.

Housing figures in the county also deviate sharply from national levels. Here, 51.2% owned their homes, versus 64% nationally. Of those who rent, the average cost in Miami-Dade was $1,328 monthly versus the national level of $1,062.