Advertisement
The Newspaper for the Future of Miami
Connect with us:
Front Page » Arts & Culture » Miami may seal Ultra Music Festival future 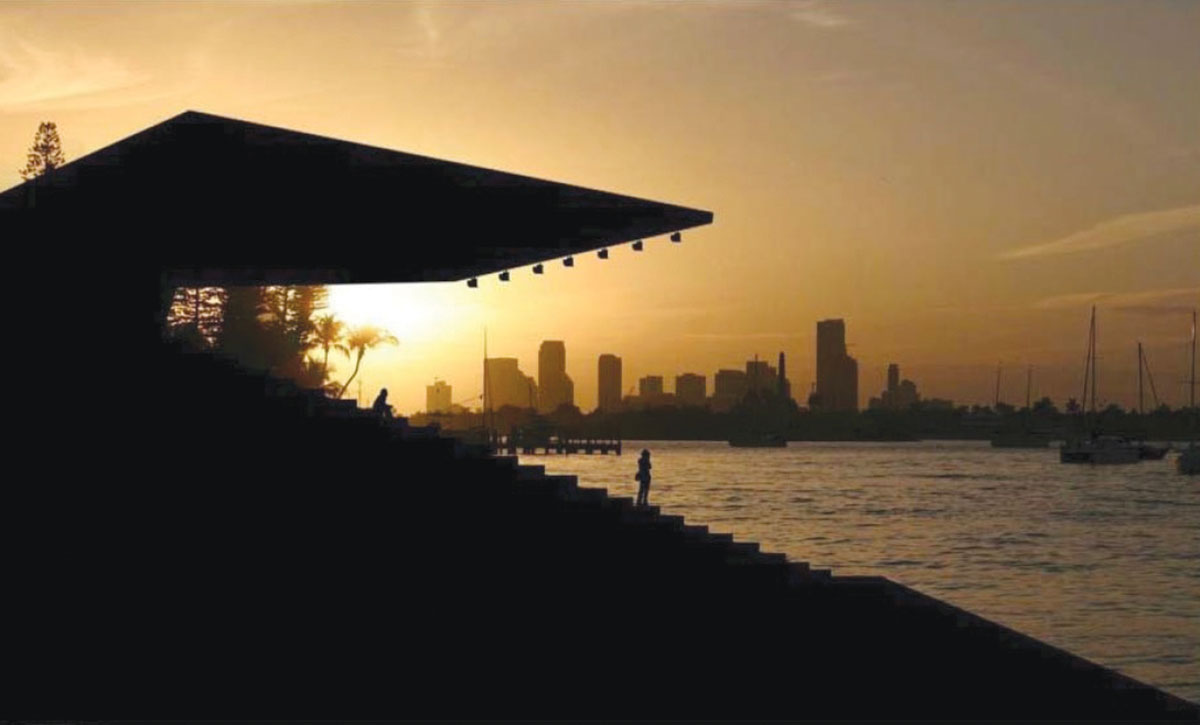 Whether the Ultra Music Festival is allowed a second year on Virginia Key could be decided today (5/9) by the Miami City Commission.

And this time, the city’s advisory body for all things on the barrier island – the Virginia Key Advisory Board – has formally objected to holding Ultra there.

The board took a similar action last fall, but it was after the city commission had already approved a revocable license to the production company allowing the 2019 show on two city-owned sites on the island: the flex park around idled Miami Marine Stadium and near the Historic Virginia Key Beach.

Under provisions of the special license approved last year by the commission on a 4-1 vote, the city has 60 days from this year’s festival, held March 29-31, to decide whether to allow the event on the island next year.

At the commission’s April 11 meeting it heard from many people who asked that Ultra not be staged on the island again, citing complaints about snarled traffic, noise, trash, and potential impacts to animals and the environment.

“I’m here to request the Ultra license not be renewed,” Key Biscayne Mayor Mike Davey told commissioners at that meeting.

Mr. Davey made similar pleas to the advisory board April 23, when the 2019 festival was an agenda item.

“We are against Ultra being on Virginia Key,” he told the board. While he acknowledged a team of first responders with police, fire and emergency personnel from the city, village and county did a great job to police the three-day event – and Ultra staff did what they could to smooth operations – “it wasn’t enough” to prevent problems.

A transportation plan fell apart, causing the first night’s capacity crowd to spill out onto the Rickenbacker Causeway and walk back to the mainland after the music stopped at 2 a.m., said Mr. Davey.

The island is “just not the right place” for such a large event, he said. An estimated 55,000 people attended each of the three days.

“We had no ingress or egress for some time,” said Mr. Davey. “Our businesses suffered … 68% of our restaurants experienced a downward trend, and other businesses were impacted. Attendance at the state and county parks were off by 50% that weekend.”

On a 5-3 vote, the advisory board recommended that the city commission terminate the license agreement with Events Entertainment Group Inc. for Ultra on Virginia Key, and directed that a copy of the resolution be submitted on the record and included with the proposed resolution under consideration by commissioners today.

The board’s resolution says, in part: “… the Board members have and continue to voice their comments, concerns, questions, and recommendations on the record as it relates to Ultra Music Festival and its impact on the Event Sites.”

Late last year, the advisory board approved a resolution objecting to Ultra on the island.
That resolution noted the city’s agreement with the music festival producers “is in conflict with the 2010 Virginia Key Master Plan’s overarching themes of preservation and enhancement of natural areas.”

Also, it said, with the Ultra Music Festival occurring in late March on and around Marine Stadium and the boat show in mid-February, the public access is lost for more than six months.

The advisory board is tasked with advising and making recommendations to the city commission with respect to “the mission, vision, business plan, governance and operation of Virginia Key, its abutting property and basin, and the implementation of the 2010 Virginia Key Master Plan as it relates to the entirety of Virginia Key.”