Advertisement
The Newspaper for the Future of Miami
Connect with us:
Front Page » Top Stories » Commissioner calls for affordable housing summit 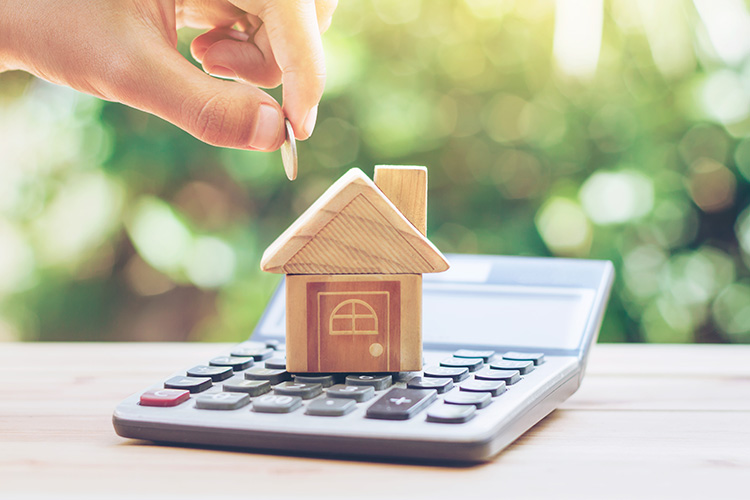 To infuse new ideas into housing, Miami-Dade Commissioner Dennis Moss is calling for an “affordable housing summit” where decision-makers and experts can jointly target solutions.

On Monday, at the first Housing, Social Services and Economic Development Committee meeting, Mr. Moss, the chairman, said he also wants county departments to submit “reaching” ideas that “would really make a difference.”

“I’m asking people to think outside of the box, [and] I don’t want you to come with small projects,” he said. “For example, [I hope] our housing agency… will come back and say they’re prepared to build 10,000 units of housing this year.”

But no matter how much is built, Commissioner Jean Monestime said, land is finite and gentrification is pressing.

“The cry-out is very loud,” he said. “We have an unlimited amount of need but very limited… space.”

Vice Chairwoman Eileen Higgins seconded that suggestion, adding that Little Havana in her district has the city’s highest percentage of natural affordable housing but could grow unaffordable as developers scoop up property.

She said she was also working with Public Housing Director Michael Liu to “co-collaborate” with the city in densifying county land in the city to add “more than 1,000 new affordable units.”

As skyrocketing costs and prohibitive down payments force young adults to remain at their parents’ home, Commissioner Joe Martinez said he was less optimistic.

“I know the feds have their own definition, but what is exactly affordable?” he asked. “I don’t know if we can tackle that, because supply and demand, and we do have a capitalist society.”