Advertisement
The Newspaper for the Future of Miami
Connect with us:
Front Page » Top Stories » Mixed-use Regatta Harbour rising on Coconut Grove 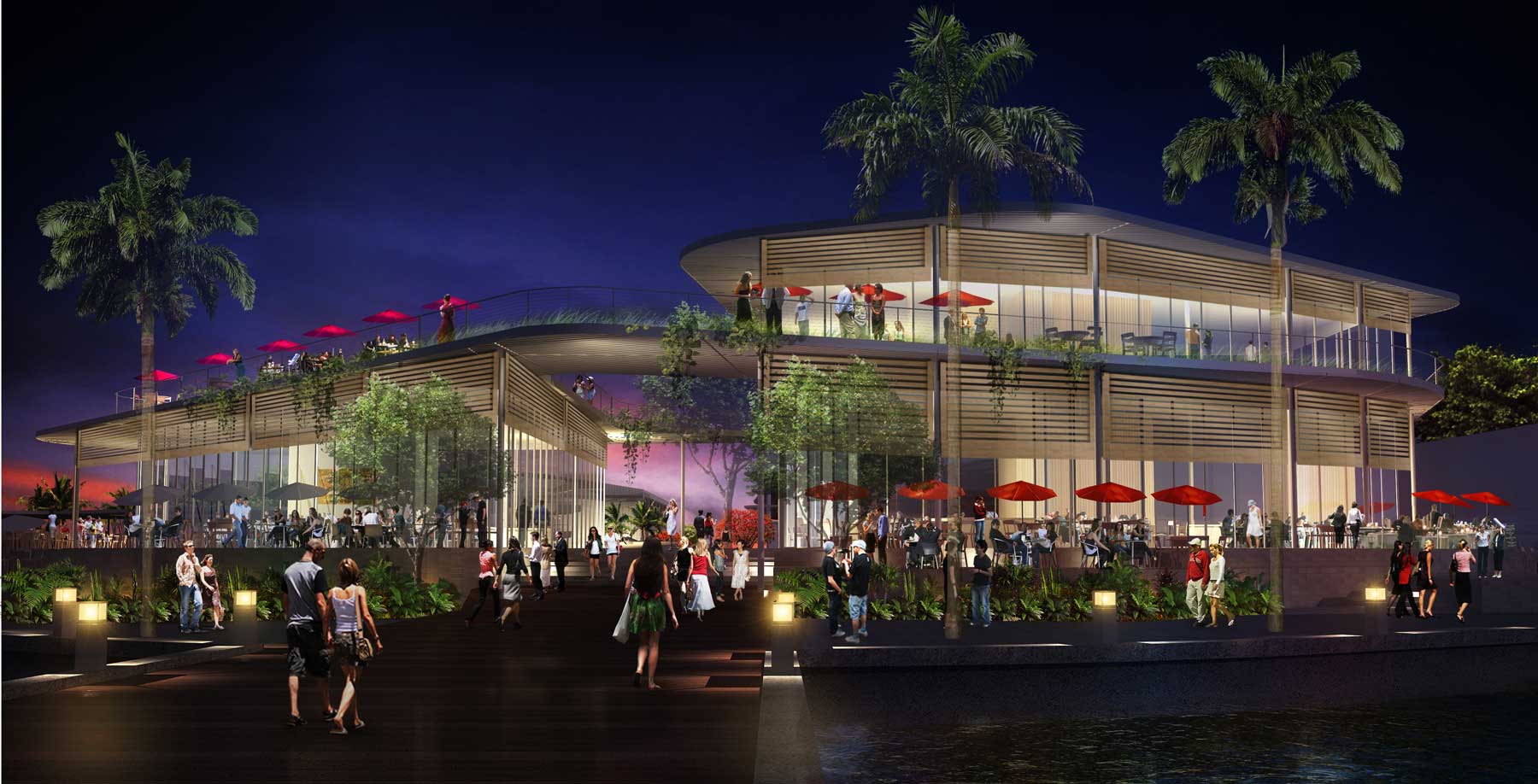 A major public-private partnership is finally moving ahead on all fronts to bring new development to Coconut Grove’s bayfront. Mixed-use Regatta Harbour is rising on more than 9.5 acres at historic Dinner Key.

This fall, The TREO Group – a privately held realty investment firm – closed on a $33 million construction loan from FirstBank of Florida and began the ambitious project. In tandem, partner Miami Parking Authority authorized work to begin on a municipal garage next door to Miami City Hall and Regatta Park.

Formerly called The Harbour, the project will bring new marina uses, stores and restaurants to city-owned land leased to Grove Bay Investment Group LLC. Grove Bay Hospitality has partnered with The TREO Group and will run the on-site restaurants.

Regatta Harbour, designed by Arquitectonica, will be built in multiple phases, starting with the new dry-storage marina now under construction.

In an email response to Miami Today, he wrote: “In addition to the garage, the dry storage marina is under construction and set for completion in the next four to six weeks. Completion of the retail is slated for Summer 2019, followed by the waterfront restaurants in 2020.”

The completed project will include more than 100,000 square feet of retail, services and restaurants. Three waterfront restaurants, including several recognized chef-driven concepts, will be designed to capture the nautical and aeronautical spirit of old Coconut Grove.

Regatta Harbour will include marina services with more than 400 dry storage slips, an upgraded fueling station and 700 feet of transient floating docks. The plan is to remake waterfront area that for years was home to Scotty’s Landing and The Chart House restaurants.

One Response to Mixed-use Regatta Harbour rising on Coconut Grove