Advertisement
The Newspaper for the Future of Miami
Connect with us:
Front Page » Government » Flying electric taxis from Lilium on the horizon in Miami-Dade

Flying electric taxis from Lilium on the horizon in Miami-Dade 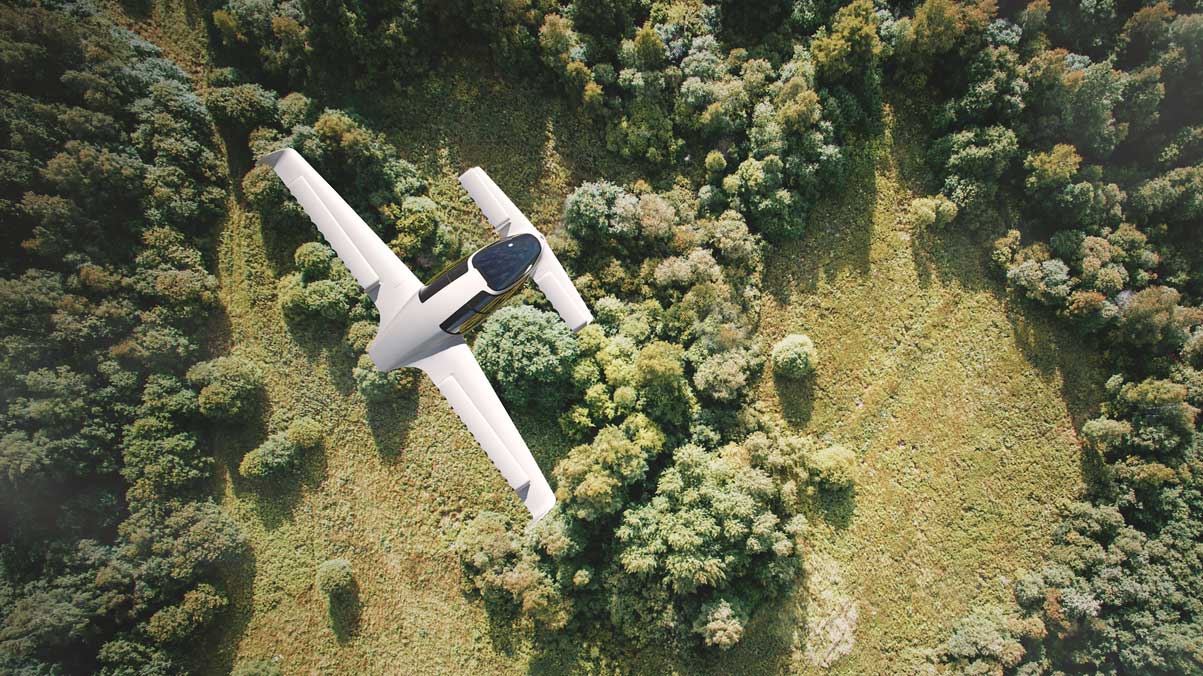 In two years, you might see flying electric taxis streaking across the sky, linking travelers to four Miami-Dade airports.

“It’s definitely cutting edge, so I’m interested in it,” the mayor told Miami Today. “We have an interesting place to try out the new concept. We want to be the city of the future.”

The company’s website says the Lilium Jet would be the “world’s first electric vertical take-off and landing jet,” boasting a 186.4-mile range, which it could cover in an hour.

Unlike models in development by competitors like Ehang 184 and CityAirbus, which are essentially manned drones whose propellers operate like a helicopter’s to stay aloft, the Lilium Jet converts to horizontal propulsion once it hits a flying altitude, similar to a Harrier Jump Jet.

That saves significant energy for travel, allowing better velocity and distance than other models Mr. Giménez said he saw.

“[Theirs] is by far the most efficient in terms of speed and range,” he said.

And because it’s electric, a Lilium Jet has no single failure point, he said, making it safer and more reliable than standard aircraft.

In an in-flight failure or collision, the jet discharges a parachute “so you can just float down,” he said.

No deal has been struck with the company, Mr. Giménez said, but talks will recommence when Lilium returns stateside in November.

The plan, he said, would be for Lilium to provide the jets at no cost to the county through a public-private venture.

Supportive infrastructure would be built, he said, including remote and on-site airport charging stations for the craft, which would be flown by certified pilots.

“You don’t need runways; you just need space for takeoffs and landings,” the mayor said, adding the jets could hardly be heard once they reached optimum altitude.

But the real kicker is how little the service would cost riders and Lilium itself, he said.

Regular maintenance that fossil fuel vehicles need would be a non-factor, he said, and because the jets’ seats would likely be full each trip, they could carry far more passengers than land taxis.

“A taxi normally takes one to two people. If you have a 15-mile trip, that could take anywhere from a half-hour to an hour depending on traffic,” he said. “In that same time, [Lilium] could do three trips with five people.”

As the service spreads, it may offer residents far from city centers affordable, fast routes over traffic to Miami-Dade’s denser regions.

“You don’t have to be right in the heart of the city, where the prices for housing are becoming less and less affordable,” he said. “Once you [start traveling] in three dimensions, a lot of problems go away. Not saying that’s going to happen tomorrow, but how we get around and the aircraft we use today, it all started with the Wright brothers and a flight of about 120 feet.”

Lilium did not respond to multiple requests for comment.