Advertisement
The Newspaper for the Future of Miami
Connect with us:
Front Page » Business & Finance » Federal push seeks to end Gables firm’s contract impasse with Egypt 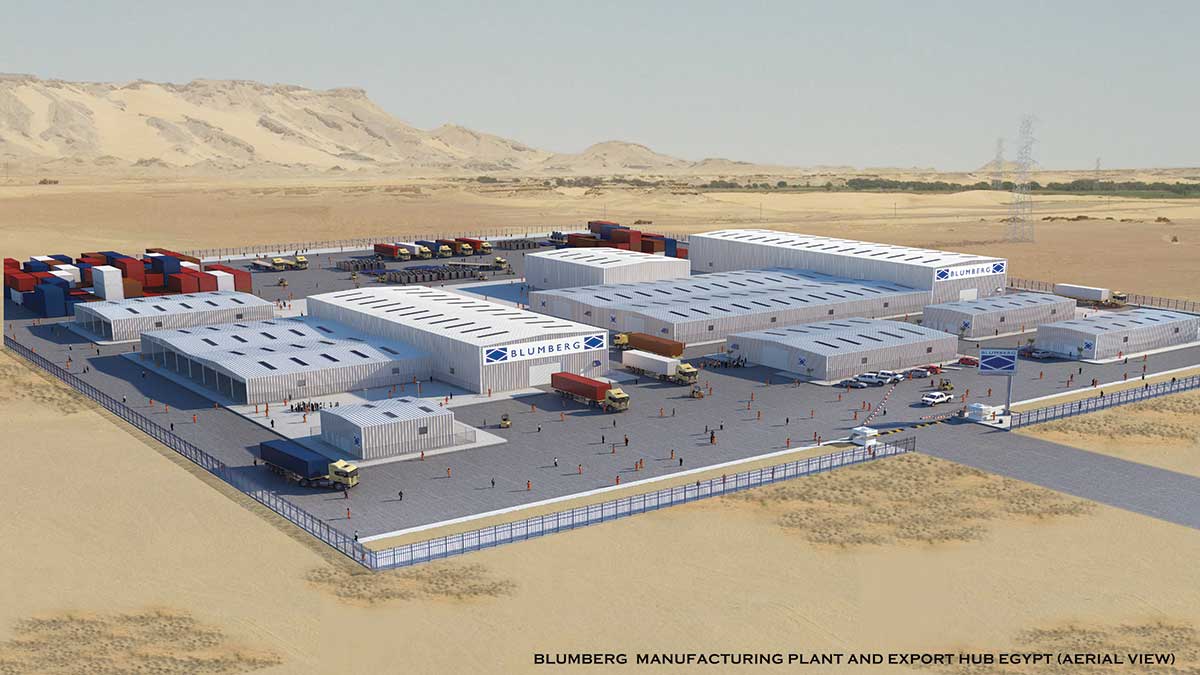 Coral Gables-based Blumberg Grain has written backing in a letter from four South Florida congressmen to Egypt’s president in the company’s quest to resolve issues with the Egypt on a program to improve grain storage, with Blumberg alleging that some of its proprietary technology was transferred to Russia.

The congressmen wrote to Egypt’s President Abdel Fattah Al Sisi asking him to break the impasse “in accordance with all applicable rules and regulations.” Their letter did not mention Russia.

“It is our understanding that Blumberg Grain and its suppliers account for 2,400 American jobs, many, if not most of which, may now be in jeopardy because of the delays in contract negotiations,” according to the letter from US Reps. Ileana Ros-Lehtinen, Ted Deutch, Carlos Curbelo and Mario Diaz-Balart.

The 2,400 jobs and thousands of indirect jobs are part of a network of five US manufacturers who produce the equipment used on projects in Egypt by Blumberg Grain, a global food security company.

“At the hands of Egyptian bureaucrats, the suppliers and Blumberg Grain suffered very substantial 22-month delays to the first phase of the Egyptian project,” consultant Seth Gordon, representing Blumberg, wrote in August. “During these delays the Egyptian government failed to make its contract payments. In fact, three years ago, Blumberg Grain had to pay from their own pocket to have three buildings and systems air-freighted to Egypt, at the request of the Egyptian government, for a last-minute public opening by President Sisi. As a courtesy to President Sisi, Blumberg Grain advanced those costs for the three systems, but Egypt has yet to reimburse them.”

While visiting Egypt five months earlier, Mr. Gordon said in August, one of the supplier teams learned that Egyptian government officials illegally provided their design and engineering documents to companies from other countries, putting these US manufacturing jobs at risk.

“It is our understanding that Blumberg Grain and its suppliers, making up six companies in the United States, are determined to find a solution to outstanding issues…,” the congressmen said in their joint communiqué.

“Our suppliers, spanning five states, feel that their concerns are being dismissed by the Egyptian government, while Egyptian officials have transferred our proprietary technology to Russia,” Philip F. Blumberg, chairman of Blumberg Partners, said in a formal statement. “The suppliers are in Washington in discussions concerning reduction or freezing of further aid to Egypt.

“I would prefer to reach resolution of the issues we face in Egypt, which affect our 2,400 American workers, including a significant jobs impact here in Florida, and to advocate for improving bilateral relations between Egypt and the United States. But the choice is up to the Egyptian government.”

“I was quite shocked and angry to see many of our designs for pits, scale, flow, etc., which were agreed as confidential and proprietary between Blumberg Grain and Egypt, were provided to Melinvest, a Russian company,” John Crawford of Ag Growth International (AGI), whose main plants are in Kansas and Nebraska, said in August.

Two years ago Blumberg Grain told Miami Today that it had struck an agreement to contract with Egypt for projects in developing one of the world’s largest food security systems to help the governments improve citizens’ food access.

The company had agreed to Egypt’s aims to upgrade its food preservation systems with modernized technology. The Blumberg Grain technology that was to be brought to Egypt consisted of grain conditioning, inventory management, grating, access management, security management and other enhanced features.

“We know how important the US-Egypt relationship is and want to help resolve any and all obstacles in our relations so that our countries can build a stronger and more prosperous partnership,” the four congressmen wrote in their Sept. 25 letter to President Sisi. “Blumberg Grain and its supplier network are examples of American companies that can strengthen US-Egypt ties.

“After conversations during your visit to Washington in April of last year, we appreciated and were encouraged by your efforts to resolve issues with Blumberg Grain and… we urge you to do so once again.”