Advertisement
The Newspaper for the Future of Miami
Connect with us:
Front Page » Government » $200,000 check stalls Virginia Key marinas eviction by city 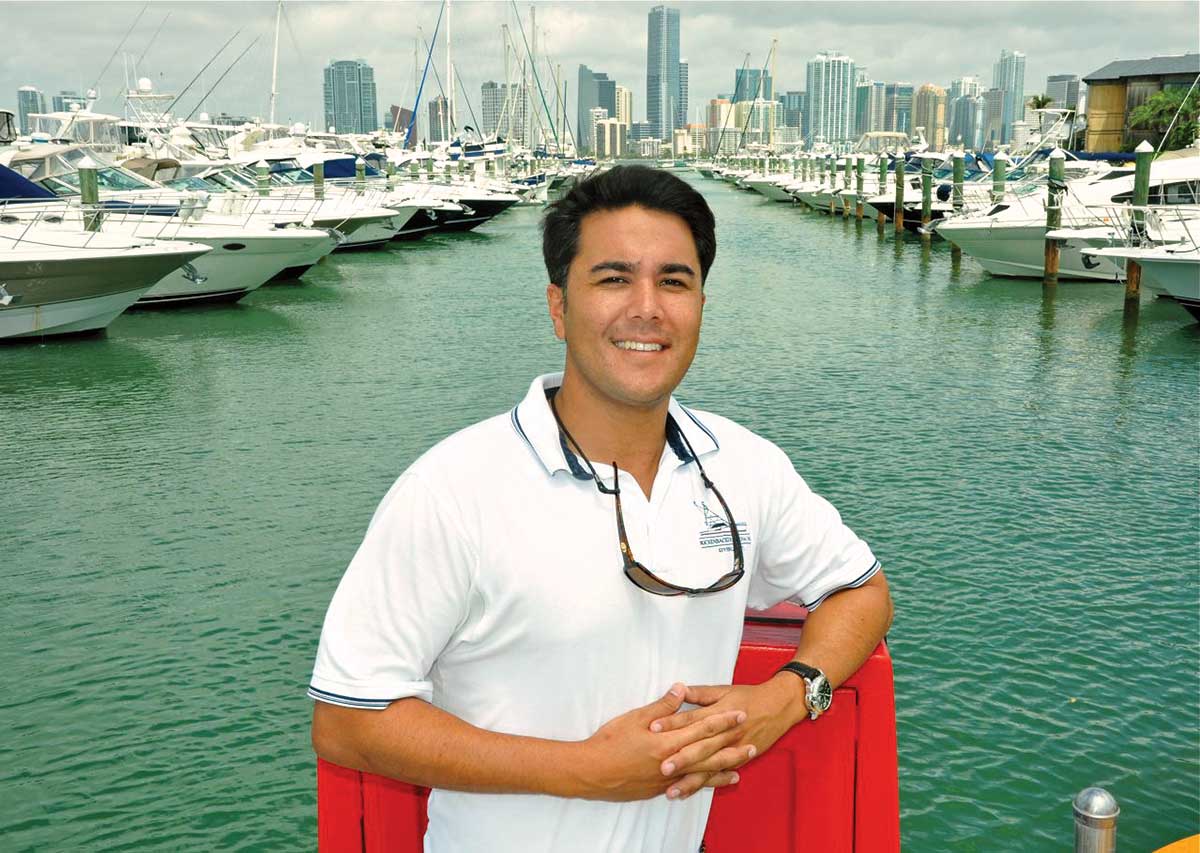 The City of Miami’s eviction of the private operator of its marina on Virginia Key is on hold, after Rickenbacker Marina Inc. had its attorney show up at City Hall with a six-figure check in hand.

The city commission approved a motion from Joe Carollo to stay the eviction order for now, upon the acceptance of a $200,000 cashier’s check delivered to the city to cover additional rent of the city-owned marina.

As part of Mr. Carollo’s motion, the company was required to make an additional $150,000 rent payment the next day, and is required to sit down with city administrators and officials to negotiate how it will increase its rental payments to be in line with recent appraisals.

Attorneys representing a new partnership awaiting the award of an agreement to take over the marina and adjacent Marine Stadium Marina, a dry storage facility, objected to putting off the eviction.

Al Dotson, an attorney for Virginia Key LLC, told commissioners Rickenbacker Marina has no legal right to stay on the property, and the reason Mr.

De Grandy was smiling is because his client is being allowed to continue to occupy the city site indefinitely – while the court battle over the latest bidding may end soon.

Mr. Carollo stressed that if the additional rent is not paid or Rickenbacker Marina Inc. fails to negotiate and begin steady increased rental payments, the hold on the eviction would be lifted and the company would finally be booted off the valuable island property.

A plan to have the city itself take over the marina is apparently also on hold.

On the Sept. 27 agenda were two proposed resolutions, deferred Sept. 13, one to award the property to Virginia Key LLC for development of a new mixed-use marina, recognizing the new partnership as the winning proposer when bids were sought last year, and one to call for a required referendum asking city voters to approve the new agreement with Virginia Key LLC.

Those items were deferred again, this time to Dec. 13.

For more than three years, city officials have tried to get a new operator for what is known as Rickenbacker Marina.

The City of Miami and Rickenbacker Marina Inc. have been at odds over operations at the waterfront property, leading to litigation and a court settlement.

One of the latest resolutions before the commission states: “…by virtue of a Settlement entered into in the civil action styled as Rickenbacker Marina, Inc. v. City of Miami … the holdover tenant on the Property is allowed to remain there as a holdover tenant until the successful bidder/new tenant takes possession of the Property, after any and all objections to the bid award, including appeals, have been fully and finally resolved; and, Whereas, this award will only become effective and may only be considered to have been made when all appeals of the denial of the bid protest have been fully and finally resolved, which is a condition precedent to the effectiveness of this contract award …”

The resolution says the above actions and procedures “have been performed” and called for awarding a new lease to Virginia Key LLC.

But City Attorney Victoria Mendez repeatedly warned commissioners to wait and not make the award Sept. 13. Her contention was that all challenges and appeals had not been exhausted and to award the lease would give Virginia Key LLC vested rights. That would likely entangle the property in more muddied legal waters and the city would be fighting over the marinas in court for another long stretch of years, she said.

Mr. Dotson said on Sept. 13 the court challenges were over and there was no need to wait. He also said the company was willing to waive vested rights, based on confidence in its proposal to redevelop the marinas.

Ms. Mendez said the second-place bidder still had 30 days in which to ask for the right to file an appeal of a lower court decision with the Third District Court of Appeal, and continued to plead with commissioners to hold off on awarding the new lease.

A request for an appeal has since been filed, commissioners were told Sept. 27.

At the Sept. 13 meeting, commissioners directed the city attorney to immediately send a notice to Rickenbacker Marina Inc. demanding it vacate the site. The eviction notice was sent the next day.

Commissioners in 2016 also changed the process to handle bid protests, calling for all bid protests to be heard and decided by a special master.

But the second-place bidder – the current operator of Rickenbacker Marina – filed a bid protest that was heard by a special master who backed up the selection of Virginia Key LLC.

The second-ranked proposer appealed to the Eleventh Judicial Circuit. The court heard oral arguments and ultimately denied the second-ranked proposer’s petition July 30, effectively upholding the hearing officer’s decision to affirm the city manager’s recommendation of the proposer, according to the newest resolutions presented to commissioners.

At the Sept. 13 meeting, Mr. Dotson told commissioners that the second-ranked proposer requested a rehearing for clarification, which was denied Sept. 11.

The proposed lease would run 45 years with two 15-year renewal terms and payment to the city of $2.2 million base rent annually plus 6% of revenues. Additionally, the base rent would be adjusted annually by the greater of the Consumer Price Index or 3%. The lease could take effect only after the public’s vote of approval.