Advertisement
The Newspaper for the Future of Miami
Connect with us:
Front Page » Transportation » Miami to kick off trolley route to Miami Beach this week

Miami to kick off trolley route to Miami Beach this week 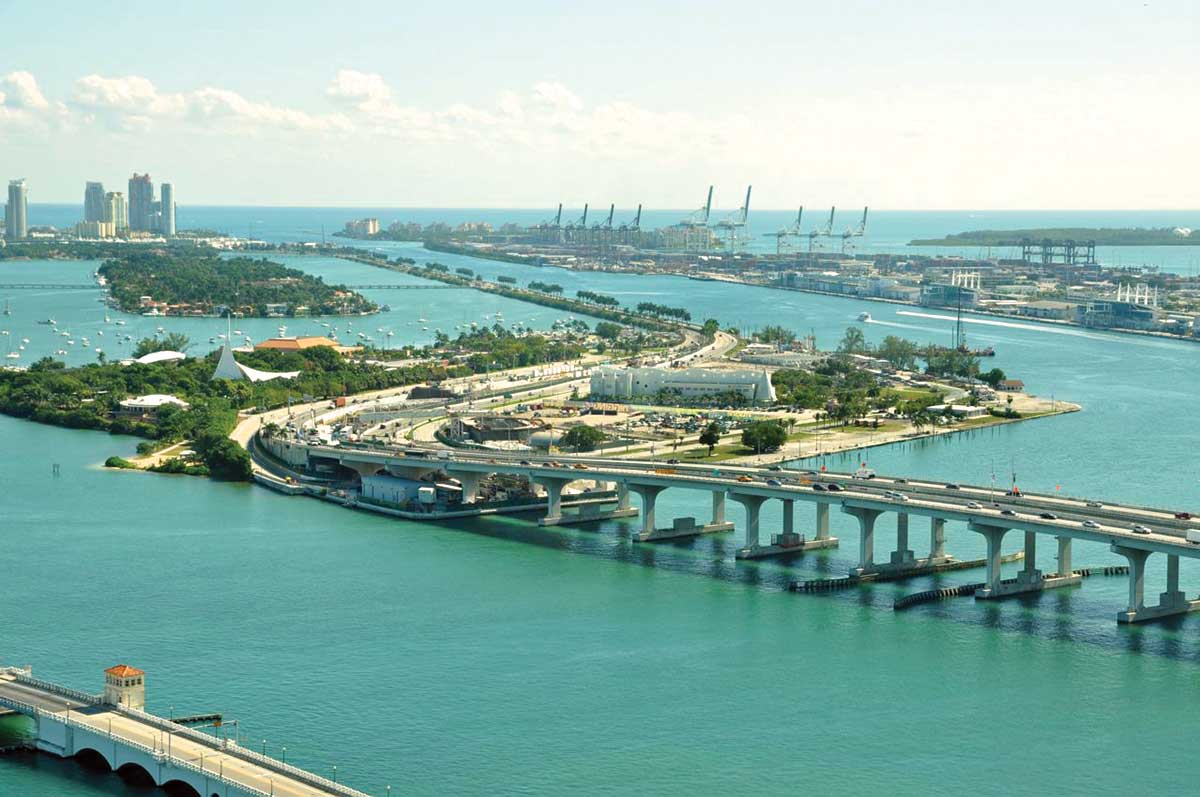 Miami city commissioners are expected to consider final legislation today (9/13) to launch a one-year pilot program for a trolley to neighboring Miami Beach, with the hope of starting service this week.

In July, commissioners agreed to expand the city’s trolley system by launching a Cross Bay Express Trolley Route to ferry passengers from downtown Miami to Miami Beach and back.

They acknowledged it would be the first and only City of Miami trolley route to charge a fee for the ride, with the goal that the service pays for itself.

Today’s agenda item is a resolution asking for a four-fifths affirmative vote, after an advertised public hearing, approving the city manager’s recommendation waiving competitive sealed bidding methods as “not being practicable or advantageous” to the City of Miami for the Cross Bay Trolley Route Operation Services, with Miami Express Transportation Company (METC) Inc., a Florida for profit corporation, for buses to be used on the route.

It calls for retroactively approving the city manager’s execution of the agreement with METC, including the negotiation and setting of a per passenger fare, and further authorizes the city manager to negotiate and execute all other related documents.

The memo says METC has offered the city three double-decker buses that will each can carry 66 passengers, which is more than double the capacity of the typical city trolley.

At full capacity, each bus can accommodate 3,000 daily boardings. The buses provide a scenic view from the second level, which is a unique feature to this type of vehicle.

“Riders will be charged a nominal fare of $5 per passenger, per segment of the route (either from Miami to Miami Beach or from Miami Beach to Miami). This fare will offset the $115 per hour cost for the Route operation services. In the event, that the fare collected for the month, does not cover the service charges for the month, the City will pay the Contractor the difference,” the memo says.

METC’s buses will run from noon to midnight daily at 30-minute intervals. This route will increase the overall efficiency of travel for all residents, tourists and commuters, and it will connect major arterials in the city, such as Biscayne Boulevard, MacArthur Causeway and Washington Avenue with the existing Biscayne and Coral Way Trolley Routes, according to the staff memo.

The proposed resolution notes that the agreement with METC has been negotiated and properly executed, subject to city commission approval, in order for the city to be ready for the launch of the route on Friday, Sept. 14.

The professional services agreement contains a provision that it is voidable if Miami-Dade County, which oversees all public transportation within the county, does not approve and if the city commission does not approve it.

The resolution also formalizes the agreement providing “a per passenger fare in order to offset the costs of operating the Route, but in the event that the fare collected for the month does not cover the $115 per hour cost for the Route, the City will be responsible for payment to METC of the difference.”

Overall costs of this venture may be a point of discussion today, considering that two commissioners raised concerns about the financial impact to the city at the July meeting.

When the idea of an express trolley to Miami Beach was introduced July 26, Wifredo “Willy” Gort and Joe Carollo wanted to know who would pay for it.

Alan Dodd, director of the Department of Resilience and Public Works, said then that the plan was to contract with a vendor for the pilot program to see how popular it is, and no new vehicles would be purchased.

Commissioners pushed him for answers to who would be responsible for financial losses.

“Our intent is that the private company absorb [loses],” Mr. Dodd told commissioners then.

“He doesn’t understand me. If there is a shortfall, who is legally responsible,” asked Mr. Carollo.

Mr. Dodd’s boss, Assistant City Manager Nzeribe Ihekwaba, responded: “It is a valid point … if there is a shortfall the city would be responsible.”

But Mr. Ihekwaba went on to explain July 26 that the plan for the pilot program included establishing a fare to help cover costs.

The proposed agreement is for an initial one year with an option to renew for two additional one-year periods.

“The City, acting by and through its City Manager, shall have the option to extend or terminate the Agreement for convenience, that is, for any or no cause. As allowed by Section 18-85(h) of the City Code options to renew may be exercised by the City Manager,” the contract reads.

The agreement requires the contractor to:

■Agree to initiate the service immediately upon receipt of the city’s notice to proceed.

■Provide route services 365 days per year. The buses will run from noon to midnight daily at 30-minute intervals. The city will determine the route and schedule. The city reserves the right to amend the schedule, stop locations, make any alterations to the route, and add a route. If the city decides to add a route, the contractor shall have 30 days from written notification to provide the buses, any equipment, signage, and personnel necessary to fully operate the added routes.