Advertisement
The Newspaper for the Future of Miami
Connect with us:
Front Page » Top Stories » Street lights may deliver free Wi-Fi 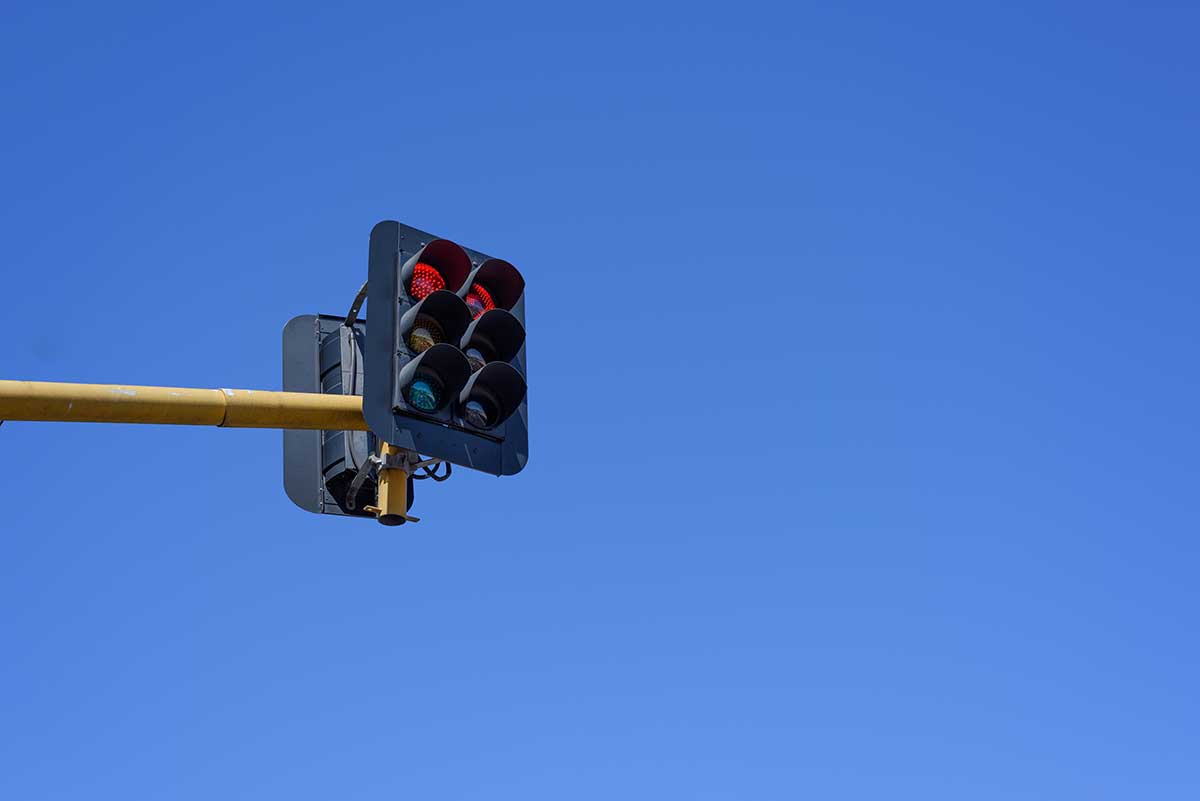 Miami-Dade is considering two options to bring free Wi-Fi to public transit: incorporate the technology into either new bus shelters or street lights, Miami-Dade Information Technology Director Angel Petisco said.
Both options would work, he said Tuesday, but street lights, which allow for more widespread service, would be more versatile.
“The one in bus shelters is very specific,” he said. “Lighting has a much larger footprint and can benefit more than the average bus rider.”
A June request for proposals hasn’t yet yielded a contract, but Mr. Petisco is confident free Wi-Fi will arrive within five years, particularly due to imminent 5G technology.
Representatives of Verizon, AT&T and other communications companies met last month with Mr. Petisco and others preparing Miami-Dade for 5G connectivity, which he estimates will be in use by 2020.
The fastest wireless speed now, 4G LTE, peaks at about 45 megabits per second. New 5G networks could increase data speeds by more than 22,000%.
About 300,000 “small cell” devices necessary for carrying 5G across areas of varying population density must be installed – double the number of cell towers built in the past 30 years.
Connecting those devices to street lights, Mr. Petisco said, would be a fine solution.
“Everyone wants to do 5G, and part of this allows organizations to put apparatuses on these fixtures so they can spread 5G into more of Miami-Dade County,” he said. “The fact that’s so prevalent and pushing industry so hard, the adoption for this will be significant.”
In February, Massachusetts-based CIVIQ Smartscapes LLC terminated a deal to install free transit Wi-Fi, hundreds of Wi-Fi-enabled kiosks and security cameras throughout the county when the county didn’t provide enough kiosk locations.
Advertising on kiosks would have funded the $20 million project at no cost to taxpayers, with the county getting a share.