Advertisement
The Newspaper for the Future of Miami
Connect with us:
Front Page » Top Stories » Teaching gap narrows as Florida certifies more instructors 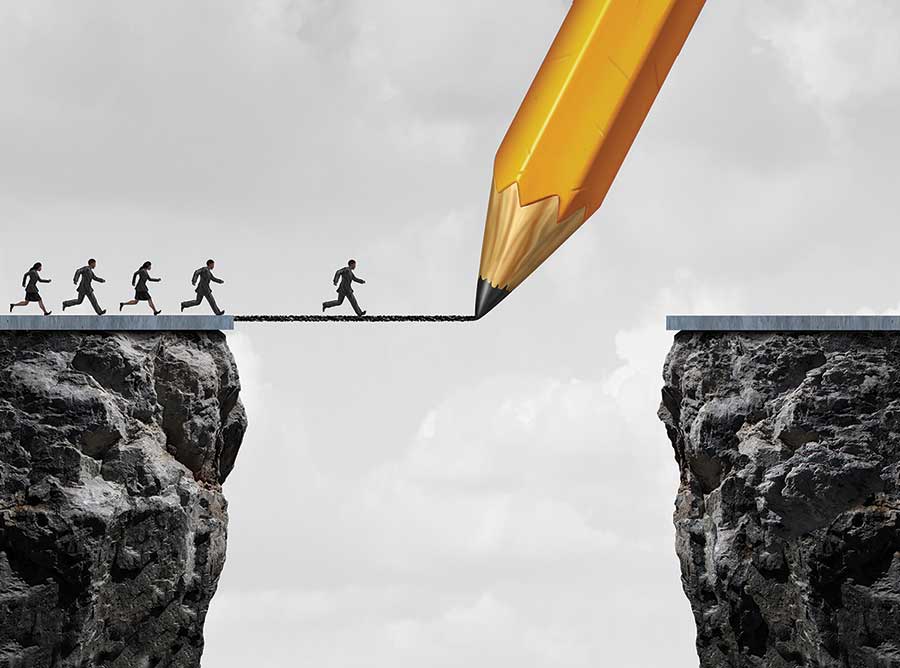 The teaching gap is narrowing as Floridais issuing more teaching certificates and the number of active professionals is increasing. Instructors are also finding better workplace options, with “D” and “F” rated schools on the decline across the county and the state.

The growth of active teachers supplies what the US Bureau of Labor Statisticspredicts to be a nationwide expansion of teaching opportunities from kindergarten and elementary – with a 7% increase – through high school, an 8% increase.

Teaching vacancies expected for 2018-2019 are based on vacancies in the 2017-2018 academic year. Elementary education tops the list of teaching gaps,with a current need of 326 spots for teachers to fill and an increase to 1,614 projected vacancies. Exceptional student eligibility (ESE)–  teachers specialized in aiding children with a disability – is the second largest deficit area, with 416 openings now and 1,208 projected by year’s end. Primary education also is experiencing growth, with 66 openings increasing to 550 opportunities, according to the state’s education department.

Some certification areas lack specialized professionals despite the influx of those entering and staying in teaching as well as the growing number of vacancies. Similar concentrations circled back from 2016-2017 to 2017-2018. Science – changing slightly with sub-concentration such as general versus earth and space – English and mathematics topped the list two years in a row.

Results differ for the most recent critical shortage areas. Science and English still make the list, but English for Speakers of Other Languages (ESOL) and ESE teachers aiding kids with a disability now rank in the top four.

The demand and lack of supply for ESOL and ESE teachers may be due to a variety of causes, including the small difference in salary between those with and without a specialization. According to a US Bureau of Labor Statistics 2017 report, teachers with a bachelor’s degree earn about the same annual wage as teachers in those two specialized categories. A special education teacher earns about $58,980 compared to kindergarten and elementary school faculty whoreceive an average of $56,900, and high school instructors earn even more with a $59,170 average pay.

State education department data prove that teaching opportunities abound, with the chances of joining a higher-ranked school improving with the years.