Advertisement
The Newspaper for the Future of Miami
Connect with us:
Front Page » Government » Key Biscayne drops suit of Miami over Virginia Key 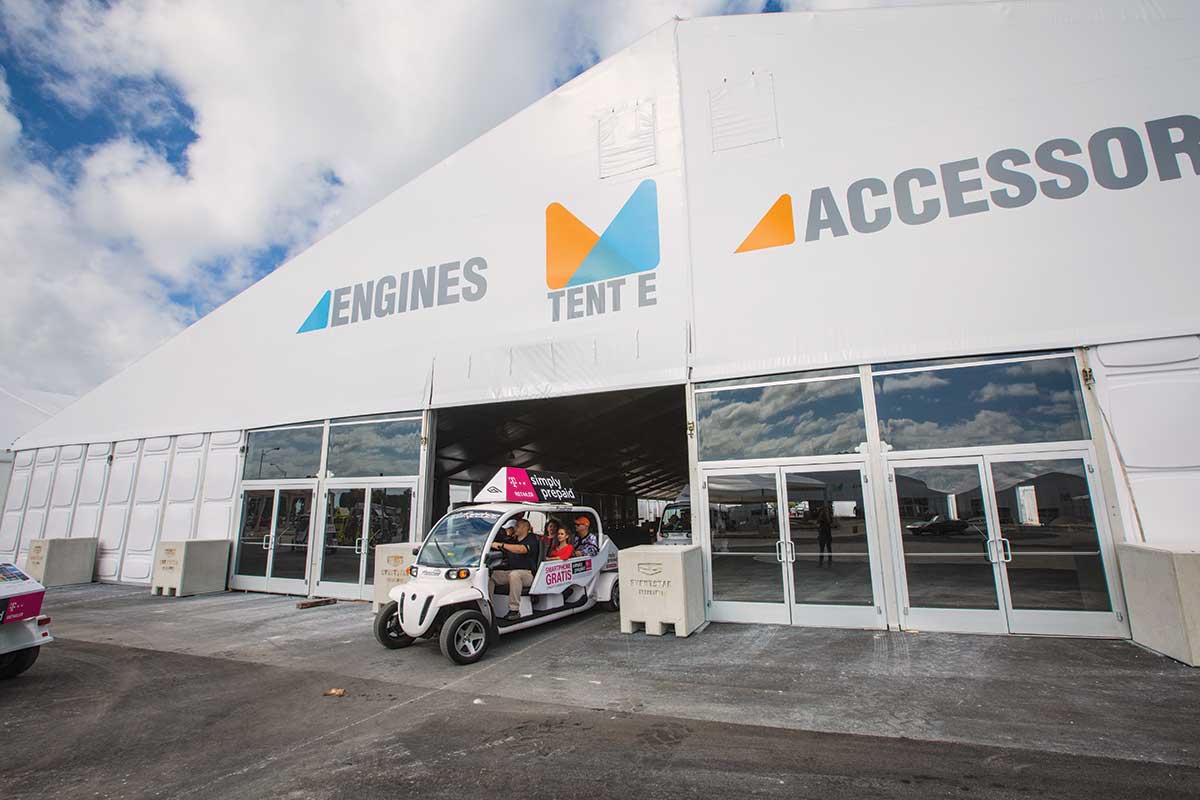 A 3-year-old lawsuit between the Village of Key Biscayne and the City of Miami about uses on Virginia Key is history.

On May 11, an attorney for Key Biscayne filed in circuit court a Notice of Voluntary Dismissal without Prejudice in the case of Village of Key Biscayne vs. City of Miami and the National Marine Manufacturer’s Association Inc.

The dismissal of the lingering litigation has left players on both sides claiming success.

The prolonged legal fight between Key Biscayne, City of Miami, Miami-Dade County and the manufacturer’s association was triggered in 2015 when the city announced a license agreement with the association to host the Miami International Boat Show at city-owned Marine Stadium Park on Virginia Key.

Key Biscayne Mayor Mayra Peña Lindsay confirmed the dismissal to Miami Today on Tuesday, and discussed what village officials believe are the many benefits spawned by the legal fight.

The main catalyst for the dismissal is a recent settlement between the village and manufacturer’s association that basically guides how traffic and parking will be managed during the annual February boat show, according to Ms. Lindsay.

The waterfront stadium has remained closed since 1992’s Hurricane Andrew, but the city agreed to sink millions into a so-called flex park surrounding it. The improvements were part of the city’s deal with the association to host the boat show, but city officials talked of other potential events on the improved space.

The city was also in early stages of launching a restoration of the stadium.

The main concern of Key Biscayne officials and residents was that increased use of the site would further clog the already-congested Rickenbacker Causeway, the only road to Key Biscayne.

Side issues surfaced as well, including potential adverse impact on the environment and damage to the island, along with concerns about the island becoming too commercialized.

It appeared the warring municipalities had called a truce in April, as the Miami City Commission prepared for a vote on April 12 approving a 15-page proposed settlement.

But a tie vote doomed the deal.

Commissioner Ken Russell said he’d worked on the proposed settlement for more than a year and believed it to be fair for all parties.

But the two newest commissioners, Mr. Reyes and Joe Carollo, both elected in November, weren’t buying it.

The proposed settlement basically limited the size and frequency of events at Marine Stadium and the basin it fronts.

Mr. Reyes said he saw the settlement as limiting the city’s authority on the island – the city’s sovereignty. Mr. Carollo agreed.

“We as a city should not set that precedent,” Mr. Reyes said at the April 12 meeting. He then asked the assistant city attorney, “Do we have a good case?”

The attorney said that without going into details, the City Attorney’s Office was optimistic about winning the case.

Mr. Reyes said he didn’t want anyone to “dictate” to the city.

In the meantime, the village was working on a settlement with the manufacturer’s association to help govern the traffic management, said Ms. Lindsay.

At the city commission’s May 24 meeting, Mr. Reyes said he wanted to thank City Attorney Victoria Mendez and her staff for obtaining a final decision in the lawsuit with Key Biscayne.

He said he was happy that the suit was over, “and we didn’t relinquish our sovereignty.”

Mr. Reyes said that should serve as a message to others considering legal action against the city “that we are going to fight.”

Ms. Lindsay said she believes the lawsuit led to protections and benefits to village residents, and resulted in commitments from the city, county and manufacturer’s association for a solid traffic management plan that emphasizes public transit use to and from the venue.

As a result of the lawsuit, she said, there has been tremendous awareness that Virginia Key is in fact a large public park, filled with deed restrictions, and should be “Central Park” for all residents of Miami-Dade County, as promised by former Miami Mayor Tomás Regalado and documented in the 2010 Virginia Key Master Plan.

Ms. Lindsay said the village’s lawsuit also led the city to create the Virginia Key Advisory Board, which has been very active.

The legal challenge also forced a change in policy for temporary marinas on the island, requiring that foam products and devices must be encapsulated foam, she said, to avoid the pollution from foam breaking apart. She called it a very important step to protect the environment.

The lawsuit also led to a responsible plan for sea trials of boats for sale during the boat show, ensuring safe operation in the basin and Biscayne Bay, Ms. Lindsay said.

The settlement with the association includes a commitment to a traffic management plan that employs public transit and reemphasizes the use of water taxis, and limits the amount of parking on the island. It also tweaks some practices that caused headaches during the 2018 boat show, she said, like no longer having Uber and ride sharing services queue up by parking near the Miami Seaquarium.

The voluntary dismissal is without prejudice, basically meaning the village could sue again under certain circumstances.

“We essentially kept our ammo dry, and if needed again – and if it’s the responsible thing to do –we could bring suit again. It’s always an option,” she said.

In reaction to Mr. Reyes’ comments on the end of the lawsuit, Ms. Lindsay said, “I don’t buy the sovereignty argument.”

However, the village mayor said she’s hopeful a new City of Miami administration will be more responsive to the village, and more inclusive. The city has a new mayor and city manager.

“As to our issues with the city, that property is a public park owned by the residents of the city and county, and held in trust by the City of Miami. With the new city administration, it’s a different climate and a new attitude to be more responsible to the residents,” Ms. Lindsay said.

So although there was no 15-page settlement approved between the city and village, Ms. Lindsay said she is hopeful the village can play a part in the evolution of the island.

“I feel comfortable that the current administration is concerned about doing the right thing for its residents, and working well with its neighbors,” she said.

Ultimately, Ms. Lindsay said, she believes the village and city can be good neighbors.