Advertisement
The Newspaper for the Future of Miami
Connect with us:
Front Page » Business & Finance » Federal Reserve Bank focuses on Miami’s economy 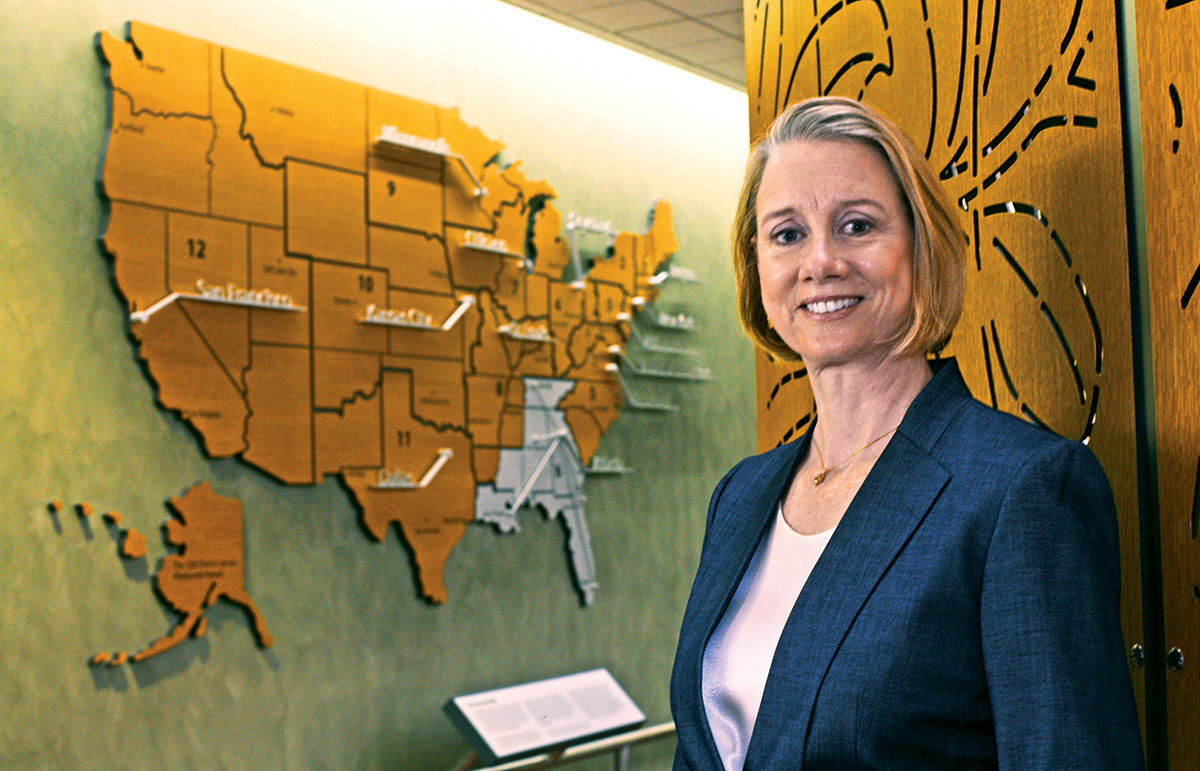 Florida’s construction business is booming, while job prospects continue to decline in information, the most recent statewide employment index from the Federal Reserve Bank of Atlanta shows.

Statewide construction employment, which averaged 17.4% growth in the first quarter of 2018, has remained steady since rebounding from a fourth-quarter dip last year. Between January and March, about 16,800 construction jobs were added statewide, accounting for more than half of the 31,700 construction jobs created since October.

Employment in the information industry, conversely, showed negative momentum between January and March, with an industry contraction estimate of 1.2% despite the addition of about 300 jobs across the state.

Unemployment levels in Miami-Dade, Broward and Palm Beach counties reflect the national average, according to the report, as most key industries expand and improve amid a generally strong economy.

At 4.2%, Miami-Dade, Broward and Palm Beach counties are just behind the state unemployment level listed at 3.9% in February by the Atlanta Fed, and an infinitesimal amount behind the national 4.1% level.

Miami-Dade County trails its tri-county counterparts in overall employment, but only slightly, said Karen Gilmore, vice president and regional executive at the Miami Office of the Federal Reserve Bank of Atlanta, “but it has been improving,” she said.

Ms. Gilmore, who pointed to manufacturing as another growing industry, said the Fed’s overall outlook for the county is “fairly positive.”

That outlook is largely determined by a local board of directors, comprised of industry and business leaders outside the federal government who informally share information about industry projections and market trends with the bank.

“We’re not necessarily looking for economists,” she said. “We’re looking for executives that are engaged in business or in not-for-profit – that’s a resource we tap – and from there we look for people in industries that are important to the economy and also for company size.”

Local information is then conveyed to the Atlanta headquarters and its president, Raphael Bostic, who sits on the Federal Open Market Committee (FOMC) with 11 other reserve bank presidents and governors of the Federal Reserve System.

“Each of the banks makes a contribution in terms of how our bank president thinks about things,” Ms. Gilmore said.

In addition to the information she receives from the Miami board of directors, Ms. Gilmore meets with about 80 key business executives from various industries. Every six to eight weeks, before FOMC meetings, she meets with those key executives and the bank’s board to ask questions regarding demand, labor force, workforce conditions, input and output prices and capital investment strategies. All of that anecdotal evidence is then compared with hard economic data to determine accuracy.