Advertisement
The Newspaper for the Future of Miami
Connect with us:
Front Page » Top Stories » Brazilian tourism recovering in Miami 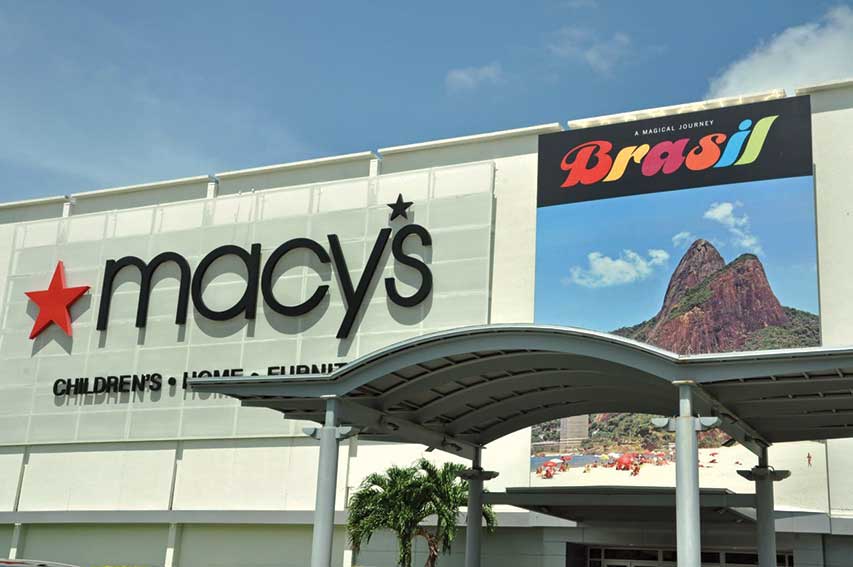 It’s still a bit to early to determine Brazilian tourism numbers and spending in Miami so far this year, according to Rolando Aedo, chief operating officer at the Greater Miami Convention & Visitors Bureau. But “the unofficial numbers,” he said, “look very encouraging.”

“Overall, Brazilian tourism and spending in 2015 and 2016 dropped significantly by 26.5% in regards to spending and 26% in regards to visitors,” Mr. Aedo said, “However, since then we are seeing dramatically less of a decline.”

Since then, Brazilian tourism numbers narrowed from a 26% decrease to a 14% decrease in visitors to Miami as recently as six months ago and, he said, “We have seen a drop in the Brazilian market by 5%, which is definitely much smaller than the year before.”

“Even with the minor decline,” he said, “Brazil is still our fourth strongest market.”

One factor, however, that has really contributed to the increase of Brazilian tourism and spending in Miami, he said, is the increased number of direct flights from Brazil to Miami via American Airlines, LATAM Airlines and Avianca Airlines.

“Airlines adjust their capacity and the amount of flights to and from a location based on the amount of demand,” Mr. Aedo said. “In Miami’s case there has been an increased amount of demand from Brazilian tourists to fly to Miami, which has really helped create a dramatic amount of growth.”

“We recently attended the U.S. Travel Association’s IPW international inbound travel trade show in Denver,” Mr. Aedo said, “and met with various travel professionals who all seemed optimistic about the increased amount of flights by airlines as well.”

“It leads us to think that this will be a positive trend moving forward,” he said.

In addition to increased flights, Mr. Aedo said he anticipates more Brazilian tourism and spending to take place in Miami as a result of major events such as Formula 1 hosting its grand prix in Miami in 2019 and the possibility of Miami hosting some of the World Cup soccer tournament in 2026.

“Miami is blessed to have amazing events,” he said. “If it’s one thing I know, Brazilians love racing and soccer, so it would be a nice increase in tourism and spending in Miami for these events to be hosted here.”

Another event that Mr. Aedo credits as being a tourism generator is the expansion of the Miami Open for tennis.

“We will continue to be committed to the Brazilian market,” Mr. Aedo said, “and plan on expanding our efforts by having more representatives in the country, hosting international meetings at our soon to be opened convention center and engaging in other business opportunities with Brazil.”