Advertisement
The Newspaper for the Future of Miami
Connect with us:
Front Page » Government » Texting while driving ban may extend to bikes, skateboards, mopeds

Texting while driving ban may extend to bikes, skateboards, mopeds

Written by Jesse Scheckner on May 29, 2018
Advertisement 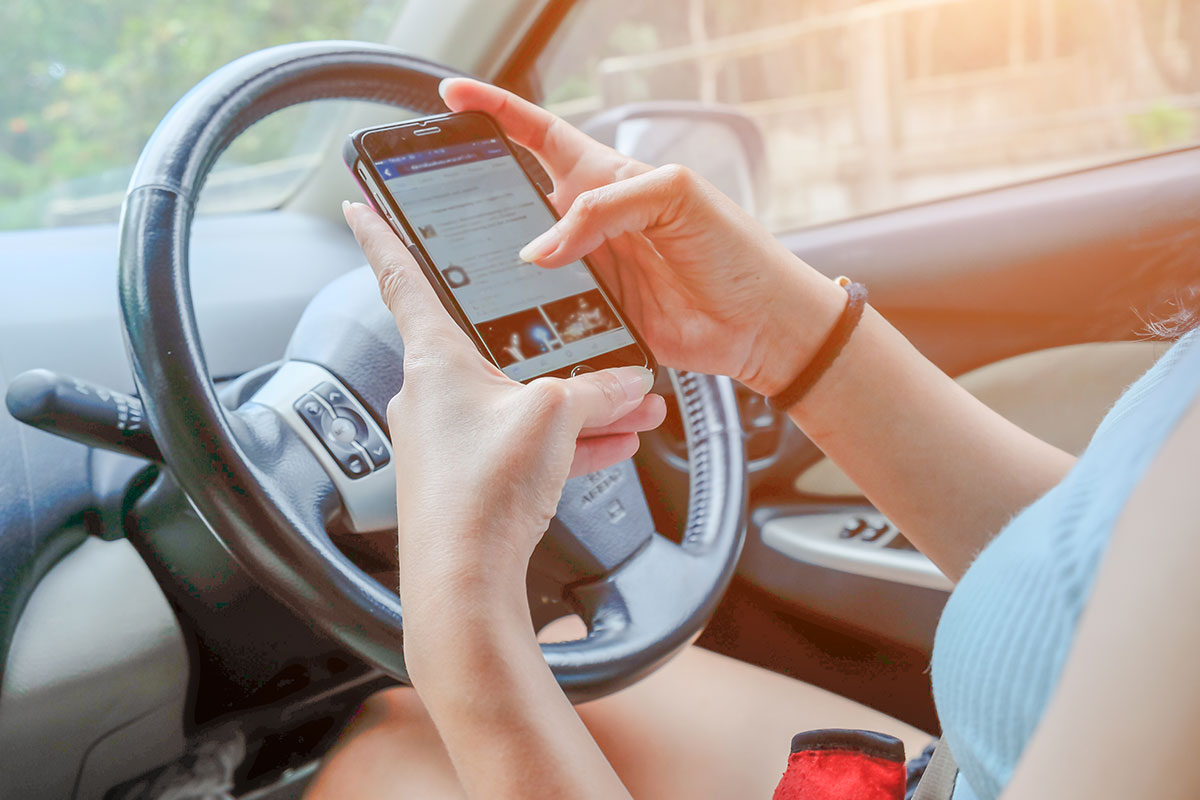 Efforts to reduce texting while driving in Miami-Dade County are extending to young people riding bicycles, skateboards, hoverboards, mopeds and other similar vehicles.

County commissioners unanimously approved a resolution this month directing the mayor’s office to create and try strategies that could expand or supplement the county’s seasonal “Put It Down” campaign, a preventative program teaching high school students the dangers of distracted driving.

The unnamed new program will include installation of new signs throughout the county and other strategies to deter mobile device use while on roadways and in public spaces.

The resolution made no mention of “Heads Up, Miami!” – a similar campaign overseen by Neat Streets Miami, a county transportation board chaired by Commissioner Dennis Moss targeting distracted drivers, pedestrians and cyclists.

Since 2012, the Florida Department of Transportation’s “Put It Down” campaign has targeted Miami drivers aged 16 to 24, the demographic most at-risk of injury from distracted driving. In Miami-Dade County, the campaign is coordinated by transportation employees and county police involved in Students Together Against Negative Decisions (STAND), an educational initiative presented in high schools through lectures, literature and educational efforts including a texting while driving simulator.

“Like anything, we want to continue to grow and impact more lives,” Miami-Dade Police Chief of Communications Hector Llevat said. “Luckily, through technology, through social media – things like that – we can leverage that and really impact more people.”

“We bring in dynamic speakers who [go] all over the country, who have been involved in terrible car accidents because of DUIs or other situations, [and] talk to kids and really show them what exactly the consequences are of these negative decisions,” he said.

Nearly 6,000 pedestrians were killed last year in motor vehicle crashes nationwide, according to a report by the Governors Highway Safety Association, which identified state legalization of recreational marijuana and smartphone use as potential contributing factors.

Florida banned texting while driving in 2013, but police must first witness drivers committing another traffic violation before being allowed to stop them. Neither the texting ban nor record-high seatbelt usage stopped vehicular, pedestrian and bicycle roadway fatalities in Florida from increasing more than 31% over the next three years, according to state records.

Since 2013, members of both chambers of Florida’s legislature have drafted bills to make distracted driving a primary offense. None passed.

Smartphone use for directions, recommendations and other location-related information had risen from 74% in 2013 to 90% nationwide, according to a 2015 Pew Research Center report. Twenty-six percent of respondents in a related study by the center reported using their devices “constantly.”

One Response to Texting while driving ban may extend to bikes, skateboards, mopeds