Written by Marcus Lim on May 22, 2018
Advertisement 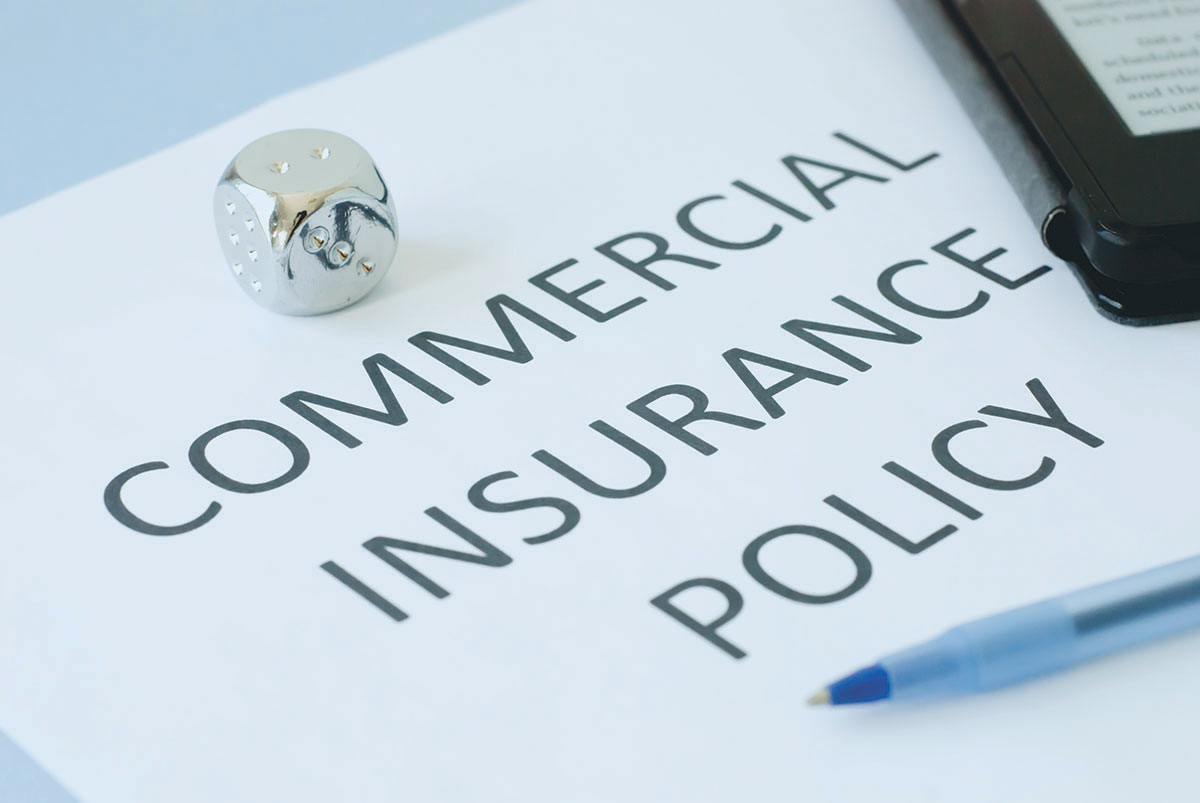 South Florida’s commercial insurance rates have “dodged a bullet” after weathering a series of natural disasters. It was expected for rates to spike from 10% to 25% in 2018, but after the first quarter, the increases weren’t what was assumed during a busy storm season. Instead, Miami is seeing 5% to 10% increases.

Over the past five years there have been “bargain prices” where South Florida has seen reduction in rates. The rise in rates came at a time when three hurricanes hit the nation last year. But experts in the industry said it could have been a lot worse.

“We were impacted by Hurricane Irma and with the huge hurricane warning and what the storm looked like before it made landfall, everyone who now looks back has a big sigh of relief,” said Hugo Alvarez, a shareholder with Becker & Poliakoff. “Insurance companies were very ready and we dodged a bullet with Irma in that we didn’t see anything like we saw after Hurricane Andrew, where rates went as high as 30% and insurance companies went out of business.”

Mr. Alvarez credits the lesser increase in rates to better preparation. Since Hurricane Andrew hit in 1992, the State of Florida has done a lot of things to stabilize the market such as implementing building codes to be hurricane-resistant. Mr. Alvarez also credited Miami as being a destination choice for most people and having a strong real estate market. Those factors, he said, ensured that rates didn’t burgeon as high as they might have.

“We are in a better place than we were. We had clients expecting an entirely different landscape related to insurance. They were surprised the market wasn’t dramatically altered,” he said. “One of the good things about Irma is that the stricter building codes worked and there were certain discounts built into insurance rates. Insurance companies are rewarding individuals that have taken it upon themselves to essentially hurricane-proof their properties.”

Doug Jones, managing partner of JAG Insurance Group, said the 5% to 10% increase wasn’t expected, and while it was better than what experts estimated, it was still considered a spike.

“When clients are used to having a decrease in their pricing every single year, getting a 5% to 10% is a big spike,” Mr. Jones said. “The continuous price drops will not continue and we tell our clients they should be ready when the market changes.”

Steven Wolf, partner with Cherry Bekaert, said that insurance companies have recognized that premiums are borderline sufficient. To make up for the payouts over the next 12 months, he said, they have to increase premiums to more than adequately cover future or existing claims. That is why rates have inched up, but it shows that insurers were prepared.

“A 5% to 10% to me suggests that the insurance company believes their existing reserve requirements are pretty good,” Mr. Wolf said. “If they felt that they were grossly underfunded, the premium would be in double digits and beyond.”

Mr. Jones noted some changes in the industry. Insurance carriers now require more information and do a majority of their underwriting at the time of the claim.

“There is much more underwriting going on at the time of purchase so they aren’t so quick to throw out quotes for commercial properties. They require agents like myself to give detailed characteristics about the building and its history,” Mr. Jones said. “It’s not that pricing has increased, but the ability to get a policy is not as easy as it was in the past.”

Karen Kess of the Florida’s Office of Insurance Regulation said that hurricane rates are based on models by the Florida Insurance Commission on hurricane loss projection methodology. Actual losses would not be used in rate-making by the insurers. While South Florida was more susceptible to hurricanes, she said, it is not an indication that commercial insurance rates would rise due to any particular natural disaster.

“South Florida generally has a higher catastrophe risk than most other areas of the state, so the property premiums would reflect this higher risk,” she said.

Mr. Wolf, like others, expected 2018 to be in the 15% to 20% increase range for rates. He assists claimants and knows that an enormous number of claims from last fall have not yet been resolved. The fact that the increase was lower than anticipated is good for the business community, he said. If the rates were higher than what companies anticipated, they would have to pass the cost to consumers, driving inflation.

“My estimation of what premiums might or should be was at the double digits because I don’t believe the insurance companies have necessarily anticipated that they are on notice of losses continuing beyond a few weeks after the storm,” Mr. Wolf said. “I am pleased for the business community that it is only a 5% to 10% [rate increase] and insurance companies have not raised them. It’s good for business that business owners as well as large companies that are publicly held, they haven’t risen  [beyond costs] business can bear so it’s not so detrimental.”