Advertisement
The Newspaper for the Future of Miami
Connect with us:
Front Page » Government » Miami-Dade County assuming control of Miami Intermodal Center 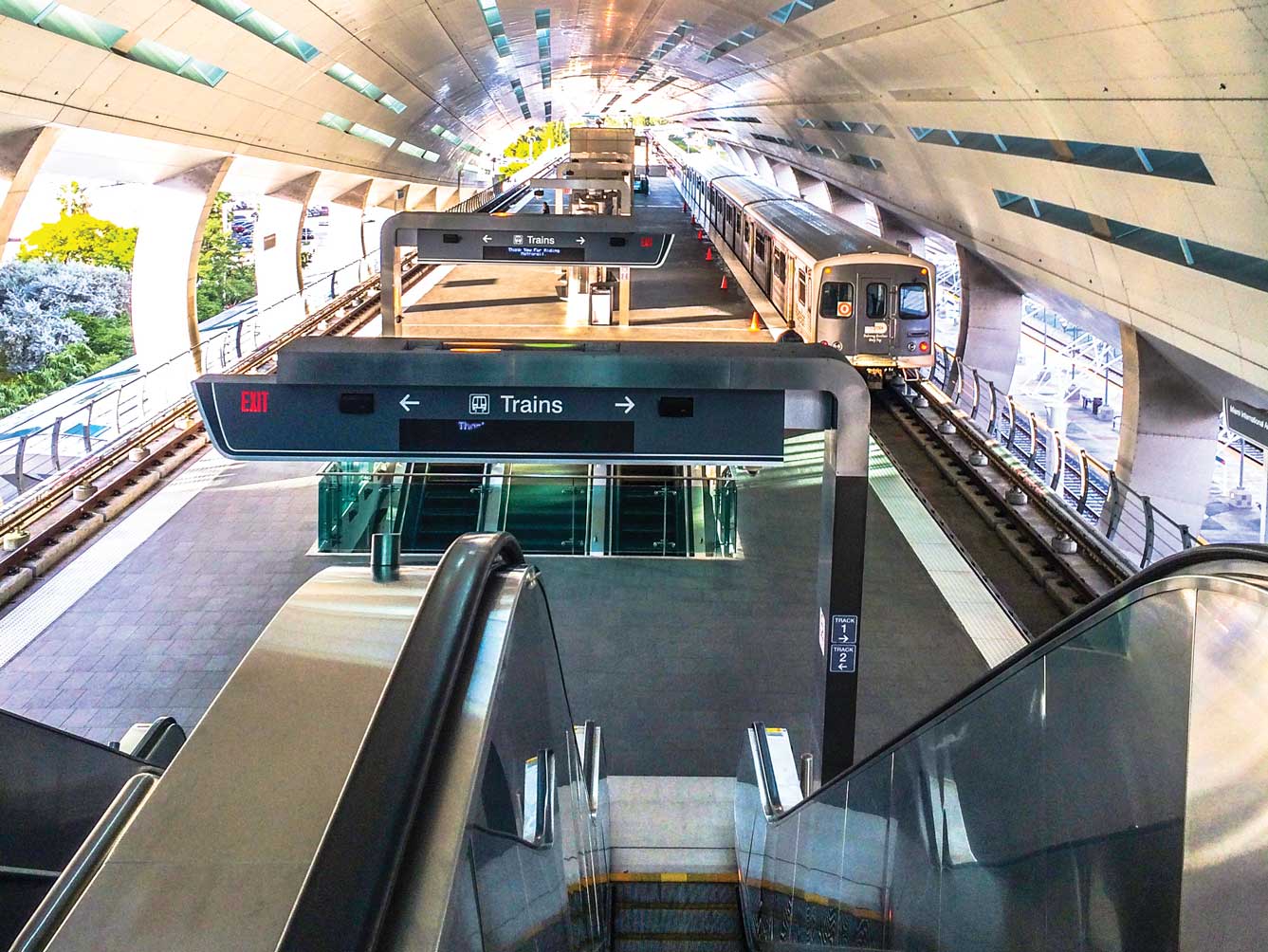 Miami-Dade County will assume control the Miami Intermodal Center (MIC), a multi-million dollar transportation hub adjacent to Miami International Airport currently owned and operated by the Florida Department of Transportation.
Commissioners voted unanimously on a pair of resolutions Tuesday (5/15) permitting the county to take over the 25-acre center, whose tenants include Amtrak and Tri-Rail, after amending the resolution to allow revenue to be used for county projects once the center becomes profitable.
The MIC, which costs about $2 million a year to operate, currently runs at a $1.87 million annual deficit and is projected to lose money for seven more years, according to a memo from Deputy Mayor Alina Hudak. To compensate, the state transportation department has agreed to subsidize the county’s deficit on the center until it breaks even.
Commissioner Dennis Moss, who pulled the resolution for discussion at the Tuesday meeting, said he supported the county’s acquisition of the center on the condition that its aesthetics were preserved.
“We want to make sure the level of maintenance and upkeep at the facility, once we take over its operations and maintenance, that the level continues to be world-class quality,” he said. “This is our front door, and I we want to make sure people have a very good impression of our community, and the MIC represents that.”
In November 2015, the state proposed transferring control of the hub to Miami-Dade County. The Miami-Dade Expressway Authority (MDX) was briefly considered as a candidate to take over the facility, but Esteban Bovo Jr., the county commission chair, said he preferred that the county own and operate the center or, if that were not possible, that it fall under joint ownership of MDX and the county.
About a year later, under a plan by Mayor Carlos Giménez, the county hired an appraiser who listed a hotel, convenience center, offices and retail outlets as possible uses for 10 acres of the MIC under long-term ground lease at the site. Residential use was also considered but deemed less feasible.
In February 2017, Miami-Dade began negotiating with the state over tenants and dividing the costs of taking over the center, according to Alice Bravo, director of the Miami-Dade Department of Transportation and Public Works.
Under the newly passed agreement, current tenants at the center’s Miami Central Station are responsible for operating their own systems and maintaining the areas assigned to them, while the county must operate and maintain all common areas of the station and property.
South Florida Regional Transportation Authority, Greyhound and Megabus will have their present leases with the state transferred to the county as part of the agreement, the revenues from which will be used to offset common area maintenance costs.
The state transportation department, which retains its lease of the center’s east headhouse, is currently in lease negotiations with the space’s current tenant, Amtrak. If an agreement is not reached, the state can either lease the space out to a third party or to the county, which could sub-lease the space for market rent.