Advertisement
The Newspaper for the Future of Miami
Connect with us:
Front Page » Top Stories » Hyatt Regency riverfront deal gets a slowdown

Written by John Charles Robbins on May 15, 2018
Advertisement 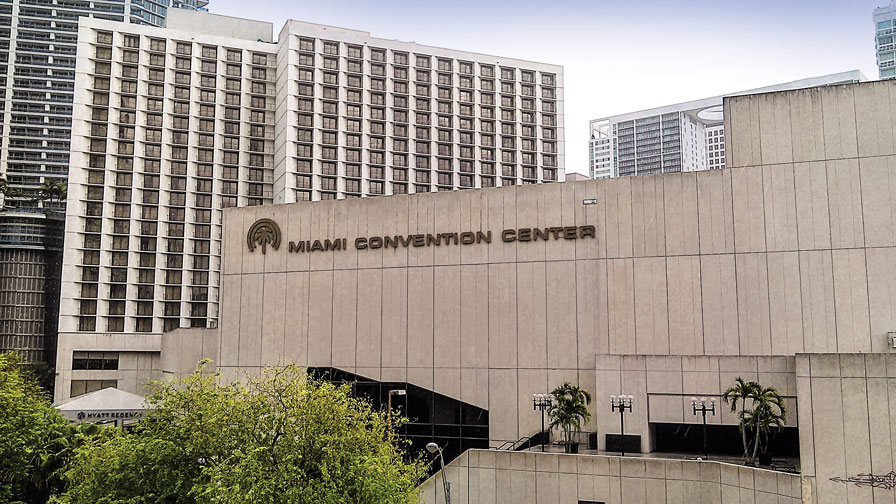