Advertisement
The Newspaper for the Future of Miami
Connect with us:
Front Page » Top Stories » Miami tourism industry records a flock of record gains

Written by Katya Maruri on May 2, 2018
Advertisement 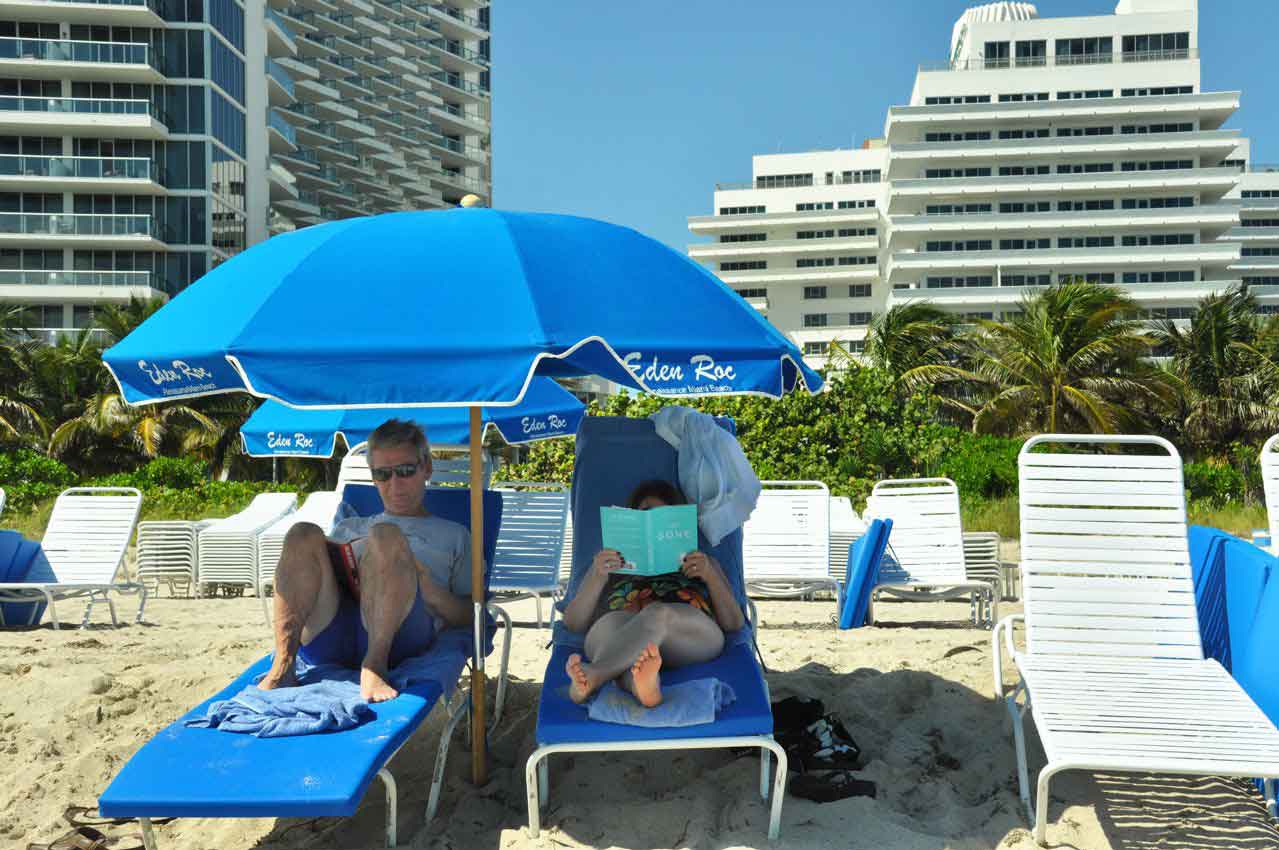 Despite facing setbacks such as Hurricane Irma, Zika and the closure of the Miami Beach Convention Center for renovations, Bill Talbert, president and chief executive officer of the Greater Miami Convention & Visitors Bureau, points to 2017 as “a year of headwinds turning into tailwinds,” with the tourism industry setting records in overnight visitors, hotel demand and tourism jobs.

“Overnight visitors spent up to $26 billion in the community,” he said, “which is a 2.1% increase compared to last year.”

During 2017, he said, “the number of overnight visitors reached 15.9 million, representing an almost 1% increase compared to 2016, with demand for the destination growing by 4.7% with hotels selling more room nights in 2017 compared to 2016.”

In regards to employment in the leisure and hospitality industry, he said in an interview with Miami Today, numbers grew 2.4% resulting in 144,800 added jobs to the community.

As for overall growth in the travel and tourism industry, Mr. Talbert said, “the industry was primarily fueled by the strength of the international market.”

“International visitors are vital to helping our tourism industry grow,” Mr. Talbert said, “as well as our partnerships within the community.”

One important partnership that the bureau has, Mr. Talbert said, is with Miami International Airport.

“International arrivals at Miami International Airport,” he said, “were up by 0.4% in 2017 over a previous record-breaking year.”

Flight passenger seats from the Brazilian market increased 3.2% in 2017 and growth from other markets such as Germany reached 12.5%, followed by Argentina at 8.2% and Colombia at 2%. These numbers, he said, greatly contributed to the increase of international overnight visitors.

“With more than 96% of overnight visitors traveling to Miami by air,” said Rolando Aedo, bureau executive vice president and chief marketing officer, “much of the success in these markets is attributed to the increase in passenger seats on established routes and the addition of new airline routes to the destination.”

“The GMCVB, along with our partners at Miami International Airport, offer airline carriers a robust incentive program which includes in-market resources to continue route development and passenger seat growth from strategic markets, further growing international visitors who stay longer and spend more,” Mr. Talbert said. “As a result, at 49% Miami enjoys a higher percentage of international visitors than any other destination in the country.”

Looking forward, Mr. Talbert said, “the re-opening of the Miami Beach Convention Center will only add to the increase of tourism activity in Miami through meetings and conventions.”

The first convention, he said, will be a medical and tech conference hosted by the American Health Information Management Association.

“The first quarter of 2018 is already looking very promising and strong,” Mr. Talbert said. “We are looking forward to year ahead and feel confident that Miami’s tourism industry will continue to grow.”